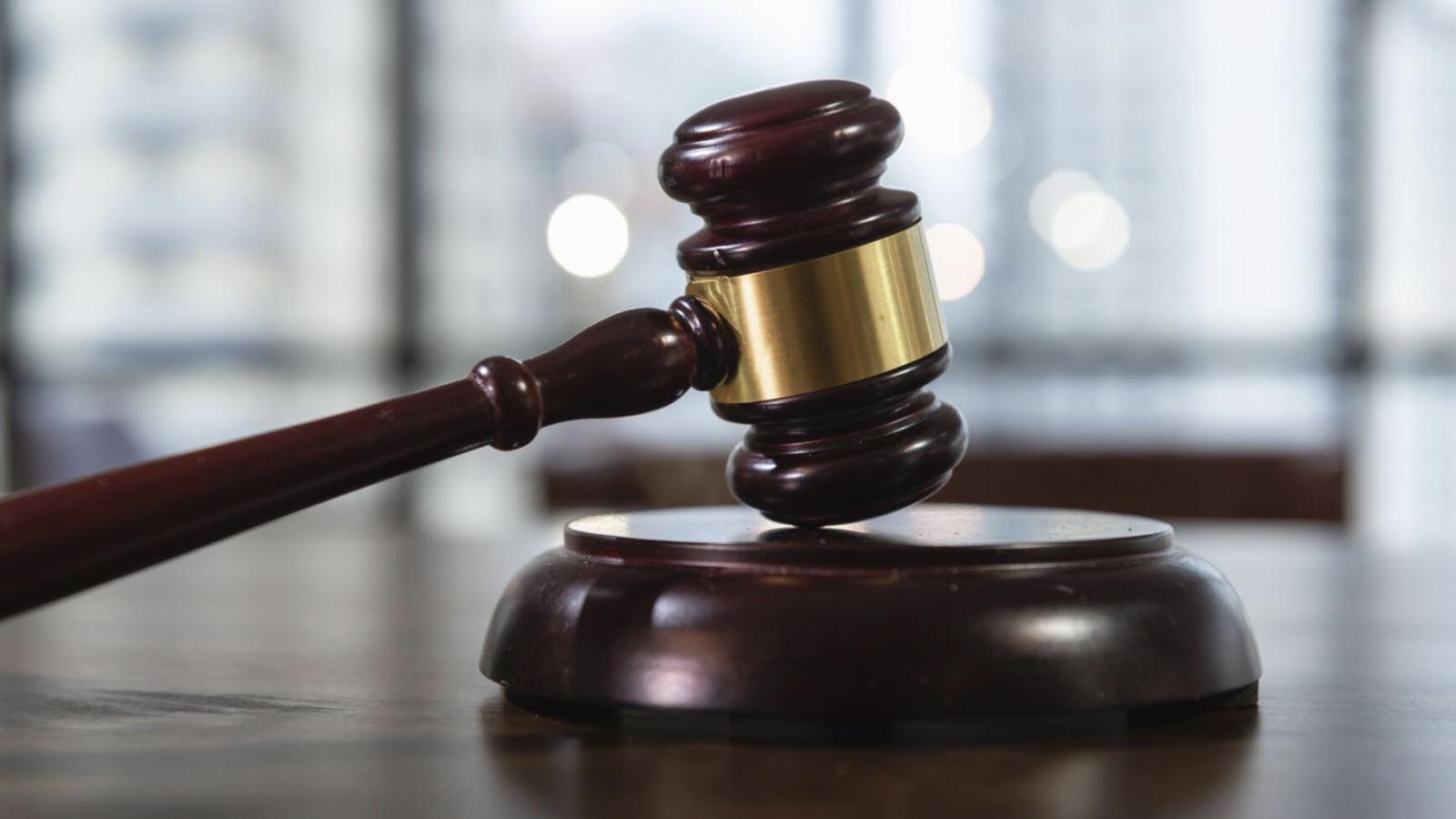 Cleveland Municipal Court Judge Pinkey Carr, a Democrat, was found to exhibit such misconduct that comprise more than 100 incidents over a period of about two years.

The misconduct “encompassed repeated acts of dishonesty; the blatant and systematic disregard of due process, the law, court orders, and local rules; the disrespectful treatment of court staff and litigants; and the abuse of capias warrants and the court’s contempt power,” stated the court’s per curium opinion (pdf). “That misconduct warrants an indefinite suspension from the practice of law.”

Justices agreed with the court’s three-panel Board of Professional Conduct’s assessment that Carr “ruled her courtroom in a reckless and cavalier manner, unrestrained by the law or the court’s rules, without any measure of probity or even common courtesy,” and that she “conducted business in a manner befitting a game show host rather than a judge of the Cleveland Municipal Court.”

Justices on the Ohio Supreme Court voted 5–2 on Oct. 18 to indefinitely suspend Carr’s law license—a sanction that is the most severe penalty from the court, besides disbarment. The punishment is also more severe than the two-year suspension that the court’s Board of Professional Conduct had sought (pdf).

Official court documents (pdf) state that Carr, who had been a judge since 2012, is now “indefinitely suspended from the practice of law and immediately suspended from judicial office without pay for the duration of her disciplinary suspension.”

Carr was found to have ignored an administrative order by the presiding judge of the Cleveland Municipal Court to postpone hearings around March and April 2020, amid the COVID-19 pandemic. In addition to not rescheduling hearings, she was determined to have issued arrest warrants for at least 20 non-jail defendants who did not appear in court. Furthermore, she waived fines and court costs for people who were “brave enough” to appear in court in this period. Carr also lied to local news media and to her presiding judge that she did not issue arrest warrants.

The former judge agreed to some 583 statements of fact and misconduct related to her ethics violations, including acknowledging that she often held hearings without a prosecutor present to avoid complying with procedural safeguards in state law, which include requiring a judge to inform the accused of the nature of the charge, the identity of the complainant, the right to counsel, and the effect of various pleas.

Carr acknowledged that she has falsified court journal entries to conceal her actions, which included unilaterally entering no-contest pleas and then finding defendants not guilty of their charged offenses, or arbitrarily waiving fines and costs for defendants whom she had found guilty but without looking into their ability to pay the fines. In at least 24 of 34 cases, Carr’s journal entries falsely said she had looked into defendants’ ability to pay and determined they couldn’t pay. Instead, most of the time, Carr had frequently waived fines and costs based on the defendant’s birth date.

According to the court’s opinion, Carr put at least five people in jail after she used warrants and incarceration to force people to pay fines and costs by tying their bond to the amount of the fine and costs. She acknowledged that this “essentially created a modern-day debtors’ prison.”

The court opinion determined that Carr abused her power and held a person in contempt, which resulted in the person serving 15 days in jail.

It also noted that Carr “violated rules governing the appropriate dress, order, and decorum for courtroom,” noting that her bench “was littered with dolls, cups, novelty items, and junk” and that Carr presided over her courtroom “wearing tank tops, T-shirts—some with images or slogans, spandex shorts, and sneakers.”

Carr had argued that her diagnosed mental health disorders contributed to her misconduct, but the board concluded that she didn’t establish that they caused her past misconduct. The board acknowledged that Carr has voluntarily undergone comprehensive evaluations of her mental and physical health, adhered to her doctor’s treatment plan, and entered into a contract with the Ohio Lawyers Assistance Program.

Carr must now wait at least two years before she can apply to reinstate her law license in Ohio. To be able to regain her law license, she must convince the court that she has dealt with the issues that led to her indefinite suspension. Her reinstatement will require a report from a qualified healthcare professional stating that she can return to “the competent, ethical, and professional practice of law,” and require proof of compliance with her OLAP contract.

Carr’s attorney ​Rich Koblentz told News 5 Cleveland after the Ohio Supreme Court decision that they are “disappointed.” He said that Carr “was not being appropriately treated” for her menopause and sleep apnea, which triggered a generalized anxiety disorder. “She was not being appropriately treated for those conditions,” Koblentz told the outlet.

Ohio Gov. Mike DeWine is set to pick her replacement until voters can elect a replacement in a future election.