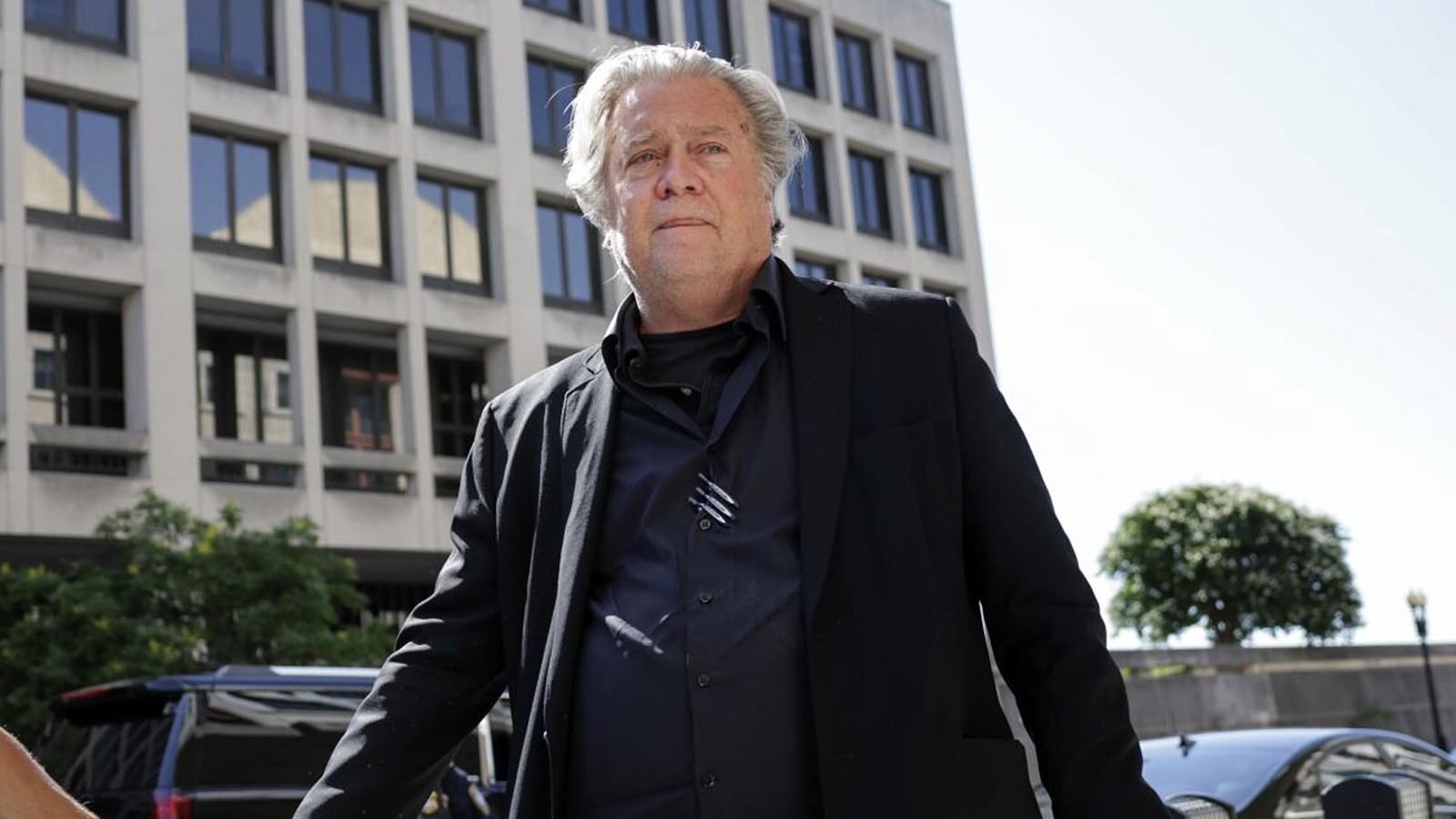 Bannon, according to the New York Times, would likely testify behind closed doors, as all other witnesses have done, before their testimony is selectively, and at times misleadingly, edited for public release. The panel is one-sided against Trump.

The sudden about-face for Bannon came as his trial for contempt of Congress was about to begin on July 18. Bannon and former Trump economic adviser Peter Navarro face contempt changes, though the Department of Justice declined to charge Democrats in the past for the same offense — including former Attorney General Eric Holder, who withheld documents on the failed Operation Fast & Furious, and former IRS official Lois Lerner, who was part of a scheme to target conservatives.

It is unclear how Bannon’s testimony would affect his criminal trial. He could still face two years in prison, plus fines, regardless of his change of heart. When he was arrested last year, he vowed to make his trial the “misdemeanor from hell” for the Biden administration; early motions in the trial sought to force the government to release documents relating to law enforcement activities surrounding the Capitol riot, and internal correspondence of the January 6 Committee itself.

Bannon and others who have objected to their subpoenas have argued that the committee is unlawful and unconstitutional. They also argued that former President Trump’s executive privilege was still valid and not subject to the will of his successor.

When he was arrested in November, Bannon was defiant: “Not just Trump people and not just conservatives — every progressive, every liberal in this country that likes freedom of speech and liberty should be fighting for this case. That’s why I’m here today: for everybody. I’m never going to back down.”

The January 6 Committee has sought to portray Bannon as the center of a conspiracy to force Congress to overturn the result of the 2020 presidential election. He allegedly operated a “war room” at a hotel near the Capitol, and warned on a Jan. 5, 2021 podcast that “all hell is going to break loose tomorrow.”

Bannon was also the former executive chairman of Breitbart News before being hired as CEO of the Trump campaign in 2016. He guided that campaign to victory and oversaw White House strategy in the early months of the new administration.