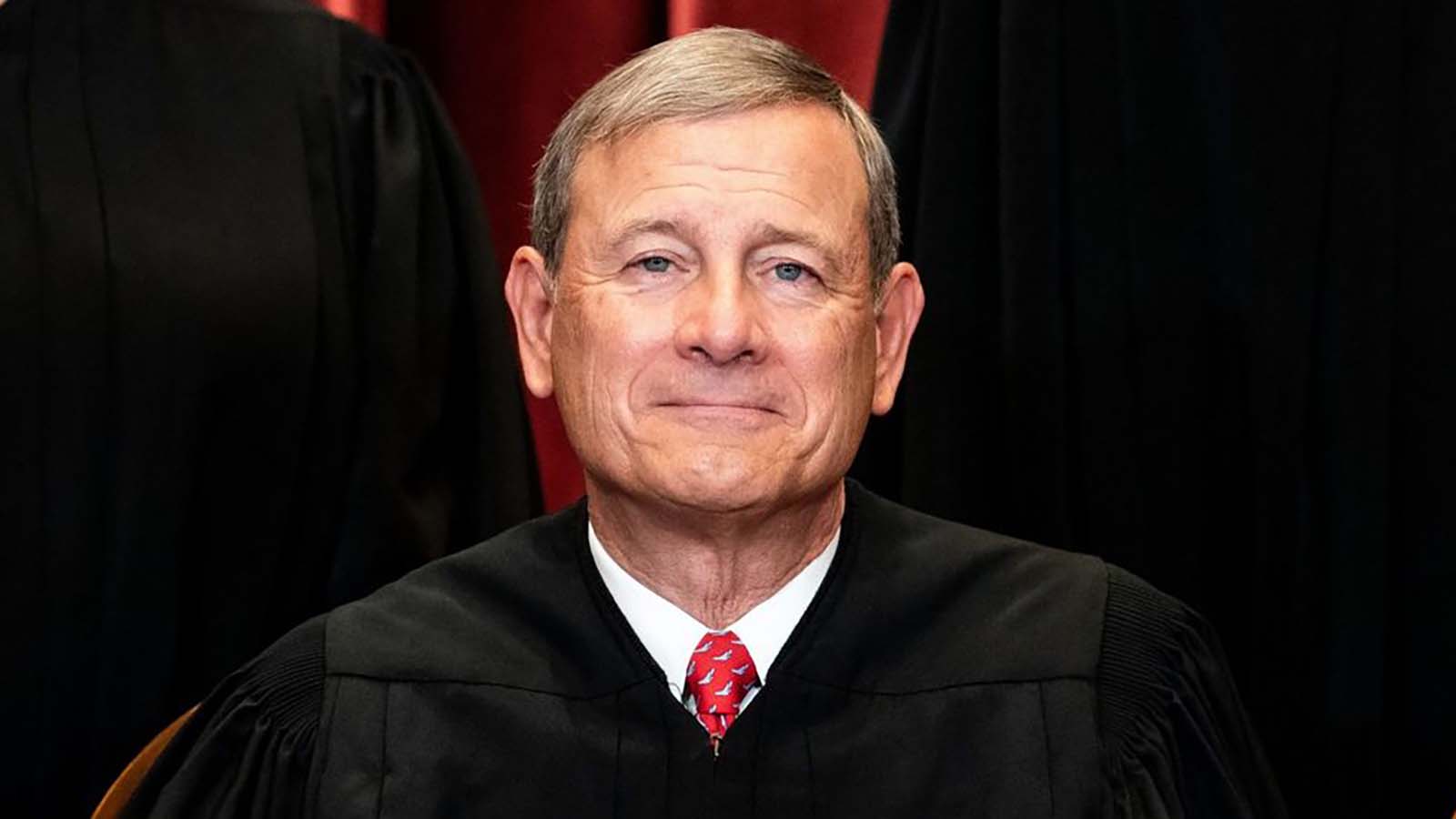 The chief justice attempted to persuade the justices, particularly Associate Justice Brett Kavanaugh and to a lesser extent Associate Justice Amy Coney Barrett, to switch their positions on the 1973 landmark decision, though his efforts appeared doomed once the draft opinion leaked to the public in May, CNN reported.

Conservatives feared that Roberts would shift the positions of Kavanaugh and Barrett, two pro-life Catholic justices appointed by former President Donald Trump, the outlet reported. Out of all the conservative justices, he did not have the same track record on abortion laws. Kavanaugh had reportedly voiced his desire to overturn the decades-old decision in December.

The Court allowed the Texas law, banning abortion after six weeks gestation, to remain in effect during deliberations about the law. The law clearly violated Roe v. Wade, which upheld that a state could not prohibit abortion before the point of fetal viability, which begins at 24 weeks of pregnancy.

Roberts, along with the three liberal justices, dissented to both the Texas law and to deliberate a Mississippi’s 15-week abortion ban that would eventually lead to Roe v. Wade’s demise in the case, Dobbs v. Jackson Women’s Health Organization.

“The clear purpose and actual effect of S.B. 8 has been to nullify this Court’s rulings,” he wrote.

The justice believed the viability requirement should be dissolved and uphold Mississippi’s 15-week abortion ban, but did not back a complete overturn the 1973 decision, CNN reported.

Politico obtained a copy of the draft majority opinion, authored by Associate Justice Samuel Alito, which indicated the Court’s intention to overturn Roe. Infuriated by the unprecedented leak, Roberts announced an investigation into the leak that remains ongoing.

“To the extent this betrayal of the confidence of the Court was intended to undermine the integrity of our operations, it will not succeed,” Roberts wrote. “The work of the Court will not be affected in any way.”

The Court’s official decision, released June 24, appeared to be identical to the draft.