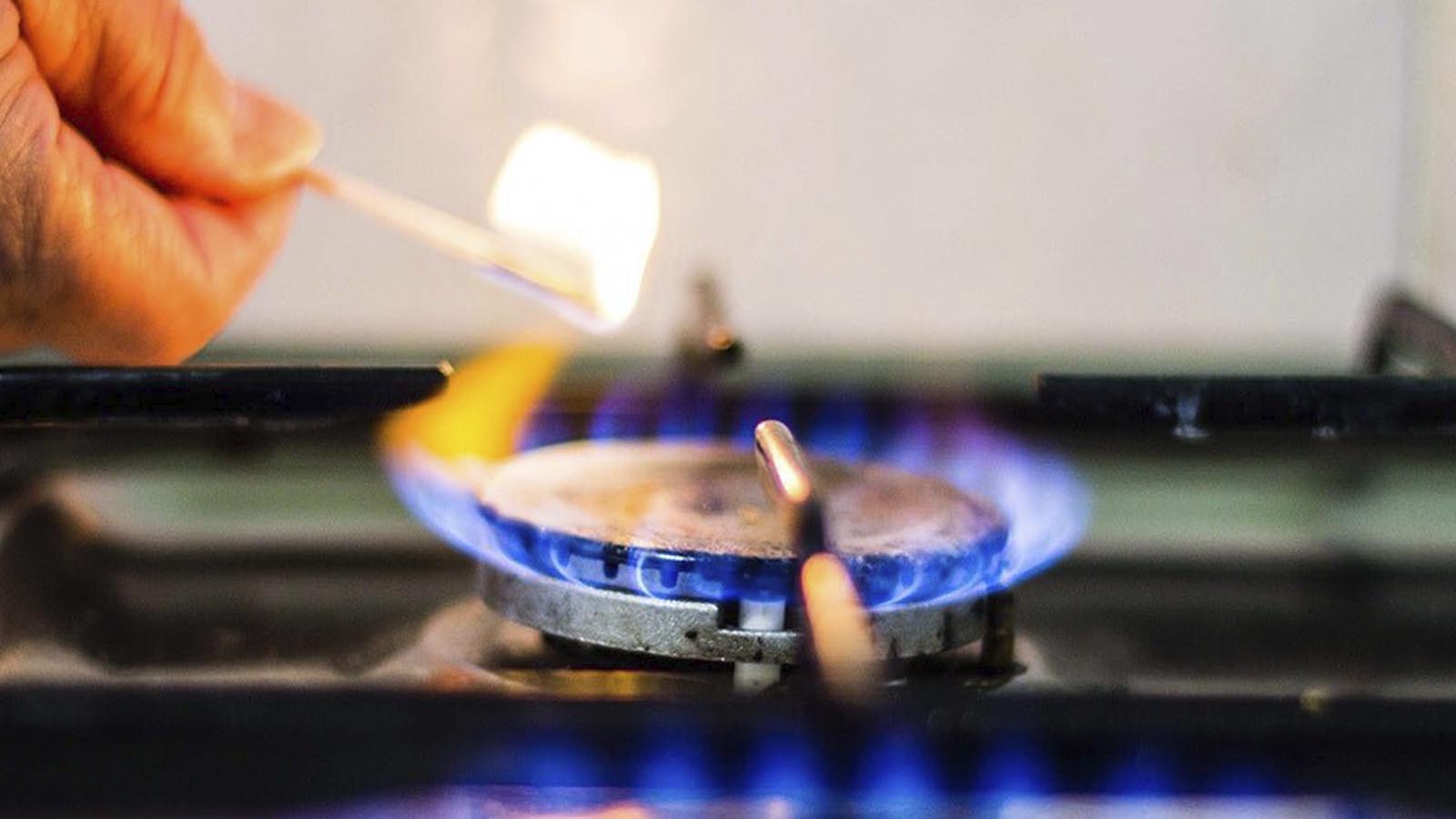 Democratic leaders in major cities nationwide have already moved forward with bans on natural gas stoves even as the Biden administration has pumped the brakes on similar regulations at the federal level.

Leaders of the Democrat-led cities have argued that transitioning away from natural gas would help achieve climate and net-zero ambitions.

“New York City is proof that it’s possible to end the era of fossil fuels, invest in a sustainable future, protect public health and create good-paying jobs in the process,” former New York City Mayor Bill de Blasio said in December 2021. “If the largest city in America can take this critical step to ban gas use, any city can do the same.”

Following his remarks, de Blasio signed a law requiring the phase-out of fossil fuel usage in new buildings. The law, which goes into effect this year and mandates new buildings are fully electric by 2027, made New York City the largest city and first large cold-weather city to phase out fossil fuel combustion in new construction.

The New York law came months after Seattle’s city council had already unanimously approved a ban on gas appliances in new construction, which passed in June 2021.

“We are facing a climate disaster. It is up to Seattle and other cities to make the bold changes necessary to lower our greenhouse gas emissions,” former Democratic Seattle Mayor Jenny Durkan said. “Electrifying our buildings is an important step in the many actions needed to curb climate pollution.”

In December, Los Angeles became the largest city in California to ban natural gas appliances in new buildings in a law that takes effect this year, citing health and climate impacts. Former Mayor Eric Garcetti signed an ordinance on his final day in office last month requiring new buildings to be completely electric beginning in April.

“Today, we write a new chapter in building a more sustainable, equitable and just future for all Angelenos,” Garcetti said in a statement. “We are putting communities first and walking lighter on this land.”

Last week, the Biden administration walked back comments from officials that it would consider a federal ban on gas stoves after widespread criticism. Days earlier, a member of the Consumer Product Safety Commission told Bloomberg that “any option is on the table” and that unsafe products can be banned, noting that gas stoves were a “hidden hazard.”

A study published in the International Journal of Environmental Research and Public Health in December tied 12% of childhood asthma cases to gas stoves.

However, critics have noted the study was partly funded by RMI, a nonprofit research firm that advocates for aggressive green policies and works to “transform global energy systems across the real economy.” They have also argued that restricting natural gas usage would lead to significantly higher heating and energy costs for consumers.

“Any efforts to ban highly efficient natural gas stoves should raise alarm bells for the 187 million Americans who depend on this essential fuel every day,” the American Gas Association said Jan. 10 in a statement. “Natural gas utilities have reduced their greenhouse gas emissions by 69% since 1990 and help homeowners reduce their carbon emissions 1.2% every year.

“The use of natural gas has reduced power sector emissions to 40-year lows and, as an essential backup fuel, has enabled the growth of renewables.”