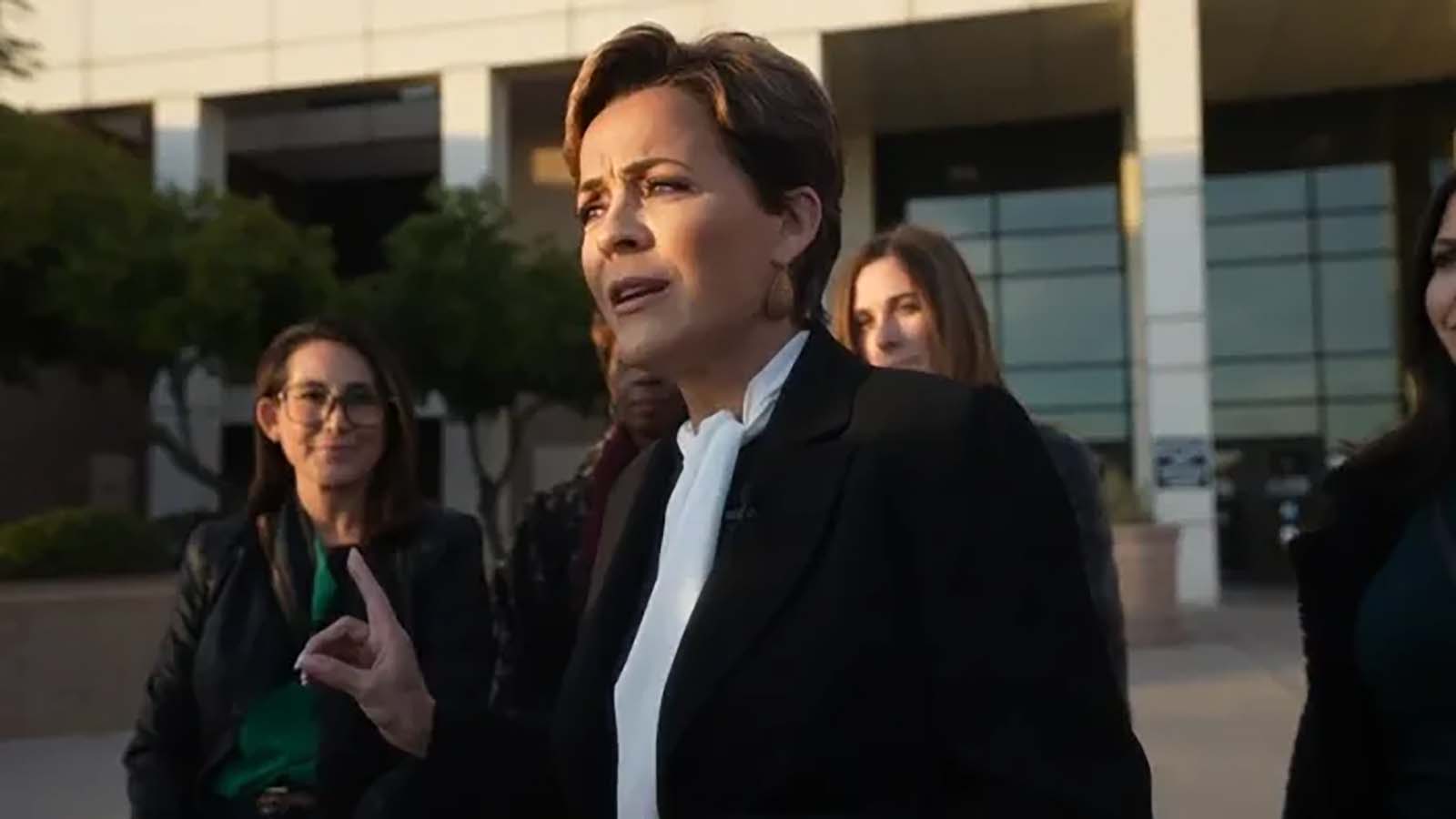 Lake filed a notice of appeal with the same Arizona Superior Court judge on Tuesday to challenge the dismissal of her case. Lake will also seek a direct review by the Arizona Supreme Court, according to a court filing.

Arizona Superior Court Judge Peter Thompson first ruled against Lake’s election case on Dec. 24, confirming the election of Katie Hobbs as Arizona governor-elect. He ordered Hobbs’s side to file a statement of costs and motion for sanctions before Dec. 26.

On Dec. 27, Thompson found that there wasn’t enough evidence of misconduct by Maricopa County to overturn election results in the county. His ruling came days after Lake filed her lawsuit and after Thompson allowed two of 10 election claims to go to a short two-day trial.

According to election data, Lake lost to Hobbs by about 17,000 votes. Lake filed a lawsuit against Hobbs in her capacity as the current secretary of state, Maricopa County election officials, and other officials several weeks after the midterms.

On Dec. 27, Thompson denied a request from Hobbs and Maricopa County to sanction Lake and her legal team over her lawsuit challenging the results of the 2022 general election.

The judge ruled that while Lake didn’t meet the burden of providing evidence of her election-related claims, her lawsuit didn’t meet the standard for imposing sanctions. However, he ruled that Lake must reimburse Hobbs $33,040 for some expenses because she didn’t win her case.

Maricopa County officials filed the motion against Lake and her legal team on Dec. 26. Hobbs joined the motion in her capacity as secretary of state.

“Enough really is enough. It is past time to end unfounded attacks on elections and unwarranted accusations against elections officials,” Maricopa County Deputy Attorney Thomas P. Liddy wrote on Dec. 26 in a 15-page memo asking Thompson for the sanctions and attorneys fees. “This matter was brought without any legitimate justification, let alone a substantial one.”

Courts “should not be used to harass political opponents and sow completely unfounded doubts about the integrity of elections,” the memo also stated.