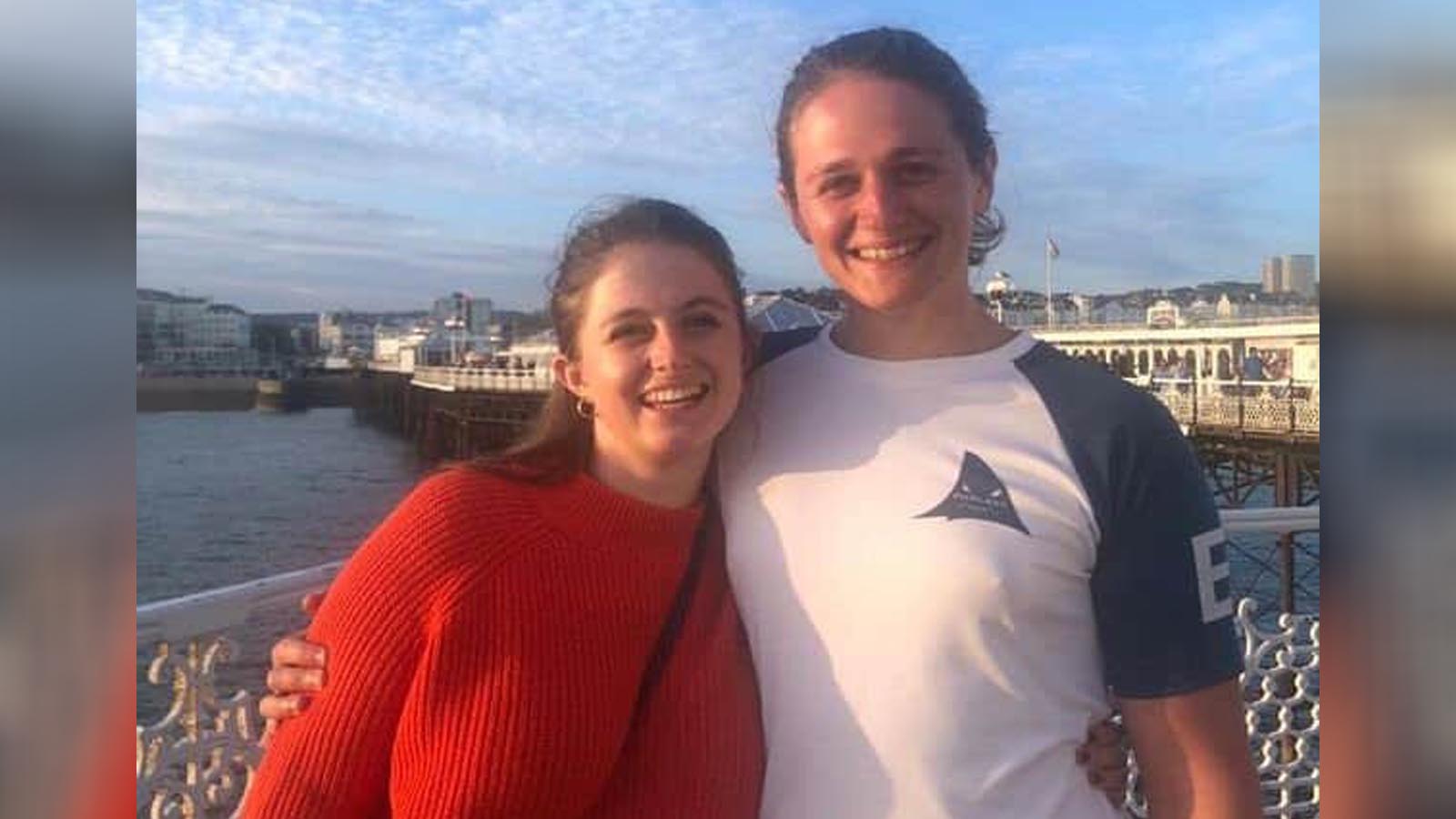 A young man in Bristol, U.K., suddenly collapsed and died at a gym in January and at the inquest last week, it was noted that the gym might not have been properly staffed and the paramedics had trouble getting to the site.

However, the coroner ruled that even if the paramedics had gotten there in time and there had been more staff, it would not likely have saved Henry Best, the “fit and healthy” 21-year-old Bristol University music student who collapsed during his workout, Bristol World reported.

According to the coroner, Dr. Peter Harrowing, Best died from an undiagnosed heart condition, the Bristol Post reported.

Best and his girlfriend, Holly Jones, were working out at PureGym in Bristol on Jan. 10. He collapsed about an hour into the workout, around 11:30 p.m., the Bristol World reported.

Jones’ written statement concerning the death of her boyfriend was read at the inquest.

“I’d picked up a yoga mat, and as I turned around Henry said he felt really faint. He looked really pale, and then fell on his front to the floor,” her statement read, Bristol World reported.

“His nose was bleeding, and he started shaking, but appeared to still be breathing. Two men entered the room soon after. Both quickly called 999 and one left his phone with me before going to look for help,” she added.

After collapsing, Best was pronounced dead around 12:40 p.m. the next day.

The paramedics did struggle to find the location and there was only one staff member working at the gym, Bristol World reported.

Best’s girlfriend performed “effective CPR” and the paramedics used a defibrillator once they arrived, but it was too late.

And though Best’s death was ruled to be from the natural causes of the heart condition, his sister Hannah Best spoke at the inquest, saying that she wanted lessons to be learned from his death so that 24-hour gyms would take better safety precautions.

The family was concerned about the lack of staff at the gym. Even though the paramedics arrived quickly, it took them an extra six minutes to reach Best since they had to retrieve equipment, the Bristol Post reported.

“It is heartbreaking to lose your loved one in a place that you perceive as very safe. The pain we have felt is immense and if we can prevent one more family going through this then that is what we would like,” Hannah said, Bristol World reported.

Best’s mother, Dr. Louise Best, also issued a statement on behalf of the whole family, remembering the good intentions of her son.

“Had someone else collapsed in the gym on that day, I do not hesitate to believe that Henry would have used his skills in first aid to help them,” she said, according to Bristol World.

However, after the coroner ruled that Best died from the undiagnosed heart condition, he made no further comment about the safety measures of the gym, Bristol World reported.

In comments during the inquest, Dr. Harrowing acknowledged that the staffing issue at the gym may have caused confusion, but that would not have changed the outcome of Best’s sudden collapse.

“I agree there were some issues relating to misunderstanding the staffing or unstaffed situation,” Harrowing said, according to Bristol World.

“For the avoidance of doubt, on the balance of probabilities I do not consider whether the gym was staffed or unstaffed as having contributed to the cause of death,” he added.