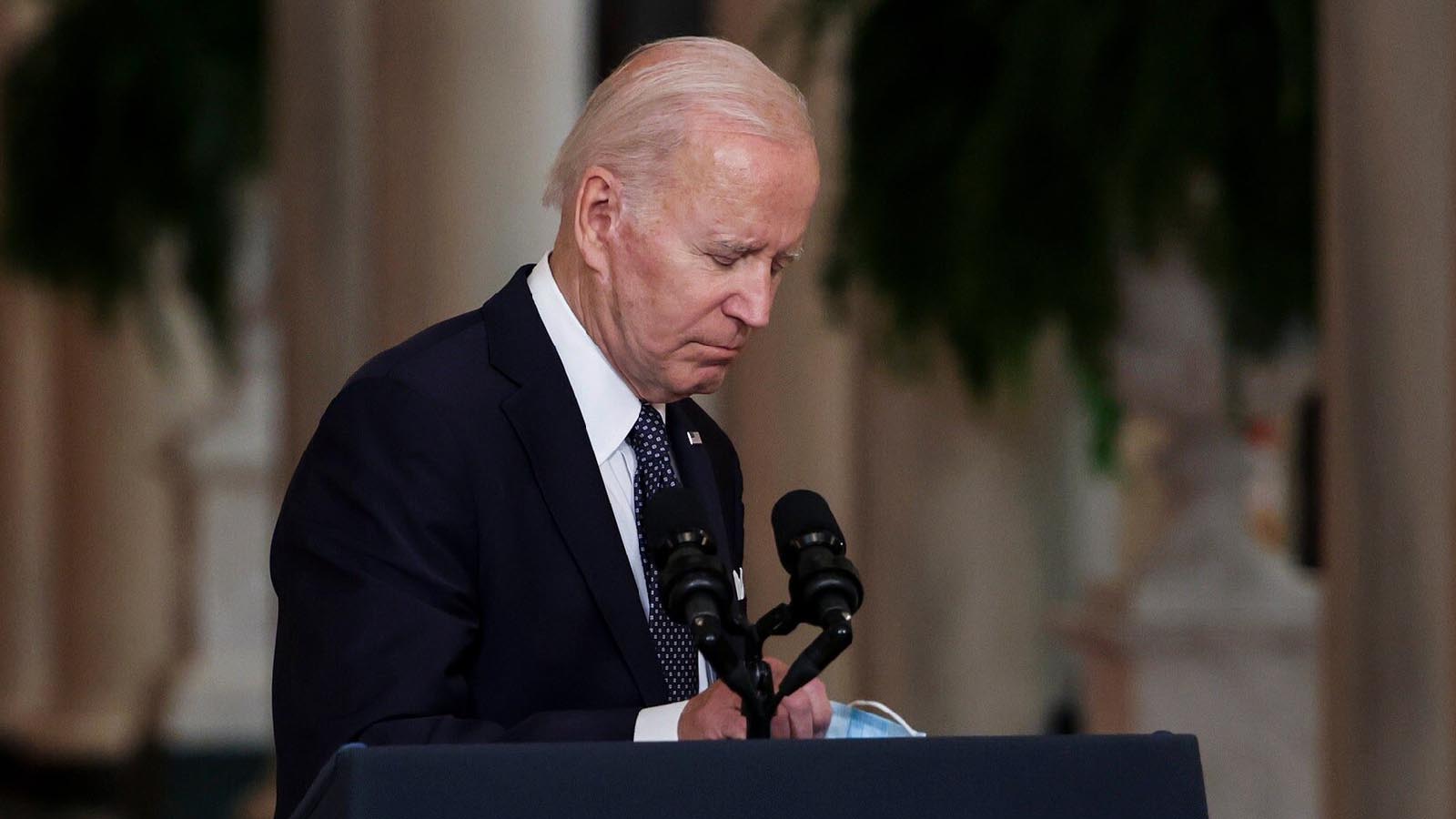 Inflation, gas prices and the crippling economy will be the driving factor in the way Americans vote in the upcoming midterm election. All of which is President Joe Biden’s fault.

A new ABC/Ipsos poll found that Biden’s approval rating is sinking faster than the Titanic.

When it comes to inflation, only 28 percent of voters approve of Biden’s job, with 71 percent disapproving.

80 percent of Americans agree that Bidenflation will be the deciding factor for which party they will vote for.

In terms of gas prices, a mere 27 percent of people approve, while 72 percent disapprove. This comes as gas prices in the U.S. are reaching a historic national average of $4.72 per gallon.

According to AAA, drivers could expect to pay an average of $5 a gallon to fuel their cars this summer. Many states including Oregon, Nevada and Washington have already exceeded this, while in Mendocino California fuel prices hit a shocking $9.60 a gallon last week.

The poll also found that only 37 percent of Americans approve of Biden’s economic recovery, with 61 percent disapproving. Additionally, 83 percent of voters say the state of the economy is “extremely or very important” to how they will vote.

The poll suggests the Democratic Party has some serious work to do if they want to change the trajectory of the midterms by November. It also found that 57 percent of Republicans are enthusiastic about voting compared to a just 44 percent of Democrats.