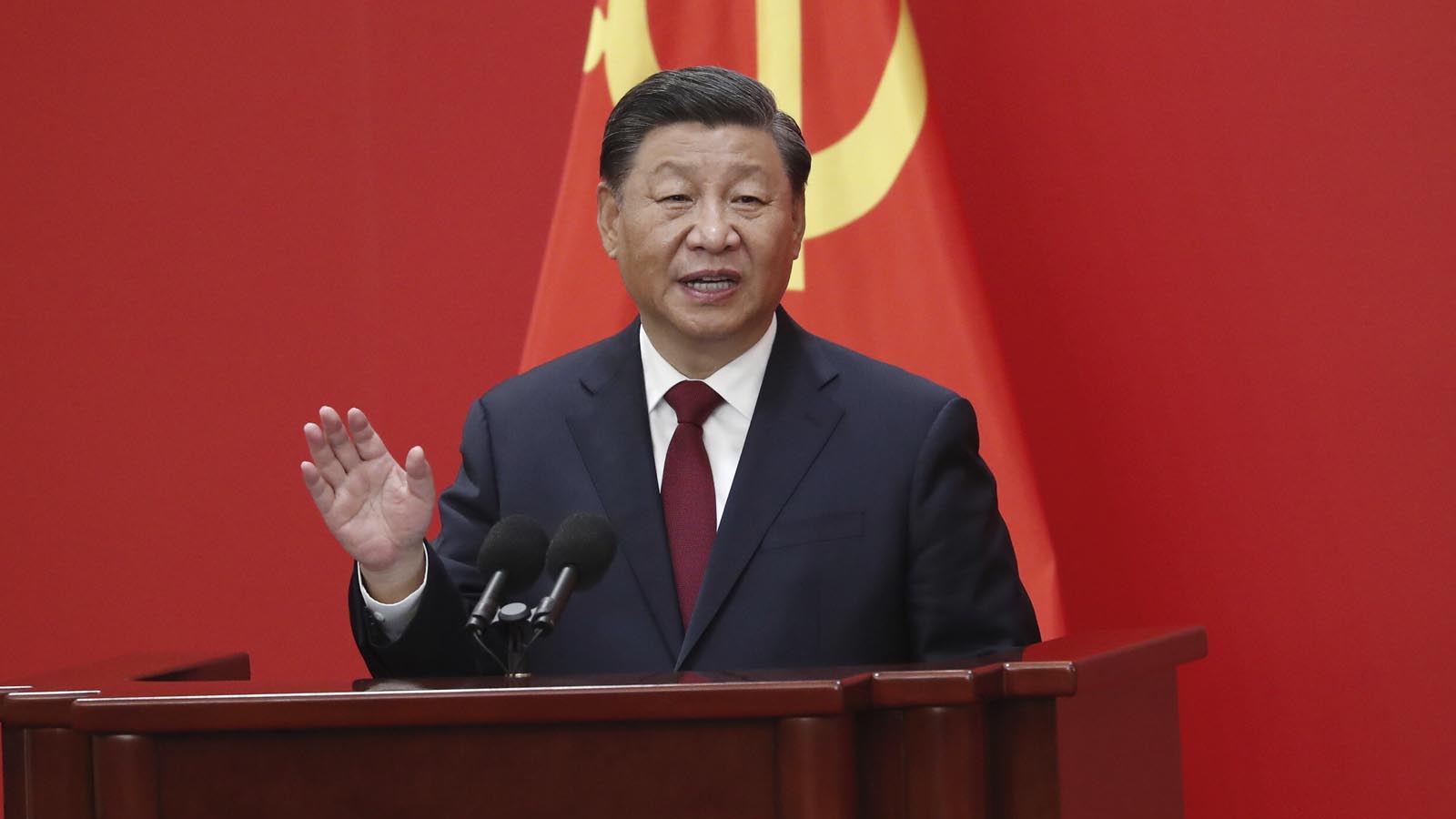 The Chinese President made the declaration during a visit to the joint operations command centre of the Central Military Commission in Beijing on Tuesday.

China will now comprehensively strengthen its military training and preparation for any war, Xi said, according to state broadcaster CCTV.

“The entire military should devote all its energy to and carry out all its work for combat readiness, enhance its capability to fight and win,” Xi was quoted as saying by state-owned media outlet, Xinhua.

“Xi also instructed them to resolutely safeguard national sovereignty, security and development interests, and successfully complete various tasks entrusted by the Party and the people.”

The chilling announcement comes amid fears China may be preparing its military to invade the self-ruled island of Taiwan.

Xi was late last month reinstated for an unprecedented third term as leader of the Chinese Communist Party, after abolishing a two term limit on his presidency in 2018, which effectively allows him to remain in power for life.

Under Xi, China has taken a more hard line approach to Taiwan, claiming the island is a breakaway province that will eventually be “reunified” with the country.

The strong position has put it at odds with the United States and its Western allies, who maintain strategic ambiguity, but escalated tensions in August following the visit of US House Speaker Nancy Pelosi to Taiwan.

China perceived the visit as a challenge to its sovereignty over the nation and retaliated with a show of strength and force by conducting large-scale military drills and firing ballistic missiles over Taiwan.

In August, China’s ambassador to Australia, Xiao Qian, warned China was prepared to use “any means necessary” to reunite the two regions.

Mr Xiao rejected the term “invasion” saying Taiwan should be peacefully reunited with China, but refused to rule out the use of force.

“We can never rule out the option to use other means so when necessary, when compelled, we are ready to use all necessary means,” he told reporters in Canberra.

“As to what does it mean ‘all necessary means’ – you can use your imagination.

“Our approach to the question of Taiwan, I think it’s consistent, clear and pretty open.

“Taiwan is not an independent state. Taiwan is a province of the People’s Republic of China.”