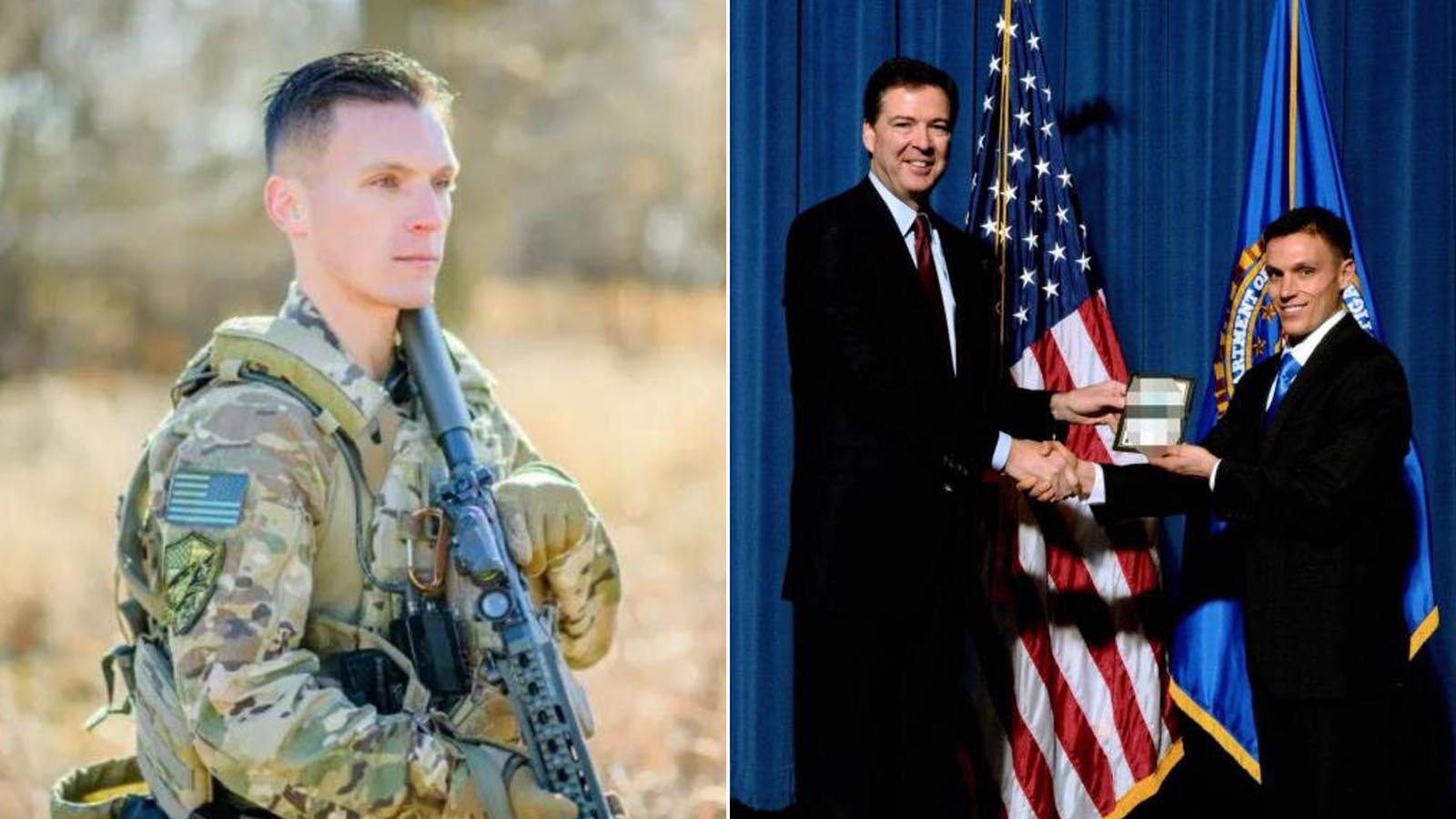 According to the FBI agents the Bureau is weaving a narrative that helps the Biden Regime while painting Trump supporters as terrorists.

According to the latest whistleblower, the FBI is moving agents off of child sexual abuse investigations to instead pursue political investigations.

The whistleblower says the FBI is creating a false narrative by reclassifying Jan. 6 cases as separate instances of “domestic terrorism.”

Via the House Judiciary GOP:

The FBI whistleblower described how a “manipulative” practice by the FBI overstates the “domestic violent extremism” (DVE) threat nationwide by categorizing Jan 6-related cases as originating in field offices around the country rather than “stemming from a single, black swan incident” in Washington, D.C.

#BREAKING: New whistleblower information reveals that the FBI is moving agents off of child sexual abuse investigations to instead pursue political investigations.

The whistleblower recounted being told that “child sexual abuse investigations were no longer an FBI priority.” pic.twitter.com/EBXrnVWhO6

Steve Friend is a SWAT Team member who has been with the FBI for 12 years. He is married and has two small children. According to Miranda Devine,

“He just could not live with his conscience after he was dragged off these very important child porn, child exploitation, and human trafficking investigations he was working on, and put on the very bogus January 6 cases he has been working on… He could see from the ground how the FBI Washington DC Field Office was manipulating these cases to try and expand and pretend the problem was bigger than it was. And he also didn’t want to participate in SWAT raids on people who were being accused of misdemeanors at worst… Steve Friend stood up and said, ‘I will not do this.’”