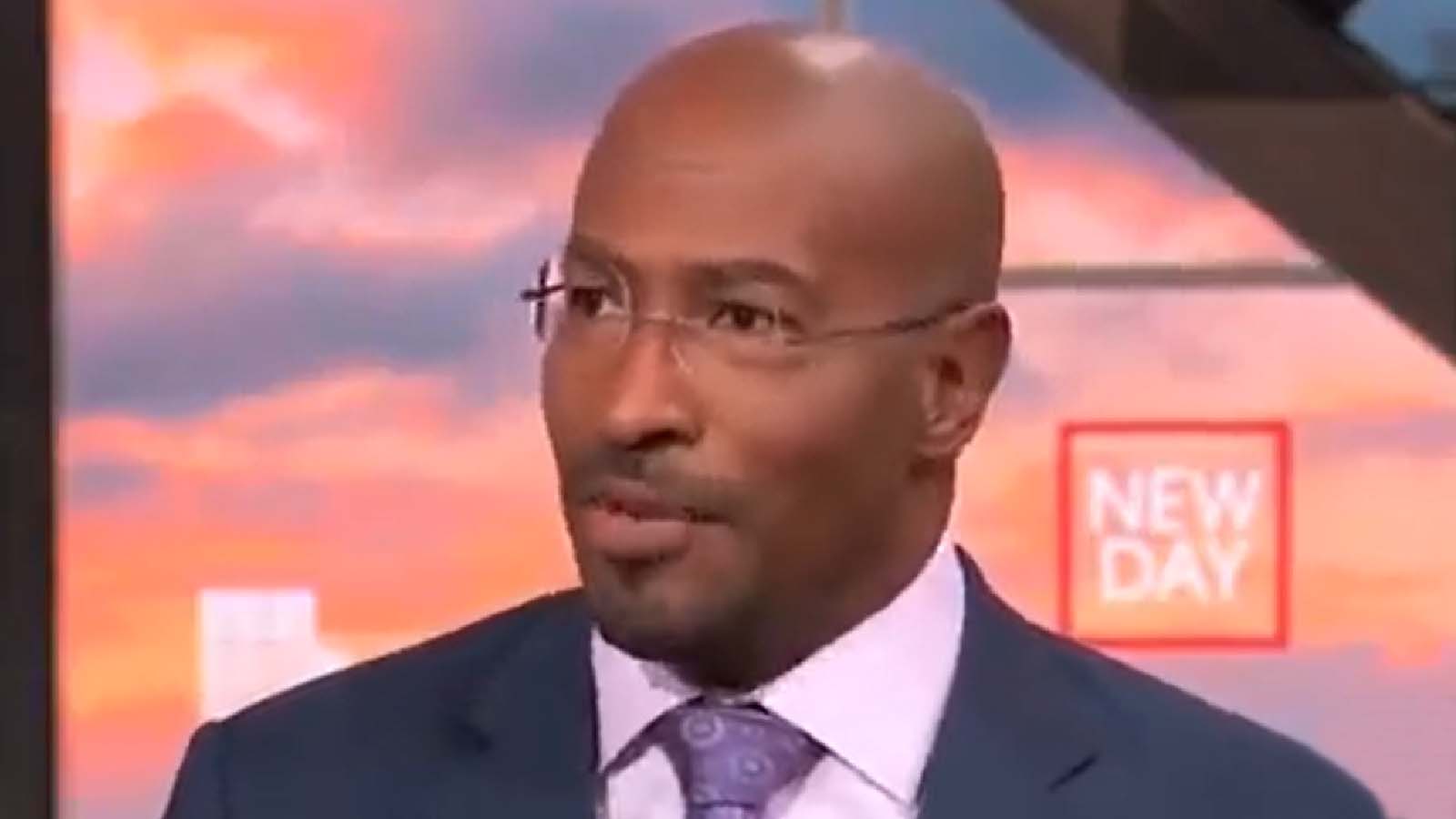 When it comes to people who work in liberal media, Van Jones is about as hard left as you can get.

Yet even he sees the cracks that are forming in the current Democrat party. This week, he had a moment on CNN that left two hosts with nothing to say in response.

He explained how wokeness is alienating voters and for once, he was right.

Van Jones may be a liberal, but when he’s right, he’s right. On Friday, he was right as he delivered a concise and effective critique of the current state of the Democrat Party.

While making one of his regular appearances on CNN, the former Obama administration official explained how Democrats are completely out of touch with the working class, creating a party comprised of tone-deaf elites. But it’s the way he explained things that eventually left the anchors sitting in stunned silence.

Really, the looks on the faces of Brianna Keilar and John Berman are just priceless.

As Jones says, the modern Democrat Party is just “weird.” He brings up the idea of calling Hispanics “Latinx,” noting that normal, middle class people have never met a “Latinx.” Nor have they met anyone who identifies with the acronym “BIPOC,” which I had to google in order to find out what it means. Apparently, “black, indigenous, people of color” didn’t have enough identifiers already and needed more. The left has so fractured the country that it’s impossible to keep up with all the various groups they’ve created.

Some people on the left were really angry about this. They don’t want to hear the truth.

Van Jones is not our friend.

The far left is going to eventually destroy the Democrat brand, if they haven’t already.