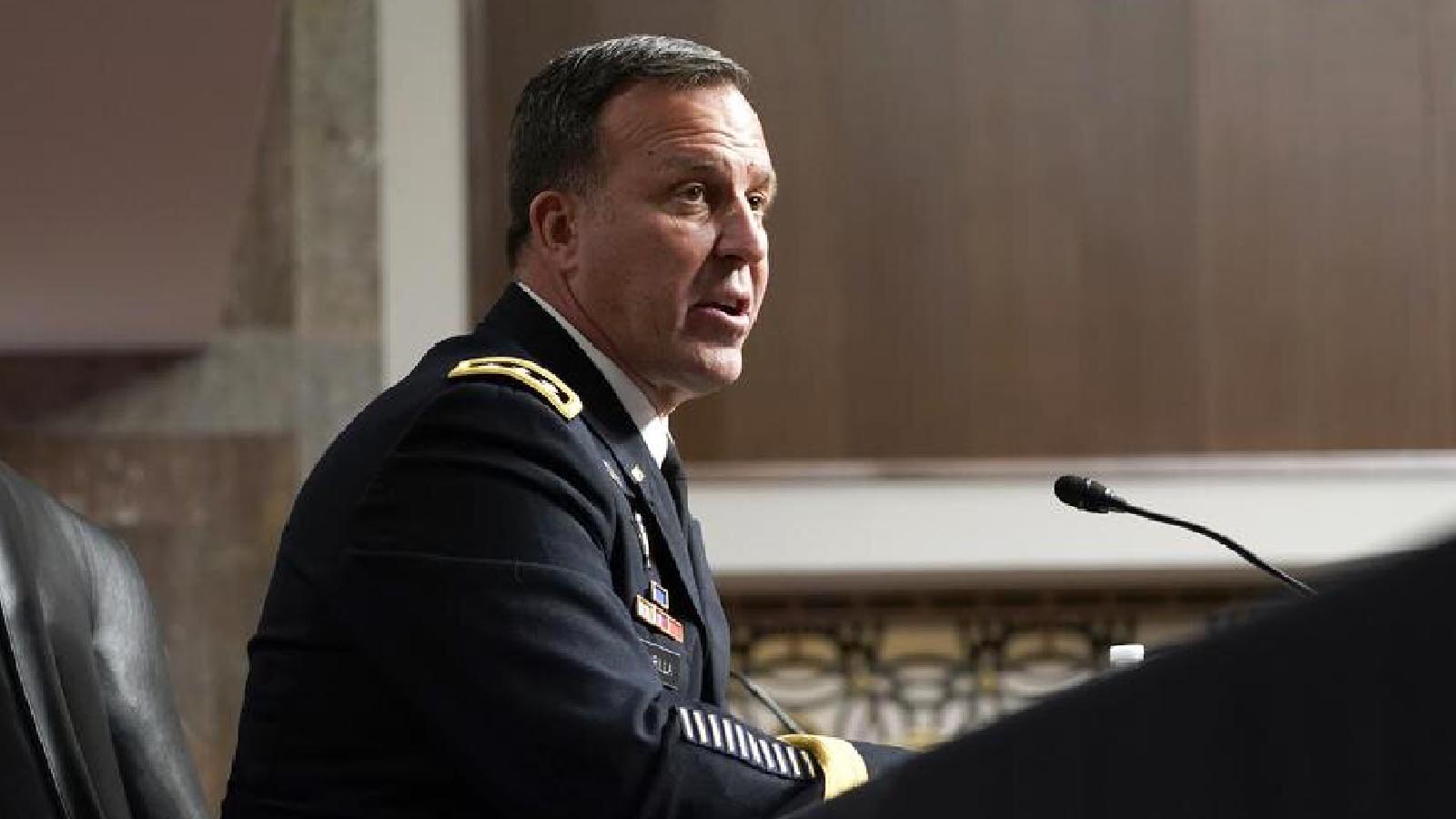 U.S. forces on Monday killed a “senior leader” of an al-Qaida-aligned terrorist organization during a strike in Syria, U.S. Central Command said in a news release.

Abu Hamzah al Yemeni, a senior leader of Hurras al-Din, was traveling alone on a motorcycle in Idlib province at the time of the “kinetic strike,” Central Command said Monday.

“The removal of this senior leader will disrupt Al Qaeda’s ability to carry out attacks against U.S. citizens, our partners, and innocent civilians around the world,” Central Command said.

The news release did not elaborate on the nature of the strike. About 900 U.S. troops are based in Syria supporting partner forces.

There were no indications of civilian casualties in the strike, Central Command said.

Syria has been in a state of civil war since 2011 when opposition forces moved to oust President Bashar Assad.

The country is now in an extended stalemate, with portions controlled by Assad, Kurds, Turkish forces and opposition and extremist forces, including remnants of the Islamic State, according to an April report by the Congressional Research Service.

“Violent extremist organizations, including al-Qaida-aligned organizations such as Hurras al-Din, continue to present a threat to America and our allies,” Central Command said in the news release.

“Al Qaeda-aligned militants use Syria as a safe haven to coordinate with their external affiliates and plan operations outside of Syria,” Central Command said.

The terrorist leader detonated a suicide vest rather than submit to capture, killing himself, his wife and children.