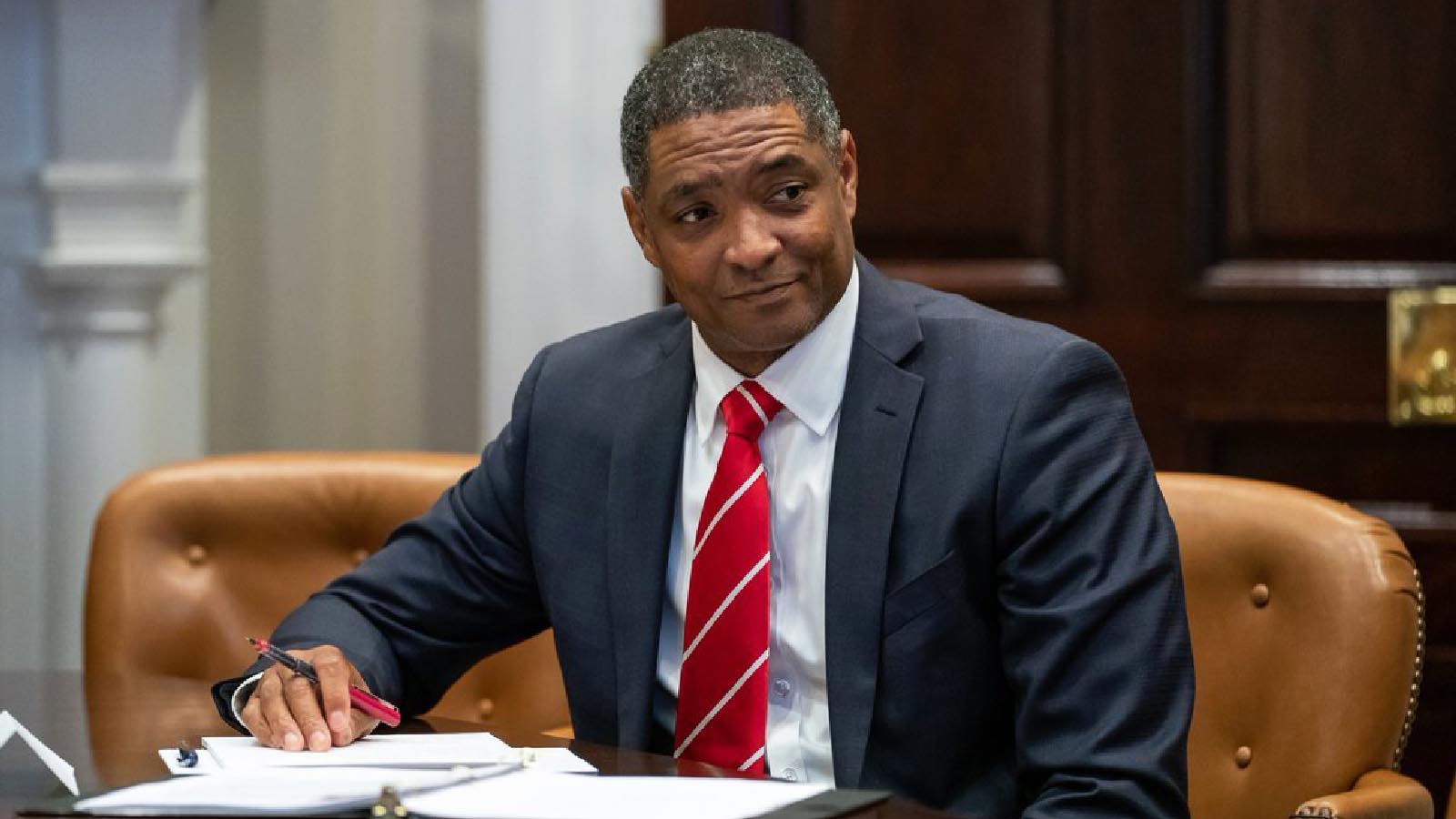 Cedric Richmond, senior adviser to President Joe Biden and director of the White House Office of Public Engagement, is resigning from his position Wednesday and will likely begin consulting for the Democratic National Committee heading into the midterm elections.

Richmond represented Louisiana’s 2nd Congressional District prior to joining the administration and served as the chairman of Biden’s 2020 presidential campaign. DNC officials did not confirm whether Richmond plans to take a job with the committee.

During his time on the Hill, Richmond was known for fostering relationships with both Democrats and Republicans. He served as one of Biden’s top legislative negotiators and sought to help the administration secure bipartisan commitments on both the American Rescue Plan and infrastructure law.

Though his planned departure had previously been reported, Richmond announced on Twitter that his last day at the White House would be on Wednesday. He will likely be succeeded in the Office of Public Engagement by the current deputy director, Adrian Saenz.

As I conclude my last day as Senior Advisor to the President and Director of the White House Office of Public Engagement, I want to extend my utmost thanks and gratitude to the American people we serve for your support and for continuously working with us. pic.twitter.com/3ZtqoLVcyK

White House officials did not answer questions about Richmond’s departure by press time.

His departure comes amid a wave of rumored exits by a number of senior administration officials prior to the midterm elections in November.

White House climate adviser Gina McCarthy has reportedly begun planning her own resignation over frustration at the administration’s slow progress on transitioning the country to renewable energy sources and its inability to enact climate policies.

Staff turnover has plagued Vice President Kamala Harris’s office to an even greater degree, with a number of top staffers, including former communications director Symone Sanders, departing in recent months.