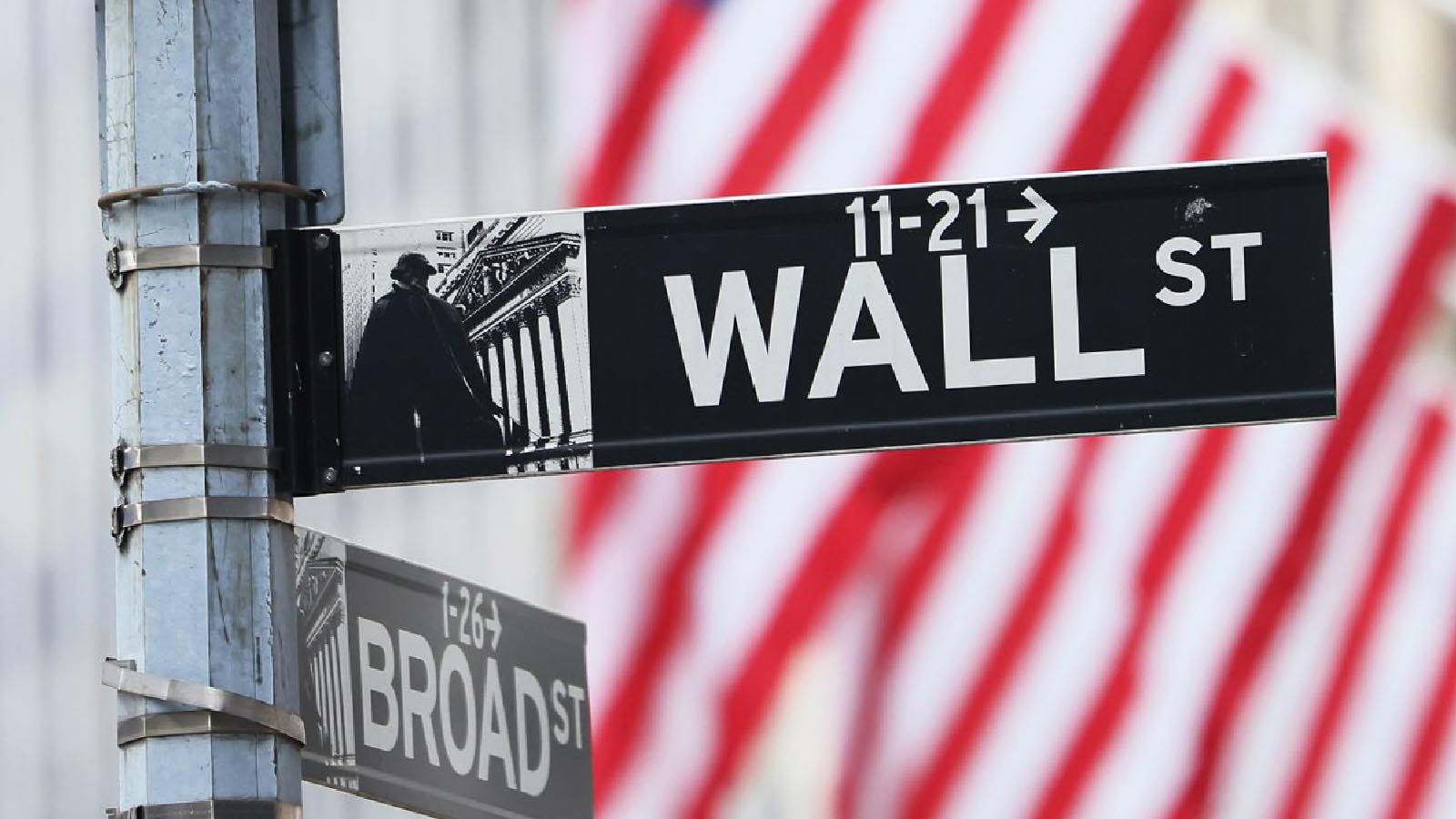 The stock market has lost all the gains it made since President Joe Biden was sworn into office, according to recent data reported by Fortune on Monday.

The other two major indexes, the Dow Jones Industrial Average and Nasdaq Composite fell by 876 points and 530 points respectively, both below where they were when Biden took office.

Cryptocurrency has also taken a hit. Bitcoin lost 15% of its value, and Ethereum lost 16%, according to Fortune.

"All the gains from President Biden's time in office have been wiped out."

Investors are contending with a volatile economy. They are uncertain if, and by how much, the Federal Reserve will raise interest rates to counteract rising inflation, stoking fears of a recession, the Wall Street Journal reported.

Consumers prices reached their highest point in over forty years, as the Consumer Price Index (CPI) rose to 8.6% over the last year.

U.S. Treasury Secretary Janet Yellen, who has admitted that she was wrong to dismiss fears about inflation before, shrugged off questions about a potential recession in an interview with CNBC Thursday.