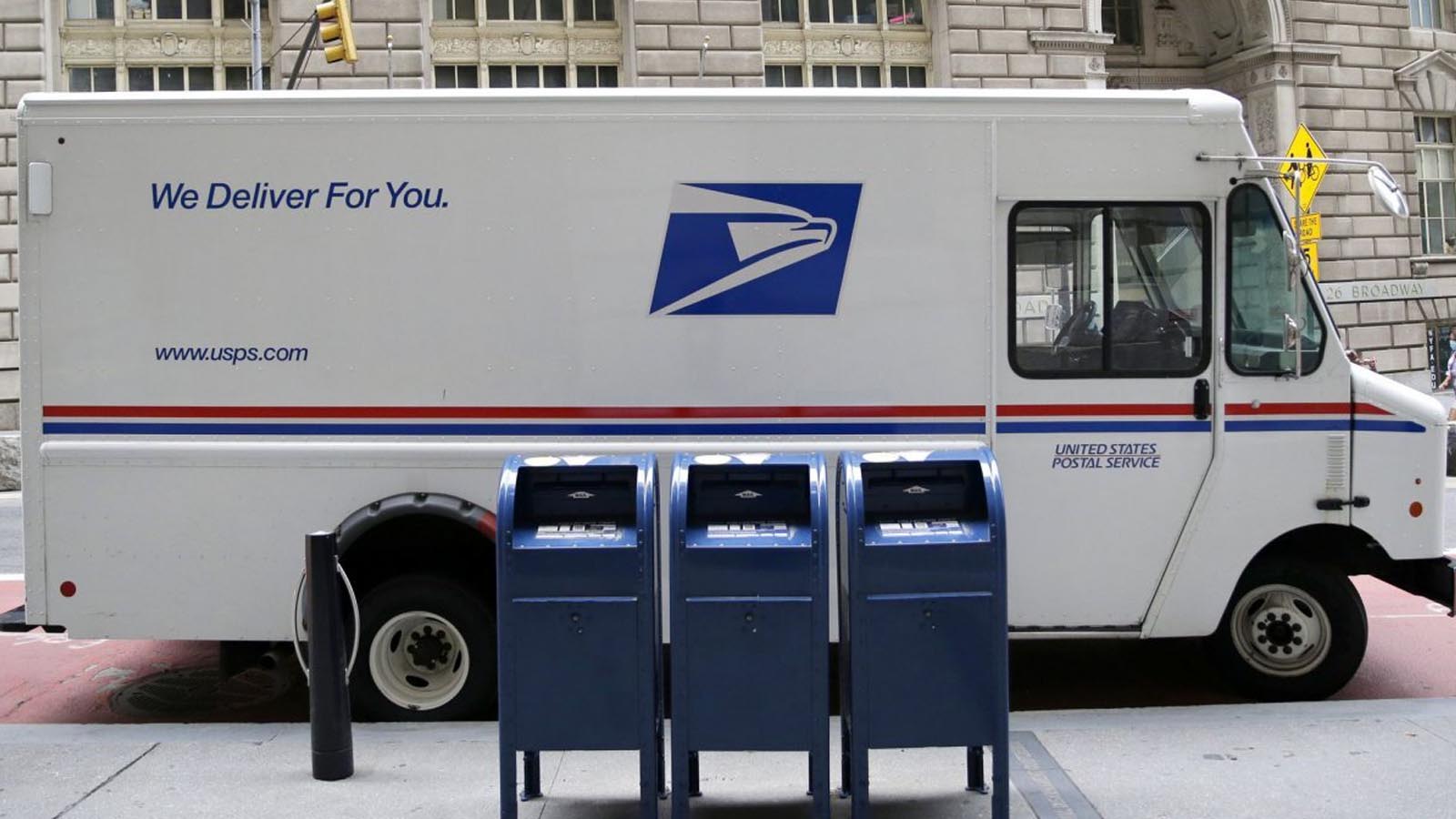 A news statement from the Department of Justice (DOJ) on Thursday stated that several USPS employees were arrested in connection with an identity theft scheme that resulted in the loss of $1.3 million.

Of the four suspects arrested, three were US postal employees. The remaining defendants are at large.

They were arrested in connection with their “theft and unauthorized use of credit cards to defraud several national financial institutions, credit card companies, and major retailers, resulting in more than $1.3 million in intended losses as well as the theft of hundreds of identities.”

“As alleged, the defendants conspired to steal credit cards from the mail; use those stolen credit cards at a variety of stores, including high-end retailers; and sell some of the merchandise purchased with the stolen cards on the website LuxurySnob.com (“LuxurySnob”), according to the news release.

“U.S. Attorney Damian Williams said: “As alleged, the defendants engaged in a years-long scheme to manipulate credit card companies and major retailers across New York and New Jersey by stealing credit cards and using those cards to purchase, and subsequently sell, luxury goods. The defendants took advantage of the public trust we place in U.S. Postal Service employees for their own financial gain.”

Nathanael Foucault and Jonathan Persaud , U.S. postal employees, were arrested on Thursday in the Eastern District of New York and will be presented before Judge James L. Cott.

Fabiola Mompoint, a U.S. Postal Employee, was also arrested on Thursday in the District of New Jersey and will be presented before Judge James L. Cott.

It can be recalled, the Gateway Pundit and 100 Percent Fed Up with the help of the investigative team at Mc4EI, have released a stunning discovery at an absentee ballot drop box at the Liberty Temple satellite voting center in Detroit.

In the video below, a man dressed in street clothes exits the front passenger seat of a postal worker’s truck and stuffs a stack of ballots into the absentee ballot drop box in Detroit. In a second video taken on the same day, the same man exits the passenger side of the USPS truck and delivers an even larger stack of ballots into the slot of the drop box. In this video, you can clearly see he is recording the drop on his cell phone in his left hand.

On October 29, a US Postal worker can be seen making 4 trips to the Liberty Center satellite voting center in Detroit. The final trip was made in a private vehicle. Although the people making the deliveries are not the same, the number on the front of the US Post Office vehicle is the same!