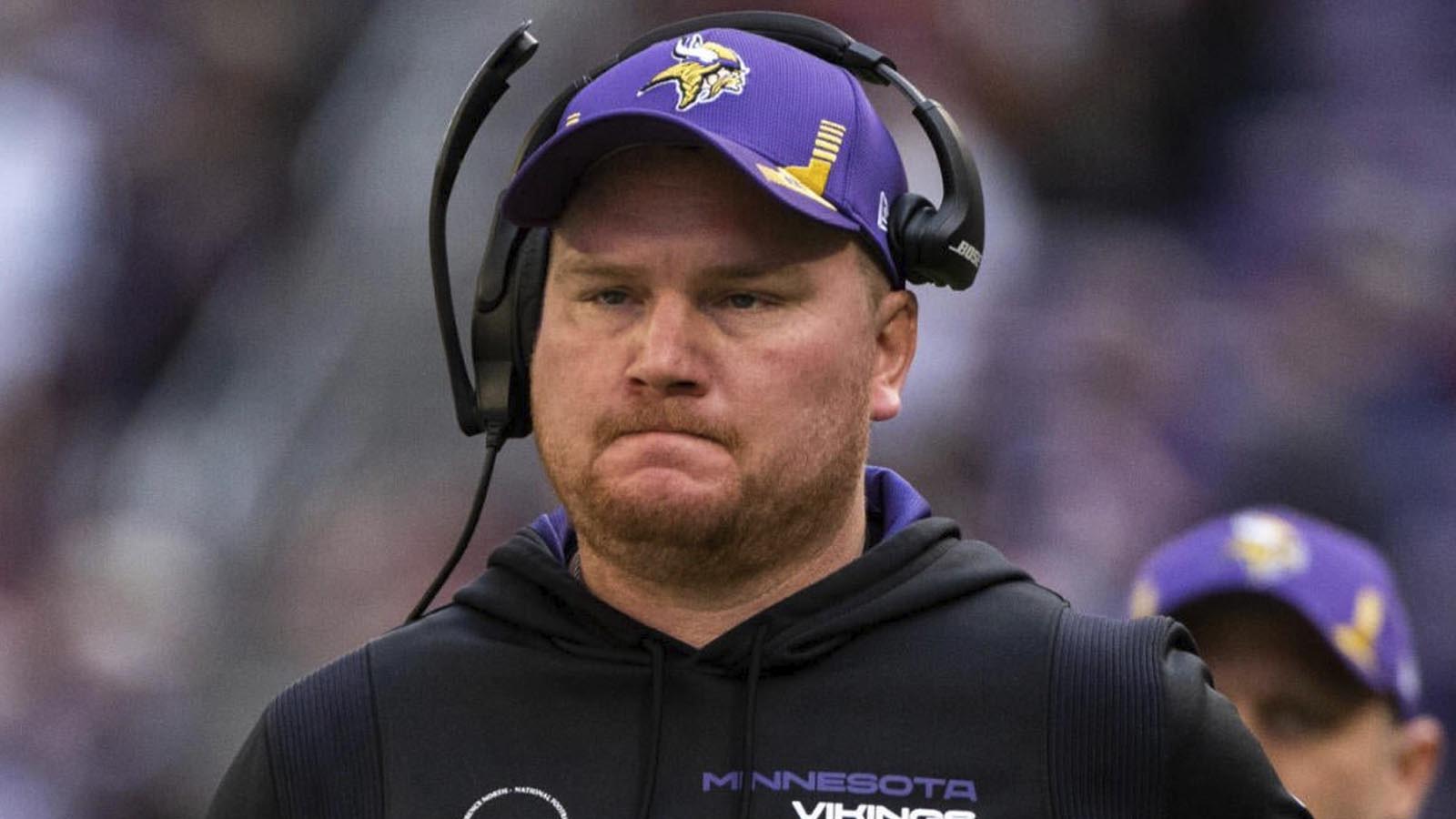 Adam Zimmer, the former co-defensive coordinator for the Minnesota Vikings and son of former Vikings coach Mike Zimmer, died on Monday at the age of 38.

Zimmer was working with the Cincinnati Bengals as an offensive analyst. His sister, Corri, announced on Tuesday that her brother had died, but no details are currently available as to the cause of his death.

“My brother was one of my best friends, especially after my mom died, we became so close,” Corri Zimmer White, his sister, posted on Instagram Tuesday morning. “He was always there for me and always the first to show up and volunteer at my foundation events… I never even had to ask. Always telling me what a good job I did and how proud he was of me.” Their mother died unexpectedly in 2009 when she was 50 years old.

Sentiments have poured in from across the football world.

“Our organization has had the privilege of knowing and working with the Zimmer family for 15 years. We have the highest regard for Mike and Adam, and we are incredibly saddened by this tragic news,” Bengals president Mike Brown said in a statement. “Mike and Adam were more than just coaches for us — they were friends. Our thoughts and prayers are with the Zimmer family at this time.”

He started working in the NFL as an assistant linebackers coach in 2006 for the New Orleans Saints, and from 2010 to 2012, he worked in a similar role with the Kansas City Chiefs. In addition, Zimmer worked for his father just before and during his time as head Vikings coach from 2014 to 2021.

“The thoughts and prayers of the New Orleans Saints organization go out to the entire Zimmer family, including Adam’s father, Mike and his two sisters, Corri and Marki, following the passing of Adam Zimmer,” the New Orleans Saints said in a statement. “We had fond memories of Adam from the four years that he spent in our organization as an assistant coach from 2006-09, including serving as a member of our Super Bowl Championship coaching staff.”

Former Vikings general manager Rick Spielman also issued a statement, noting, “My thoughts and prayers go out to Coach Zimmer and his family. Adam was a very good coach and a wonderful person. He will be truly missed.”

My cousin won’t get vaccinated and I don’t want to allow him in the house with my niece and nephew who are too young to be vaccinated.