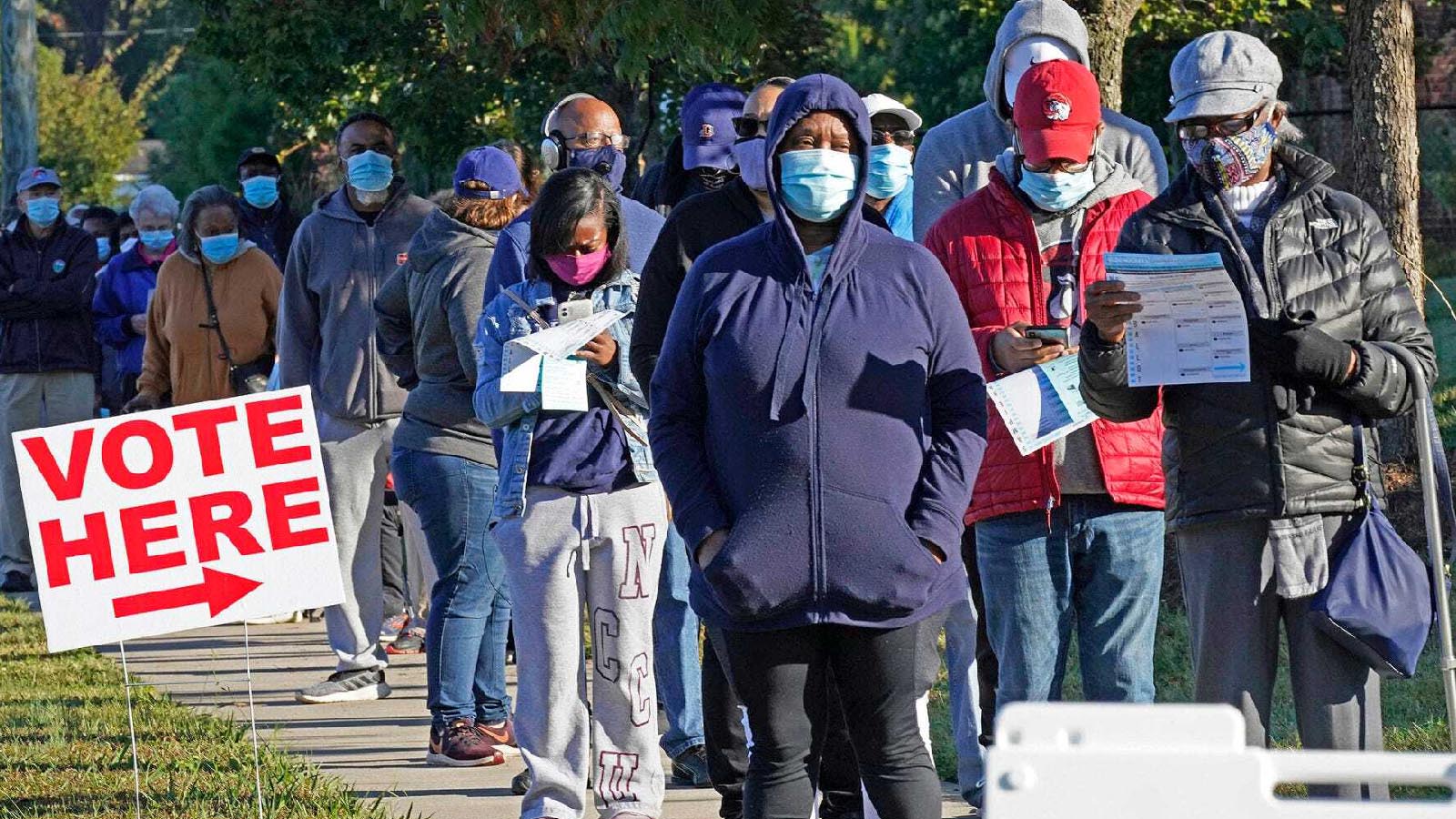 A bill creating the new class of non-citizen voters — potentially numbering as many as 900,000 new voters in New York City municipal elections — was passed by the New York City Council in December 2021, but not vetoed or signed by former Mayor Bill de Blasio. After 30 days without action from de Blasio, the bill was considered adopted under the council’s rules.

As the order from Judge Porzio explains, the “New York State Constitution expressly establishes voting qualifications for local elections” and is “defined as a right of ‘citizens.'” In addition, New York’s election law “states only ‘citizens’ may vote in elections.”

And New York’s home rule law also mandates that “local laws may not be inconsistent with the provisions of the Constitution or of any general law.” The attempt to allow non-citizens to vote meant that the New York City Council was in violation of all three.

It’s clear that this attempt to expand voting rights to non-U.S. citizens was an illegal move from the word go, and the court order makes it clear that such a policy is “impermissible simply and solely for the reason that the Constitution says that it cannot be done.”

Here’s what Judge Porzio said in his conclusion:

The coalition fighting the New York City Council’s attempt to legalize non-citizen voting was led by the Republican National Committee, a plaintiff in the lawsuit along with the New York GOP and several Republican lawmakers and voters concerned about the new policy as some kind of test balloon to probe the limits of election law when it comes to non-citizens.

“Today’s ruling is a huge victory for election integrity and the rule of law: American elections should be decided by American citizens,” remarked RNC Chairwoman Ronna McDaniel. “The RNC is proud to head a broad coalition in successfully challenging this unconstitutional scheme and will continue to lead the effort across the country to ensure only citizens can vote in America’s elections.”

The full order can be viewed below: 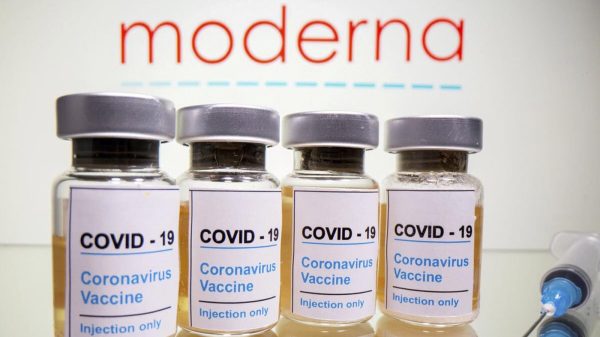 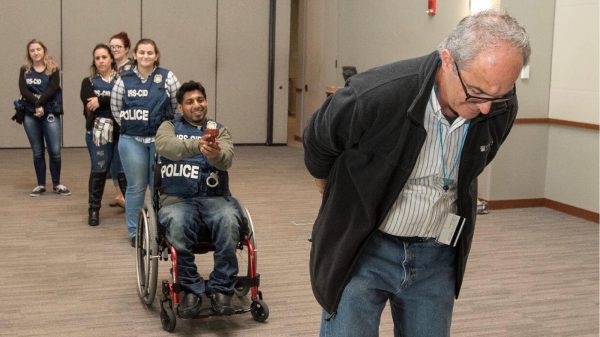 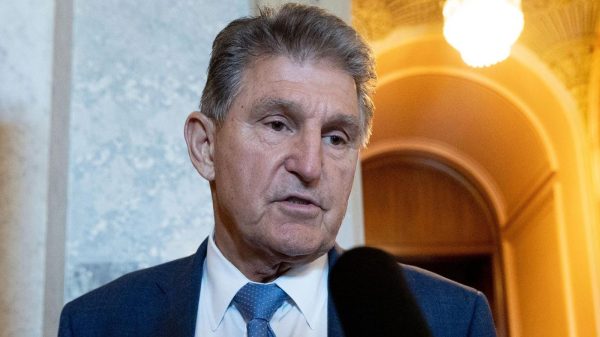 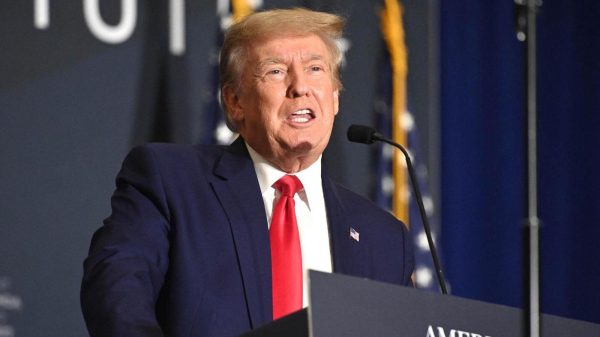