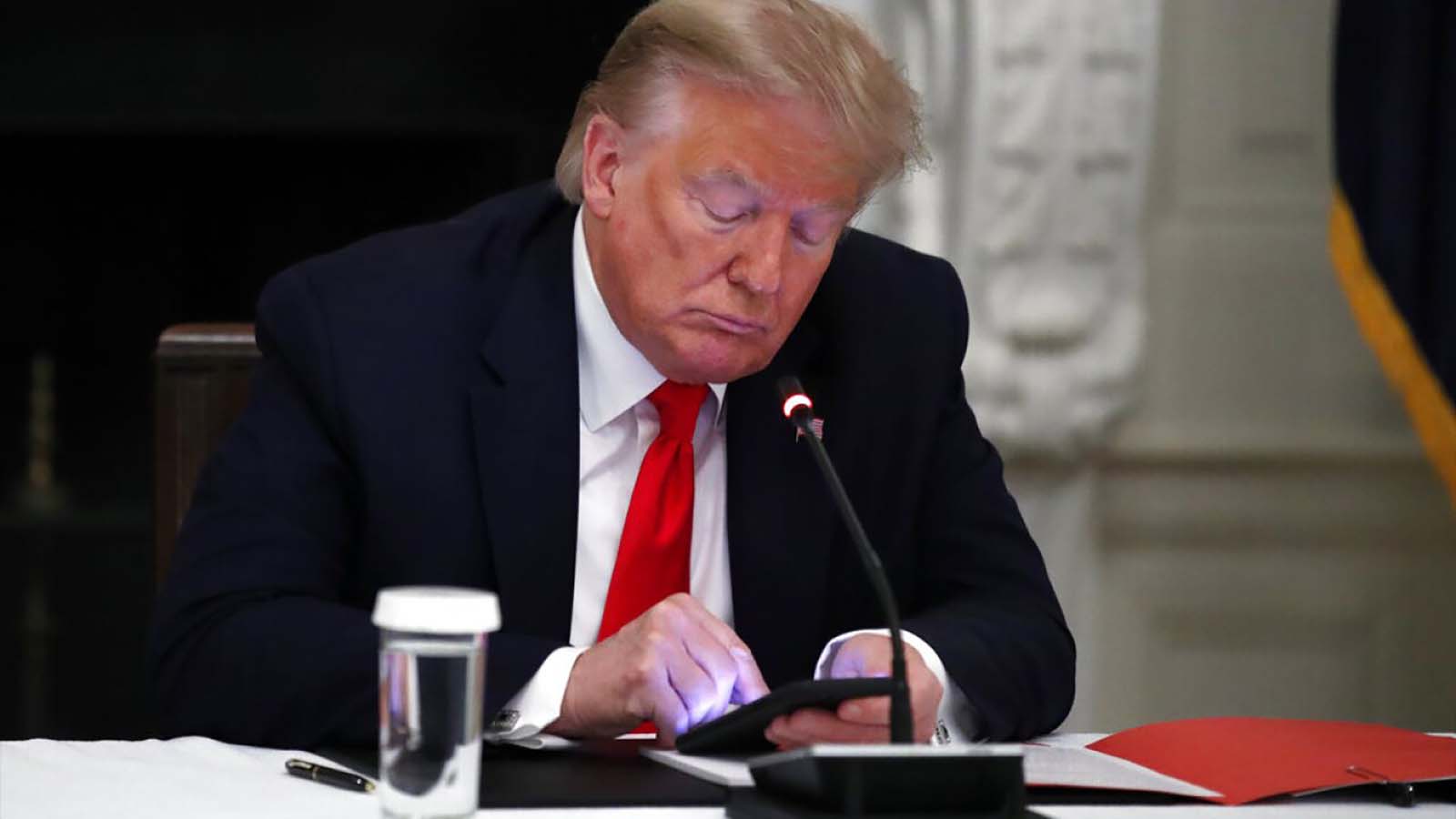 Former President Donald Trump will be allowed back on Instagram and Facebook, the platforms’ parent company Meta announced Wednesday.

Nick Clegg, Meta’s president for global affairs and a former UK deputy prime minister, said the 76-year-old Trump’s accounts will be reinstated “in the coming weeks,” but added that “new guardrails” would be instituted “to deter repeat offenses.”

“Social media is rooted in the belief that open debate and the free flow of ideas are important values,” Clegg said in a statement. “As a general rule, we don’t want to get in the way of open, public and democratic debate on Meta’s platforms – especially in the context of elections in democratic societies like the United States.”

Trump himself taunted Facebook Wednesday evening on his Truth Social platform, writing: “FACEBOOK, which has lost Billions of Dollars in value since ‘deplatforming’ your favorite President, me, has just announced that they are reinstating my account. Such a thing should never again happen to a sitting President, or anybody else who is not deserving of retribution! THANK YOU TO TRUTH SOCIAL FOR DOING SUCH AN INCREDIBLE JOB. YOUR GROWTH IS OUTSTANDING, AND FUTURE UNLIMITED!!!”

Meta had initially suspended Trump “indefinitely,” then referred his status to its “Oversight Board,” a so-called “expert body established to be an independent check.” The Board upheld the decision to suspend Trump but said his punishment should have a timeline. That decision led to an announcement he would be barred for at least two years.

Clegg said Meta had based its decision to reinstate Trump on several factors, including the smooth conduct of last year’s midterm elections and expert assessments that “the serious risk to public safety that existed in January 2021 has sufficiently receded.”

“The public should be able to hear what their politicians are saying – the good, the bad and the ugly – so that they can make informed choices at the ballot box,” Clegg said. “But that does not mean there are no limits to what people can say on our platform.”

Under the terms of his reinstatement, Trump is subject to suspensions of between one month and two years if he posts content deemed to “incite or celebrate ongoing violent events or civil unrest.”

Trump was also banned from Twitter, but was reinstated in November when new owner Elon Musk restored his account. He has not returned to the platform, instead opting to remain on Truth Social, although it has been widely reported he will start tweeting again shortly.

In the letter calling for Trump’s ban to be lifted, campaign general counsel Scott Gast said the suspension “dramatically distorted and inhibited the public discourse” and its continuation “would basically constitute … a deliberate effort by a private company to silence Mr. Trump’s political voice.”

Katie Harbath, the director of Facebook’s public policy team at the time Trump was banned, said Wednesday Trump needs access to the platform to bolster his struggling presidential campaign.

“I think Trump wants to get back on Facebook because he needs it for fundraising and building up an email list,” Harbath told HuffPost. “My gut is, first and foremost, this is money.”