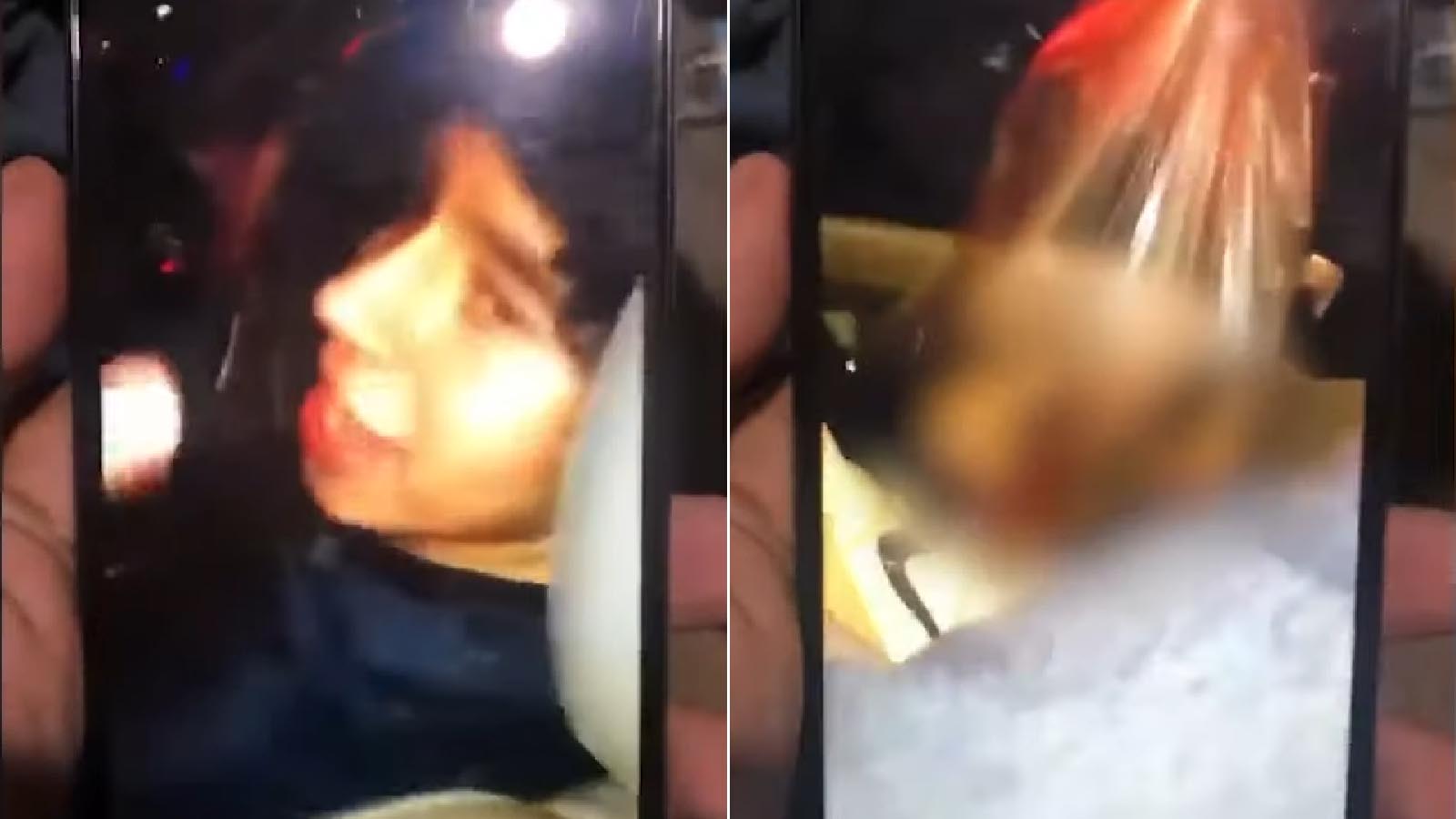 The deranged 18-year-old gunman is seen smiling in the undated footage while sitting in the passenger seat of a pal’s car — holding up a clear plastic bag with at least two bloodied cats visible inside.

Ramos was shot dead by authorities Tuesday after slaughtering 19 children and two teachers at the Uvalde, Texas, school.

Police said he shot his grandmother in the face and left her critically wounded before driving to the school and opening fire on the children.

The sicko was previously rumored to have had a fascination with dead cats and had threatened to kidnap, kill and rape girls who shunned him online.

“The shooter was known for hurting cats,” said David Trevino Jr., who is related to the shooter’s grandmother by marriage, to The Post.

“He liked hurting animals,” Trevino said. “I’m told he killed the cats and carried around the bag of bodies for s–ts and giggles.

“The video shows he was not right in the head,” he added. “He’s not all there. The video raises all sorts of red flags.”

One classmate said Ramos had a tendency to be “violent towards women” and was described by an ex-girlfriend as “scary.”

He legally bought two AR-15 assault rifles after his 18th birthday earlier this month and used one to carry out the massacre at the school, according to police.