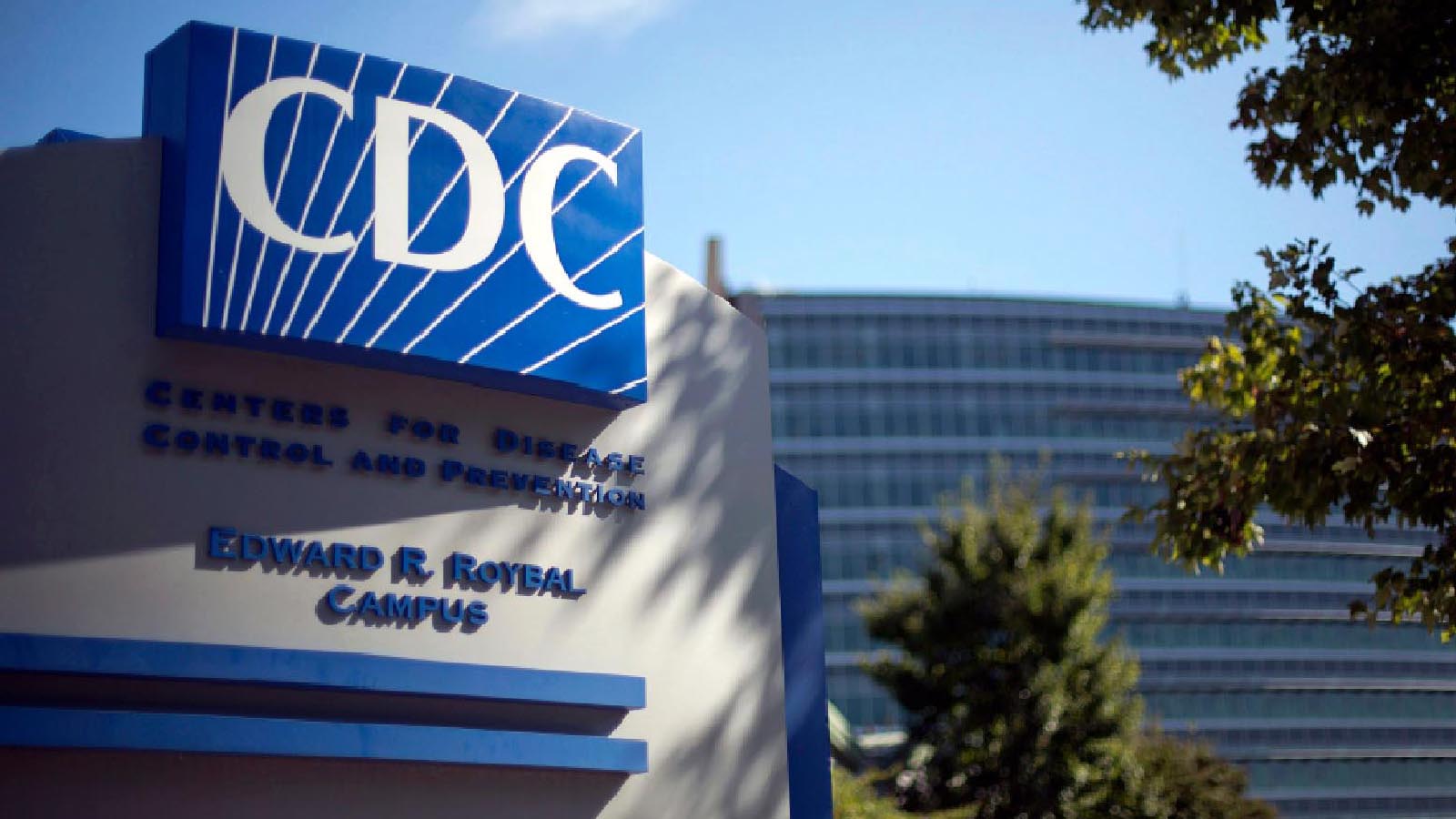 The U.S. Centers for Disease Control and Prevention (CDC) is investigating a “large, ongoing outbreak” of a rare disease in Florida

In a press release, the CDC said Wednesday that meningococcal spread among homosexual males, including those with HIV, in the Florida outbreak.

“Getting vaccinated against meningococcal disease is the best way to prevent this serious illness, which can quickly become deadly,” said Jose R. Romero, the head of the CDC’s immunization and respiratory disease division, in the release. “Because of the outbreak in Florida,” he added, ” and the number of Pride events being held across the state in coming weeks, it’s important” that homosexual men get the vaccine.

At least 24 cases and 6 deaths among homosexual males have been reported so far, according to the agency.

“People can find a meningococcal vaccine by contacting their doctor’s office, pharmacy, community health center, or local health department,” the news release said. “Insurance providers should pay for meningococcal vaccination for those whom it is recommended for during an outbreak. In Florida, anyone can get a MenACWY vaccine at no cost at any county health department during the outbreak.”

The Florida Department of Health first issued an alert about an outbreak in Leon County several months ago.

An official with Leon County said at the time that the agency is “working to investigate these cases and to ensure that people who have come into close contact with the patients receive antibiotics as a precautionary measure against infection.”

Meningococcal disease is caused by the Neisseria meningitidis bacteria, which can cause a bloodstream infection. It’s also responsible for meningitis, an infection of the lining of the brain or spinal cord.

“Meningococcal disease can affect anyone and can be deadly,” the CDC said in a statement.

“Seek medical attention right away if you have symptoms of meningococcal disease,” the federal health agency said. “Symptoms can appear suddenly and include high fever, headache, stiff neck, nausea/vomiting, or a dark purple rash. Symptoms can first appear as a flu-like illness, but typically worsen very quickly.”

The disease can spread by sharing “saliva or spit,” the agency said, adding that “it takes close or lengthy contact, such as kissing or being near someone coughing, to spread these bacteria.

Despite treatment, 10–15 in 100 people die of the disease, the agency says. Up to 20 percent of survivors may have long-term disabilities such as loss of limbs, deafness, brain damage, and problems with the central nervous system.