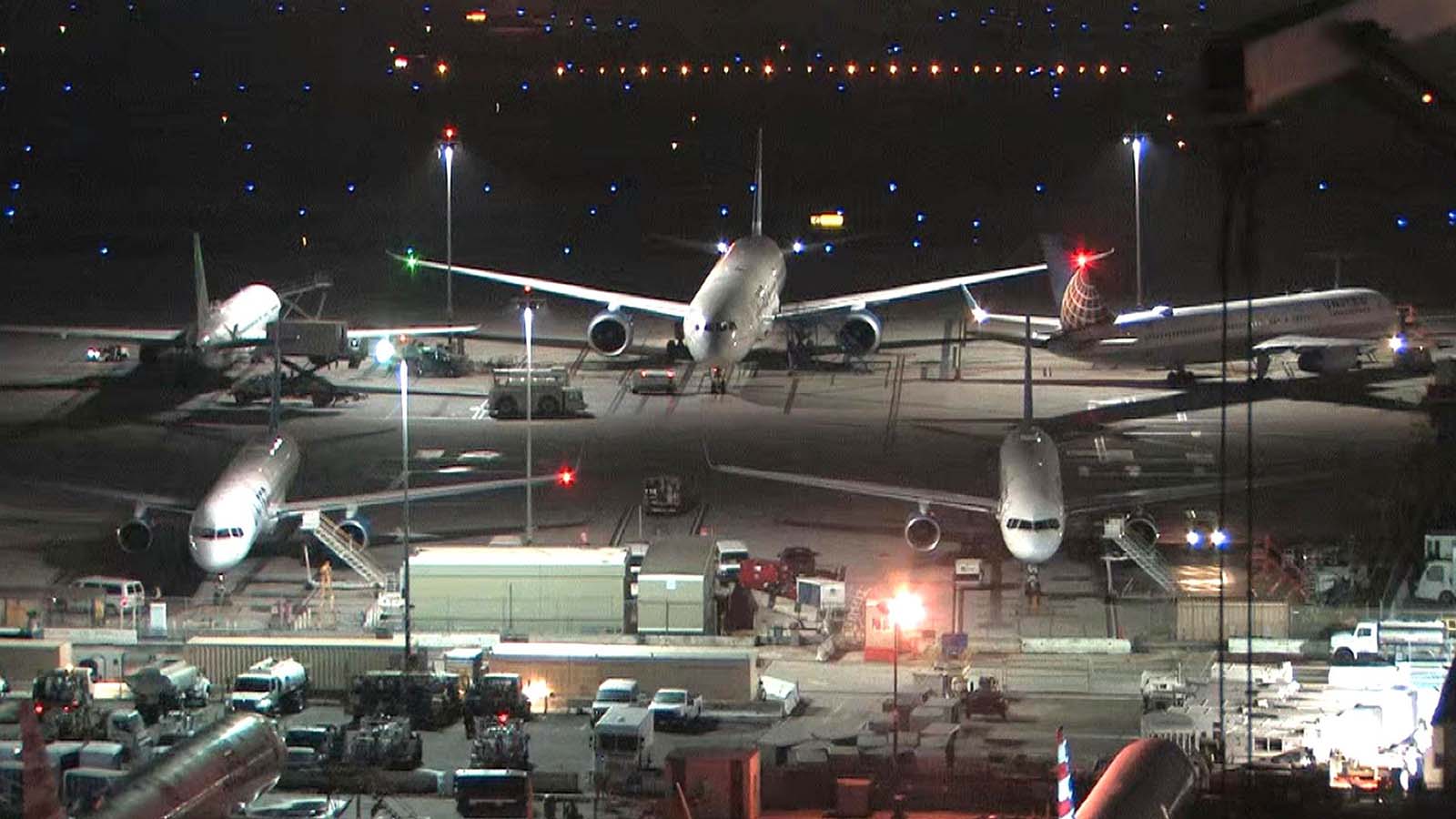 All domestic flight departures in the United States were grounded by the Federal Aviation Administration Wednesday morning following an overnight outage that took its Notice to Air Missions System out of service. It’s also the latest in a chain of federal transportation issues that have plagued the Biden administration and DOT Secretary Pete Buttigieg.

Around 6:30 a.m. ET, the FAA announced that it was “working to restore ” the system including “performing final validation checks and reloading the system” in efforts that led to “[o]perations across the National Airspace System” being affected. As in, no planes on the ground in the United States were allowed to take off.

A second update just before 7:00 a.m. ET from the FAA said that they were “still working to fully restore the Notice to Air Missions system following an outage” and that “some functions are beginning to come back on line” but “National Airspace System operations remain limited.”

Then around 7:20 a.m. ET, the FAA announced that it had “ordered airlines to pause all domestic departures until 9 a.m. Eastern Time to allow the agency to validate the integrity of flight and safety information.”

Flights to US airports have been groundstopped by the FAA until at least 09:30 ET (1430 UTC). This means any flight not in the air already will not be allowed to depart. Image: flights over US now compared to same time last week. About 700 fewer flights airborne now. pic.twitter.com/LmXFlq0LnD

So, what went wrong and why were all domestic departures grounded for hours on Wednesday morning? And what’s being done to prevent this from happening again to the NOTAM system or other critical FAA infrastructure?

White House Press Secretary Karine Jean-Pierre said that President Biden had “been briefed by the Secretary of Transportation” and added there “is no evidence of a cyberattack at this point.”

That’s good news on one hand, but also means that if no outside actor maliciously took out the NOTAM system it was yet another failure by the federal transportation bureaucracy. The White House said Biden has directed Buttigieg’s DOT to “conduct a full investigation into the causes” of the outage.

Americans stranded waiting on ramps and tarmacs across the country can take solace in the fact that Secretary Pete Buttigieg was “in touch” with the FAA about the situation:

I have been in touch with FAA this morning about an outage affecting a key system for providing safety information to pilots. FAA is working to resolve this issue swiftly and safely so that air traffic can resume normal operations, and will continue to provide updates.

But Buttigieg’s tone is a bit different now that it’s his infrastructure that broke down compared to his statements when Southwest Airlines stranded thousands of passengers and canceled hundreds of flights over the busy Christmas travel weekend. He said the company “failed” consumers with its “unacceptable” performance. So why isn’t he admitting the Biden administration’s bureaucracy is failing consumers or calling a nationwide domestic flight grounding unacceptable?

It might be due to the fact that this is yet another issue arising on his watch. From the supply chain crisis, to the baby formula shortage, to botching labor negotiations with railroad unions, Buttigieg has not built a track record of success when it comes to federal transportation systems. It seems as though his and the rest of the Biden administration’s plan is generally to wait until something goes wrong or breaks, then scramble to fix things while working to skirt blame for whatever went awry.