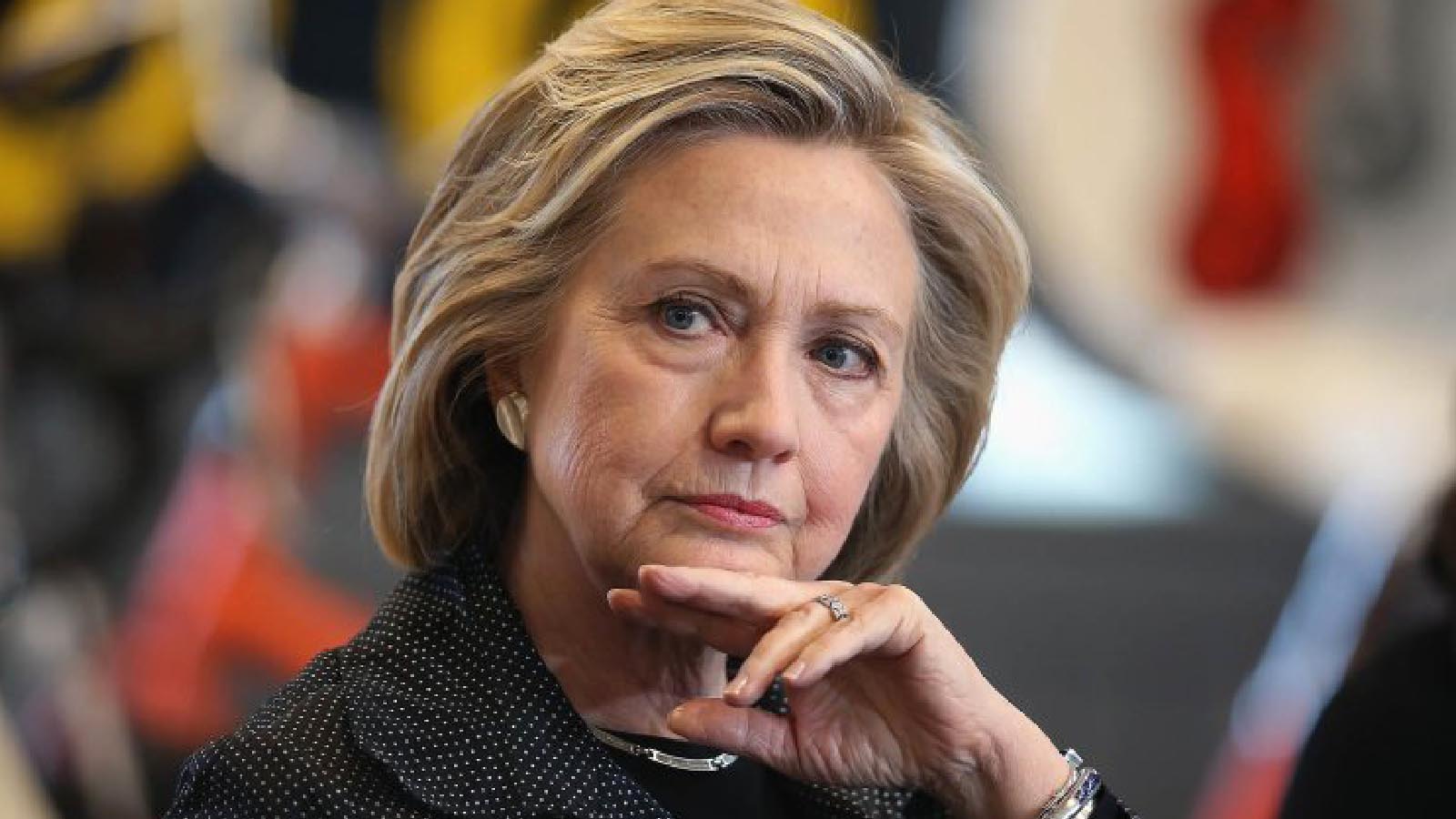 It’s time to drop the words “fake news,” “hoax,” and any other descriptor short of blatant and purposeful lies, in reference to Hillary Clinton’s engineering, oversight, and final approval of releasing to the sock-puppet media a preposterous fairy tale that even the worst of armchair sleuths could spot as complete bullcrap.

Why do I make such a “bold” statement? When even the Wall Street Journal editorial board publishes a blistering editorial titled Hillary Clinton Did It, in which it calls Clinton’s lies a “dirty trick for the ages,” that is newsworthy. Are you listening, Hillary?

The Russia-Trump collusion narrative of 2016 and beyond was a dirty trick for the ages, and now we know it came from the top—candidate Hillary Rodham Clinton. That was the testimony Friday by 2016 Clinton campaign manager Robby Mook in federal court, and while this news is hardly a surprise, it’s still bracing to find her fingerprints on the political weapon.

Mr. Mook testified as a witness in special counsel John Durham’s trial of Michael Sussmann, the lawyer accused of lying to the FBI. In September 2016, Mr. Sussmann took claims of a secret Trump connection to Russia’s Alfa Bank to the FBI and said he wasn’t acting on behalf of any client. Prosecutors say he was working for the Clinton campaign.

Before we continue, lemme say this. I abhor whataboutism — from both sides of the aisle and everywhere in between. That said, we’re talking about the same lapdog media who, when shown images, transcripts, receipts with signatures, and testimony from former associates of Joe Biden’s wayward son, immediately dismissed the Hunter Biden laptop scandal as “Russian disinformation.” Yet, Hillary’s lies?

But, again, paraphrasing Hilary’s unconscionably cold and narcissistic response during a Congressional hearing on Benghazi, what difference, in the end, will it make?

The number of times Hillary has been tried and convicted by the court of public opinion is incalculable. The woman is like the mythical phoenix — some might say cockroach — burning itself on a funeral pyre and rising from the ashes with renewed youth to live through another (in Hillary’s case, hideous) cycle.

As reported by my colleague Bob Hoge in the final article above, respected George Washington University law professor Jonathan Turley on Friday said Hillary “will probably avoid direct responsibility” in the Durham probe because of her “Voldemort-like status.”

Hillary Clinton has always had a sort of Voldemort-like status of she who must not be named in a scandal. The Clintons have really been able to avoid direct responsibility in a series of scandals. And here was her campaign manager [Robby Mook] effectively dropping the dime on his former boss and saying, “Look, she approved it. She knew about it.”

Now, the reason that’s important is that this claim was utterly ridiculous. It didn’t have a basis. It was quickly rejected by people in the government, and it was without any foundation when people looked at it. But the Clinton campaign pushed it anyway. This Alfa Bank story was pushed by Jake Sullivan, now the national security adviser, and by Clinton herself.

But the thing to keep in mind is that President Obama was briefed when he was president, that Hillary Clinton was planning to make a Russian collusion claim against Donald Trump to try to sort of get out of her own email issues during the campaign.

Jonathan Turley might very well be proved right — he usually is — but, again, The Wall Street Journal editorial board brought the hammer down, in brutal bottom-line fashion, for which it must be commended.

In short, the Clinton campaign created the Trump-Alfa allegation, fed it to a credulous press that failed to confirm the allegations but ran with them anyway, then promoted the story as if it was legitimate news. The campaign also delivered the claims to the FBI, giving journalists another excuse to portray the accusations as serious and perhaps true.

Most of the press will ignore this news, but the Russia-Trump narrative that Mrs. Clinton sanctioned did enormous harm to the country. It disgraced the FBI, humiliated the press, and sent the country on a three-year investigation to nowhere. Vladimir Putin never came close to doing as much disinformation damage.

So there it is. We’ve seen these sorts of reversals in the past, of course. Disgraced former Senator Al Franken and the disgusting former governor of New York, Andrew Cuomo come to mind. Democrats and left-leaning media outlets steadfastly stand behind their losers — until they don’t. The more blood in the water, the sooner they throw their former heroes and colleagues under the bus as fast as they can.

The question of all questions, in this case, is, has Hillary Rodham Clinton’s time finally come? Have at least some of the Clinton chickens finally come home to roost?