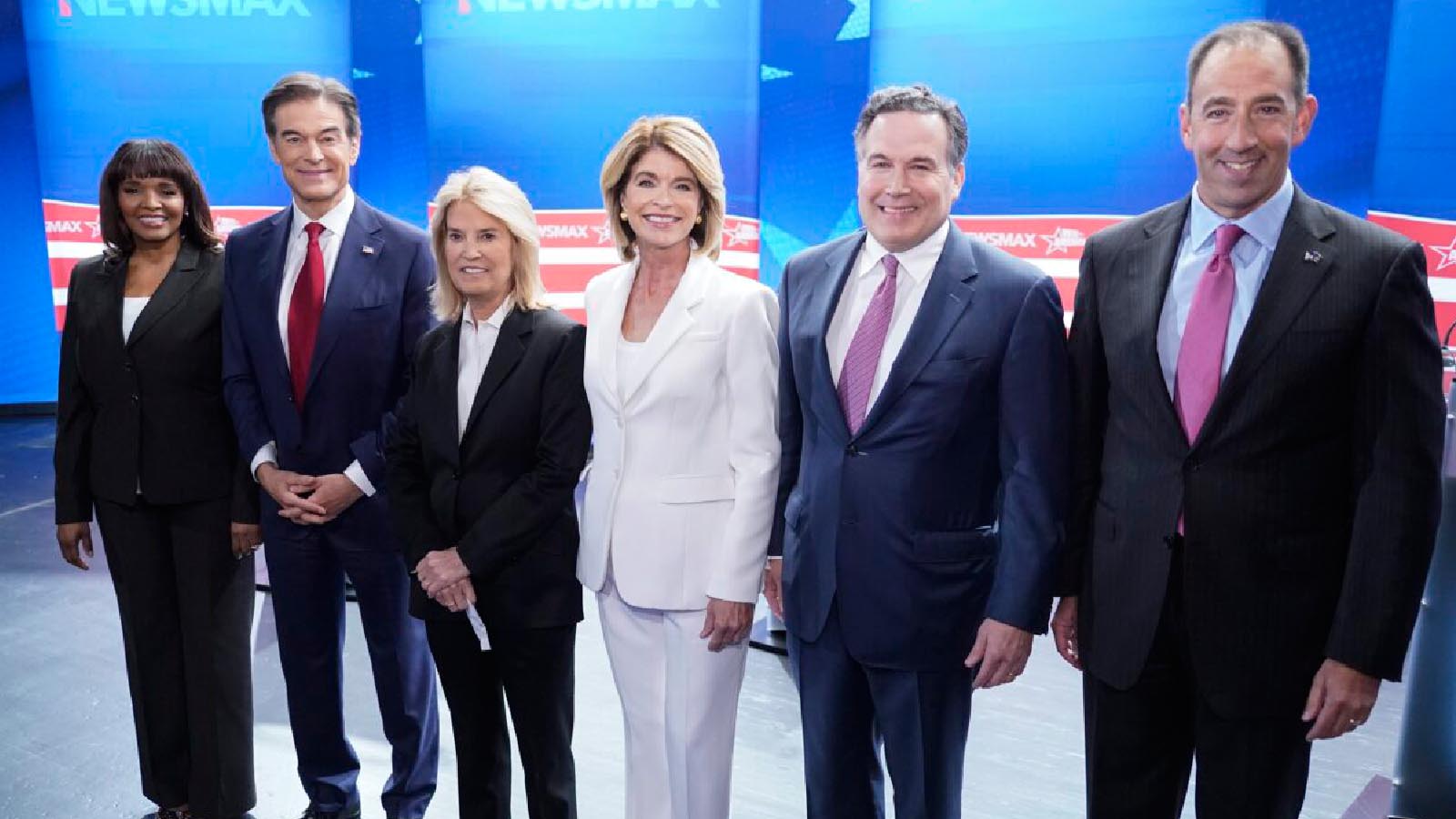 Wikipedia editors deleted a page for Republican U.S. Senate candidate Kathy Barnette after arguing she is not a notable person.

Barnette’s page was later restored, but could be deleted at any time, editors said.

Discussion was triggered in April 2021, when an editor said that the references on the page “do not establish notability beyond routine campaign coverage.”

Another editor agreed, saying Barnette had “not received an unusual amount of national-level coverage,” pointing to a page for former Republican Senate candidate Christine O’Donnell. “Obviously, if Barnette wins the election the article can be recreated,” the editor said.

Editors cited Wikipedia guidelines outlining “notability,” which state that being a candidate for political office “does not guarantee notability.”

The page was deleted but later restored.

On May 9, an editor deleted the page again.

Within 24 hours, a different editor stepped in to restore the page.

No reasons were given for the deletion or the restoration.

The Wikimedia Foundation, a nonprofit that manages Wikipedia, did not respond to a request for comment.

Several other candidates, including Republican businessman Jeff Bartos, do not have Wikipedia pages.

A note on Barnette’s page says it may be deleted at any time by editors without further discussion.

Barnette, a military veteran who is seeking to become the first black U.S. senator representing Pennsylvania, took note of what happened, telling supporters, “When they cancel me, they’re cancelling you.”

“No one said this would be easy. They don’t like giving up power. They forget that the true power is with the people, though,” she wrote on Twitter.

Voters are set to head to the polls on May 17 to choose which candidates to pick in the primaries.

Barnette is one of about half a dozen candidates vying to get the Republican nomination.

Dr. Mehmet Oz and businessman David McCormick are among the others.

Recent polls indicate Barnette has gained traction since the recent release of a Supreme Court draft opinion that suggests the court is poised to strike down Roe v. Wade. Barnette had 23 percent in a Trafalgar Group survey, behind only Oz.

Barnette’s mother was just 11 years old when she was raped but she chose to have Barnette rather than get an abortion.

Barnette has said she’s pro-life and would oppose abortion restrictions.

Rep. Conor Lamb (D-Pa.) and Pennsylvania Lt. Gov. John Fetterman are among the Democrats seeking the Democrat nomination for the seat.

The open election comes after Sen. Pat Toomey (R-Pa.) announced he will not seek reelection.

Toomey beat Democrat Katie McGinty by about 1.5 percent in 2016.