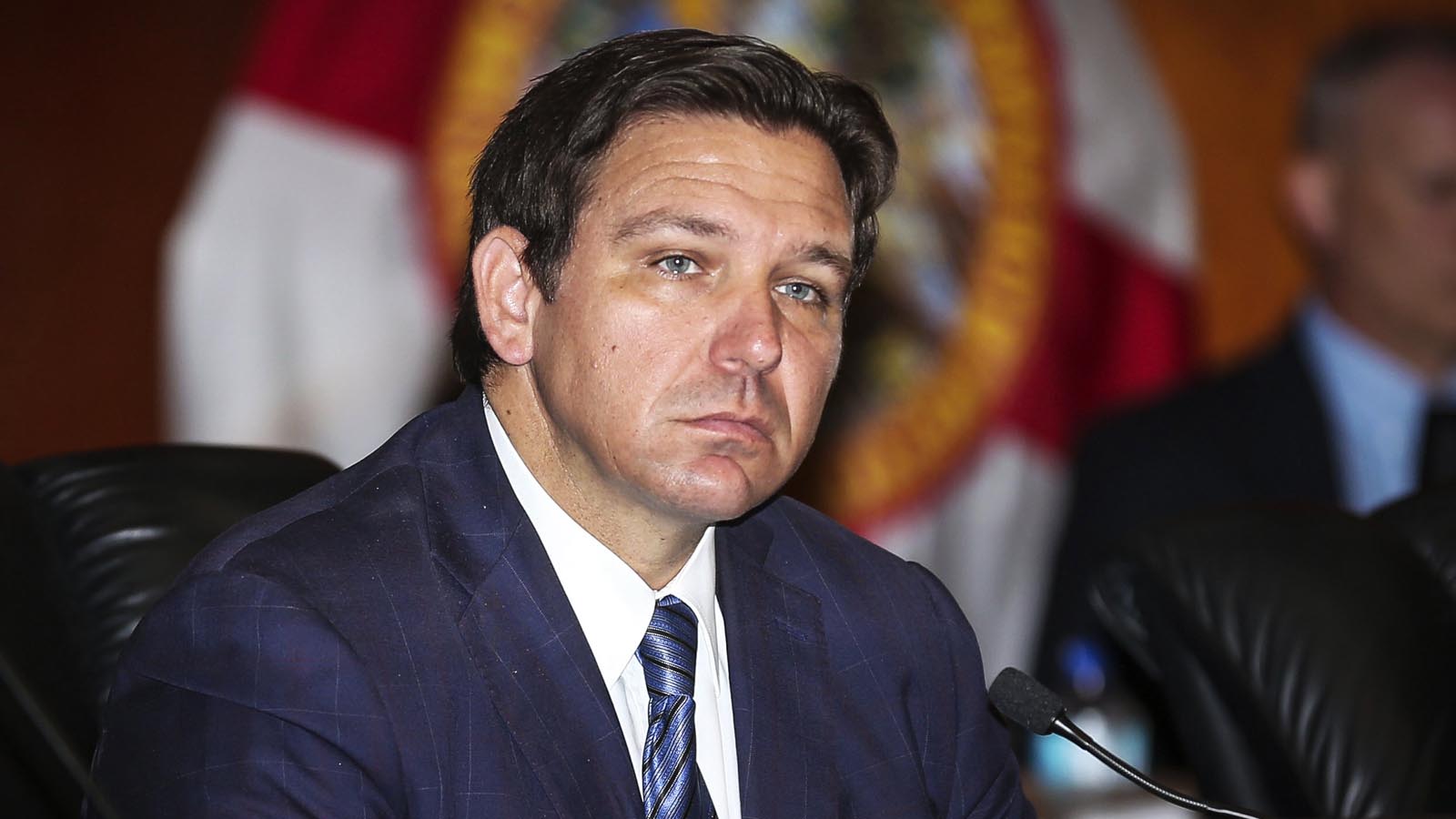 The activist group at the center of a class-action lawsuit against Florida Gov. Ron DeSantis and other Florida officials for migrant flights to Martha’s Vineyard has received nearly $1.4 million from George Soros’ Open Society network.

Lawyers for Civil Rights, a nonprofit immigrant advocacy group, filed the lawsuit on behalf of Alianza Americas, according to a press release Tuesday that described the latter group as “a network of migrant-led organizations supporting immigrants across the United States.”

The grants were to support policy advocacy on immigration, a Global Compact for Migration initiative and to strengthen the group’s international work in Central America and Mexico.

The law firm filing the suit, Lawyers for Civil Rights, received $50,000 from the Borealis Philanthropy in 2019, tax forms show. Borealis is a left-wing donor-advised fund that acts as an intermediary steering Democratic money to organizations.

Borealis has partnered with Black Lives Matter and the left-wing Marguerite Casey Foundation, which advocates for the abolishment of policing and prisons.

The John D. and Catherine T. MacArthur Foundation has also awarded $1.26 million to Alianza Americas between 2008 and 2020, according to grants posted on its website.

The MacArthur Foundation funds liberal endeavors and said in September 2020 that it was awarding $25 million in grants to address “anti-Black racism, support Native Americans impacted by COVID-19, strengthen voter education and mobilization and combat voter suppression.”

The class-action suit filed by Lawyers for Civil Rights in the District of Massachusetts alleges that DeSantis and others “designed and executed a premeditated, fraudulent and illegal scheme centered on exploiting this vulnerability for the sole purpose of advancing their own personal, financial and political interests.”

The lawsuit alleges that the migrants were told they were going to Boston or Washington, “which was completely false,” and were induced with perks such as $10 McDonald’s gift certificates. It also alleges that migrants were induced to cross state lines under false pretenses, a line that some Democratic officials are using to urge a federal investigation.

“No human being should be used as a political pawn,” said Ivan Espinoza-Madrigal, executive director of Lawyers for Civil Rights, which is seeking class-action status representing Alianza Americas and other migrants.

In a statement provided to Fox News Digital, DeSantis spokesperson Taryn Fenske slammed the lawsuit as “political theater” perpetrated by “opportunistic activists” at the expense of illegal immigrants.

“If these activists spent even a fraction of this time and effort at the border, perhaps some accountability would be brought to the Biden administration’s reckless border policies that entice illegal immigrants to make dangerous and often lethal journeys through Central America and put their lives in the hands of cartels and ‘coyotes,’” Fenske said.

Fenske provided Fox News with a copy of a consent form — available in English and Spanish — that she said was given to migrants before they boarded.

The form states, “I agree to hold the benefactor or its designed representatives harmless of all liability arising out of or in any way relating to any injuries and damages that may occur during the agreed transport to locations outside of Texas until the final destination in Massachusetts.”

Fenske said the transportation of these migrants “was done on a voluntary basis.”

“The immigrants were homeless, hungry and abandoned, and these activists didn’t care about them then. Florida’s program gave them a fresh start in a sanctuary state, and these individuals opted to take advantage of chartered flights to Massachusetts,” she said. “It was disappointing that Martha’s Vineyard called in the Massachusetts National Guard to bus them away from the island within 48 hours.”