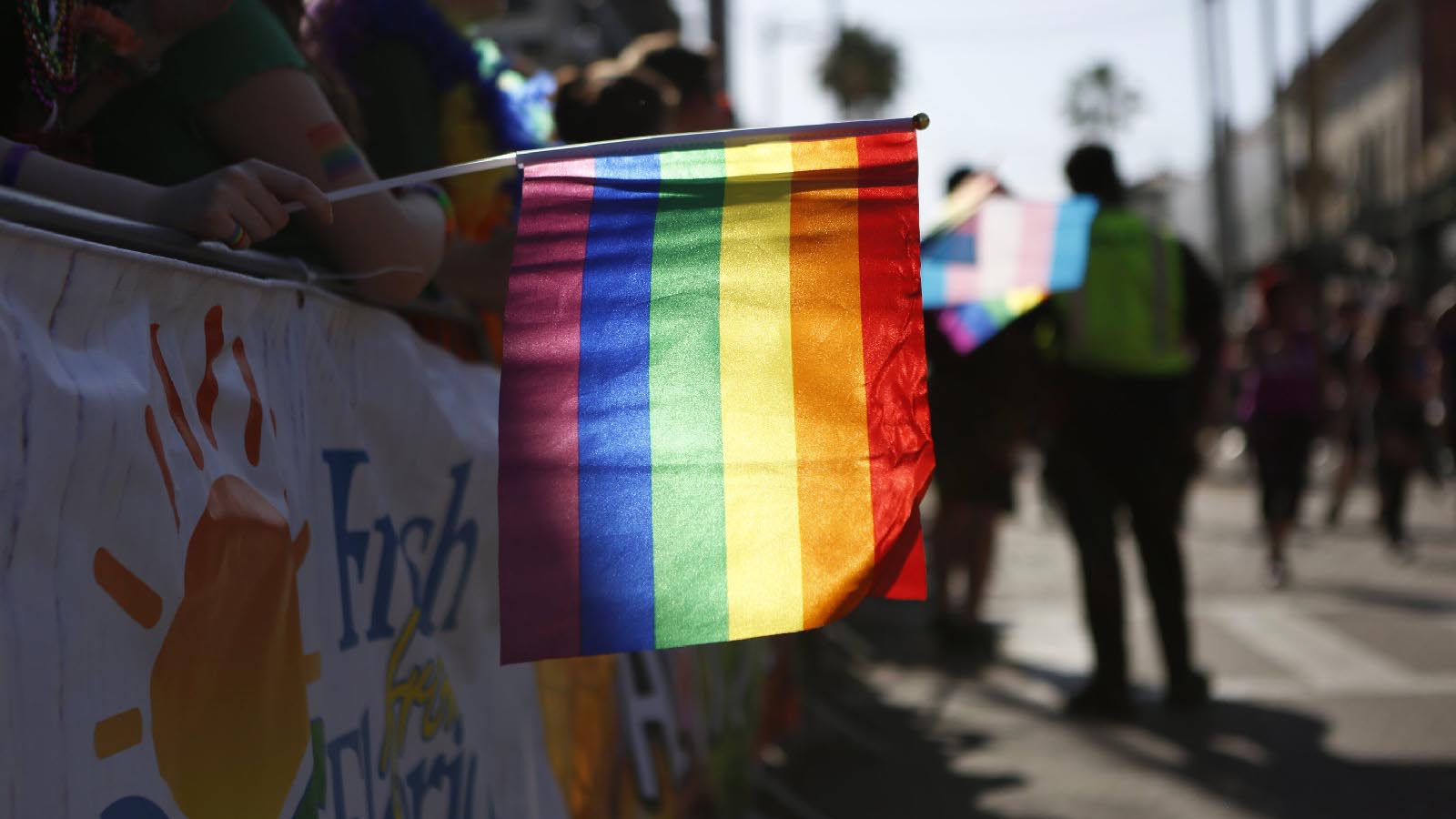 The World Health Organization says that people should not change their plans to attend Pride celebrations over monkeypox outbreaks.
The leading theory for the reason for rapid spread of the virus is sex between men at two raves in Europe.

“It’s important that people who want to go out and celebrate gay pride, LGBTQ+ pride, to continue to go and plan to do so,” Andy Seale, a strategies adviser in the WHO Department of Global HIV, Hepatitis and Sexually Transmitted Infections Programmes, said during a press briefing on Monday, according to The Hill.

“There is no specific transmission route that we need to be worried about,” Seale said. “It really is connected to the fact there have been a couple of events that have perhaps amplified the current outbreak.”

Last week, WHO issued “public health advice for gay, bisexual and other men who have sex with men.”

“It is important to note that the risk of monkeypox is not limited to men who have sex with men. Anyone who has close contact with someone who is infectious is at risk. However, given that the virus is being identified in these communities, learning about monkeypox will help ensure that as few people as possible are affected and that the outbreak can be stopped,” the guidance said.

In bold lettering at the bottom of the guidance, the WHO wrote, “stigmatising people because of a disease is never ok. Anyone can get or pass on monkeypox, regardless of their sexuality.”

There were monkeypox cases in the US last year, which did not lead to a serious outbreak. It is typically not deadly and symptoms generally subside within a couple of weeks.

The Hill noted that “WHO has reported 257 confirmed monkeypox cases and about 120 suspected cases from 23 countries where the virus is not endemic. The international health group said it was not aware of any deaths caused by the virus’ increased spread.”