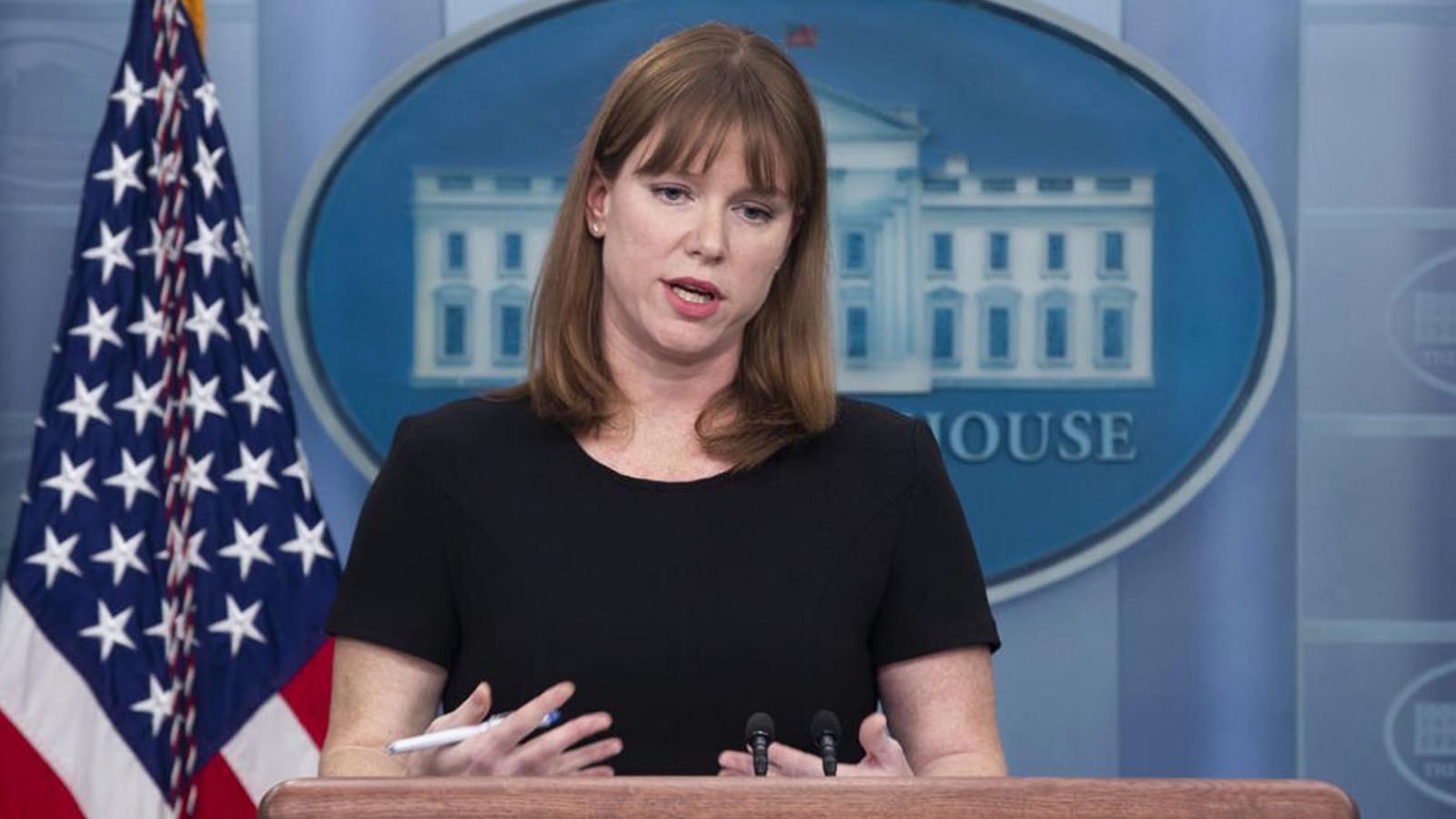 White House communications director and longtime aide to President Biden Kate Bedingfield will reportedly be leaving the her post in the administration later this month.

A White House aide told Fox News that Bedingfield is departing the White House to spend more time with her husband and children. However, Bedingfield plans to support the Biden administration on a smaller scale, from outside the Nation’s capitol and serve as a “critical player in moving the Biden agenda forward from the outside.”

Bedingfield has been serving alongside President Joe Biden since his time in the White House serving as Barack Obama’s Vice President.

White House Chief of Staff Ron Klain attributed President Biden’s 2020 Presidential Election win to Bedingfield and said she was a critical strategist on the campaign trail.

Without her “talent and tenacity, Donald Trump might still be in the White House,” Klain told Wall Street Journal.

“She played a huge role in everything the President has achieved — from his second term as Vice President, through the campaign and since coming to the White House,” Klain said in a statement to the outlet.