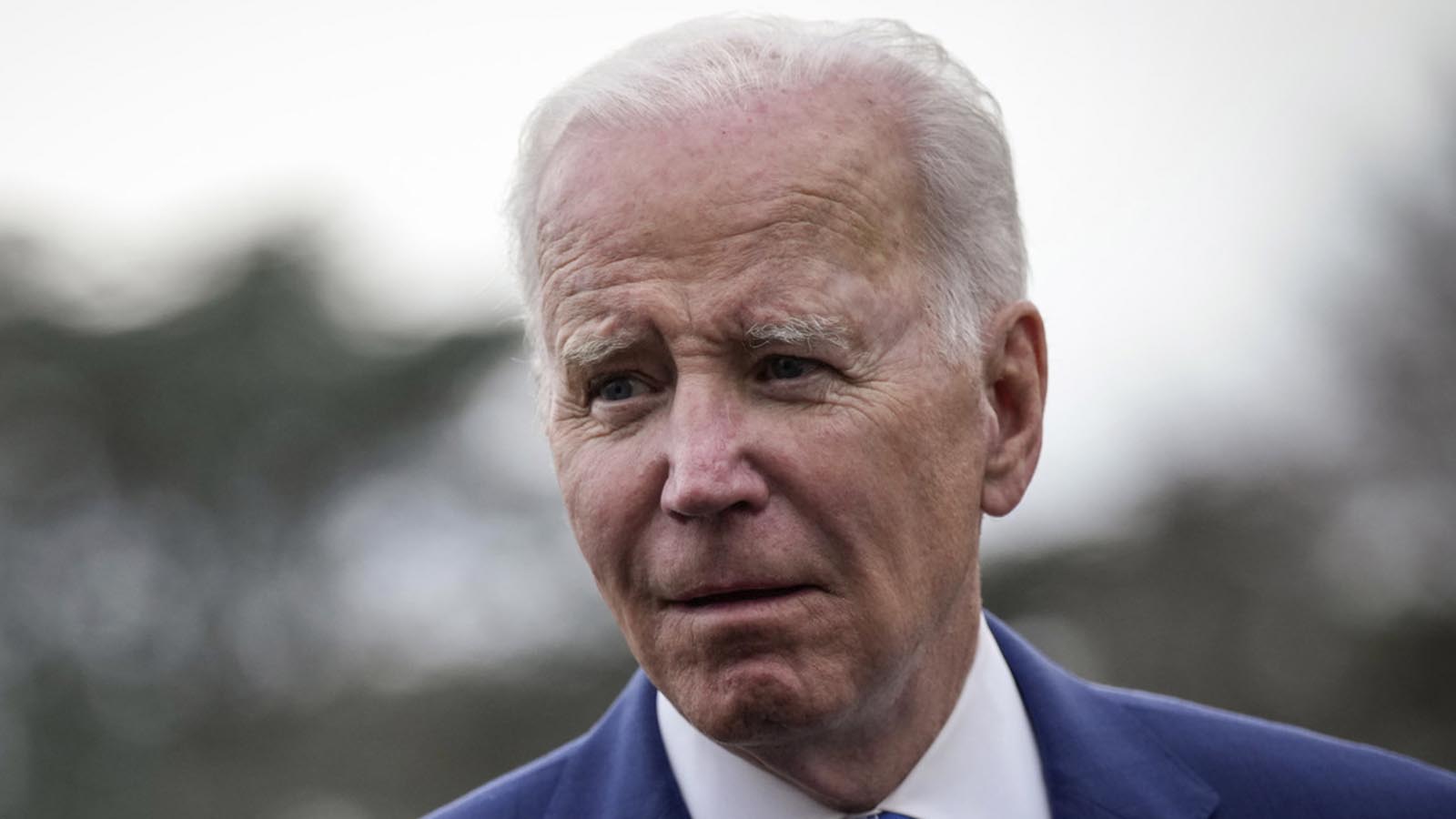 When things get really interesting in the brutal world of partisan politics, we often say “Grab the popcorn!” And in the case of the deepening Biden classified documents scandal, the suggestion couldn’t be more appropriate: this thing is turning into a classic “whodunnit” movie, worthy of the silver screen days of old.

Among the myriad of questions, one is paramount–and its answer is potentially the most revealing:

Who leaked Biden’s documents and why?

The conspiracy theorist keyboard jockeys — God knows the last thing we need is even more conspiracy loons — have been spinning their theories on social media from the outset, but the question remains: Who hung Biden out to dry and for what purpose? Prior to the leak to the media, only a select group of White House and Justice Department officials knew about the document violation and potential security breach.

As The New York Times reported, the original plot — the plot to hide the scandal in the first place — was initially designed by eight of Biden’s closest confidants, with apparent approval from Merrick Garland’s Justice Department. (I know; try to control your shock and amazement.)

The handful of advisors who were aware of the initial discovery on Nov. 2 — just six days before the critical midterm elections — gambled that without going public, they could convince the DOJ that the matter was little more than a “good-faith mistake,” unlike Donald Trump’s “hoarding of documents at his Florida estate.” (Don’t you just love the NYT’s venomous descriptions of all things Trump?)

However, the plot to hide the scandal was abruptly leaked to CBS News, 68 days after Biden’s personal attorney “discovered” the first batch of classified documents at the Penn Biden Center — funded in part by anonymous Chinese donations. Why did it take so long for the documents to be “uncovered” and ultimately leaked?

It’s also curious what Biden’s personal attorneys were originally looking for — and why — and also, how easy it is to link most of Joe’s scandals to the ChiComs, either directly or through his crackhead son Hunter.

So, as the damning revelations continue to drop, the Biden White House suspicions continue to grow, and the whodunnit plot continues to thicken. Hence, grab the popcorn.

Here’s more, via the NY Times:

The goal for the Biden team, according to people familiar with the internal deliberations who spoke on condition of anonymity, was to win the trust of Justice Department investigators and demonstrate that the president and his team were cooperating fully. In other words, they would head off any serious legal repercussions by doing exactly the opposite of what the Biden lawyers had seen the Trump legal team do.

In the short term, at least, the bet seems to have backfired. Mr. Biden’s silence while cooperating with investigators did not forestall the appointment of a special counsel, as his aides had hoped, but still resulted in a public uproar once it became clear that the White House had hidden the situation from the public for more than two months. Mr. Biden’s advisers still hope that the trust they believe they have engendered with investigators by not litigating the matter in public may yet pay off in the long run, by convincing the special counsel that nothing nefarious took place.

Sorry, no. That is unless, as Trump might say, “totally unscrupulous” Merrick Garland appointed a special counsel for the public appearance’s sake, and perhaps, as well, to hold the House Republican wolves at bay. Again, no. That ship sailed long ago, Joe, and it appears that your clock is about to strike midnight — at least to the extent of dashing your plan to seek re-election in 2024.

Ian Sams, a spokesman for the White House Counsel’s Office, told the NYT:

We understand that there’s a tension between the need to be cooperative with an ongoing DOJ investigation, and rightful demands for additional public information. And so we’re trying to strike that balance and being as clear as we can.

Memo to Mr. Sams: You’re trying to strike a balance and be as clear as you can? Why don’t you drop by one of embattled White House Press Secretary Karine Jean-Pierre‘s daily “Masterpiece Theater” performances in the briefing room and get back to us with your thoughts about how “balanced and clear” that clown show plays out every day?

More than 10 days after details about Biden’s classified documents were first made public, specific details of where they were initially found and by whom, and what they reveal remain evasive. Why? Somebody was compelled to leak the documents to CBS, presumably to hurt Biden’s political career. If so, the timing seems about right. With the midterms behind us and the 2024 general election campaign drawing nearer, why wait any longer? Besides, if Biden isn’t going to kick himself to the curb, why not do it for him, ASAP?

Seems to me the dots could be connected back to that initial somebody who leaked Biden’s classified documents to CBS News— unless, perhaps, the chain of command was broken along the way. But we’re talking about a small circle of Biden’s top aides. Then again, I was never a fan of whodunnit movies and even less of a fan of the board game “Clue.”