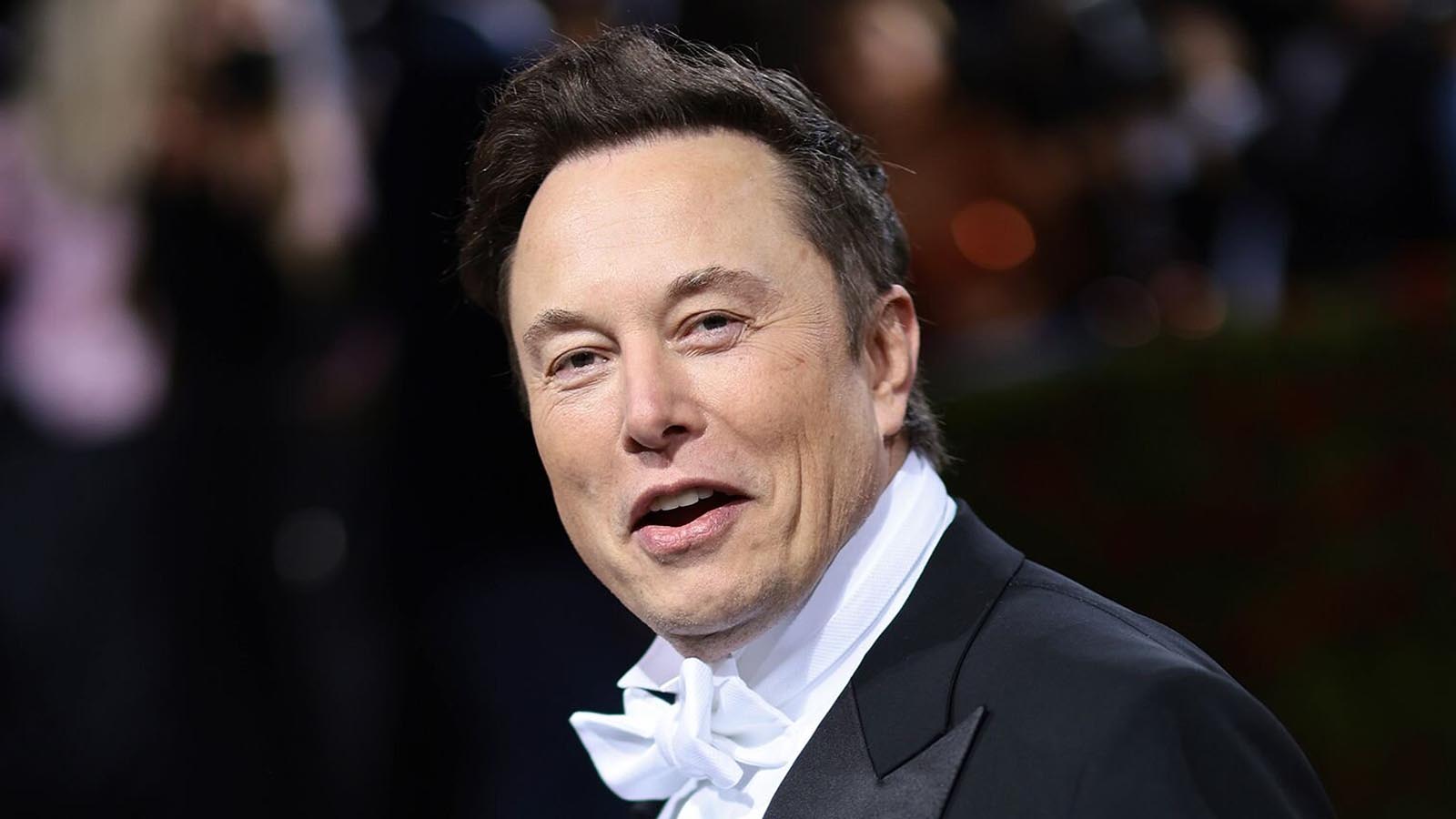 In a thread posted Friday afternoon, Elon Musk shared more about his plans for Twitter’s philosophy surrounding expression on the platform and announced a few accounts that had been reinstated.

Explaining Twitter’s new policy as “freedom of speech, but not freedom of reach,” Musk stated that posts deemed “negative/hate tweets” would be “max deboosted & demonetized” and only visible to those who “specifically seek it out.” 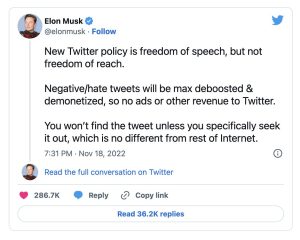 Musk did not share who would make such decisions or how tweets would be deemed negative or hateful, details that will hopefully be forthcoming as one of the old Twitter’s biggest issues was selectively enforced content standards that seemed to be based on the whims of liberal mobs and the feeble sensitivities of the tech company’s moderation team.

Musk did clarify that the new Twitter policy regarding “deboosted” tweets found to be negative or hateful would only apply to individual posts, and not to accounts posting such content.

In a subsequent tweet, Musk also announced that the Twitter accounts for Kathy Griffin, Jordan Peterson, and The Babylon Bee had been reinstated while a decision on whether to reinstate former President Donald Trump’s account was still yet to be made.

Trump decision has not yet been made.

For his part, Trump has said that he’d stay with his Truth Social platform even if Twitter reinstated his account, but after announcing his third run for the presidency this week, he’d likely have some presence on Twitter if he had the option again.

The Babylon Bee, in its first post since March 20, tweeted “We’re back. Let that sink in,” alluding to Musk’s tweet when he first entered Twitter HQ carrying a literal sink in order to make the same joke.

We're back. Let that sink in.

I'm back. Thanks @elonmusk pic.twitter.com/MnWWNDACGD

At publishing time, Griffin still had not posted from her newly reinstated account after being suspended for violating Twitter’s policy barring impersonation without clear “parody” disclaimers by changing her display name to Elon Musk.

Before announcing the reinstatement of the accounts, Musk had tweeted “Freedom Fridays …” with the “spoiler alert” tag, hinting that news was forthcoming.

Whether Fridays continue to be the day on which Musk reinstates those who’ve languished in the Twitter gulag or not, he continues to deliver on the hopes many had for his era leading Twitter after taking over the company.