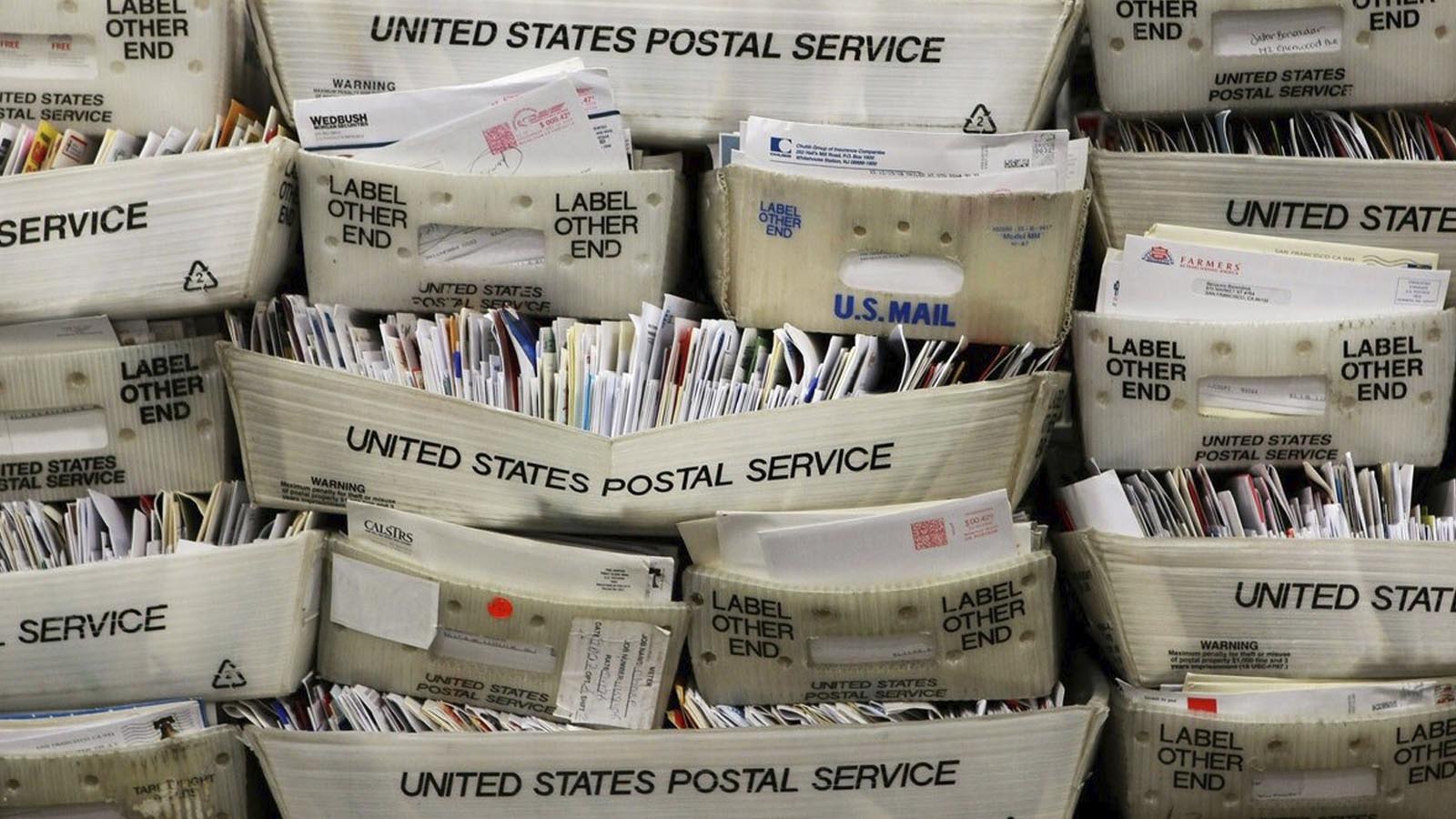 In this episode of Here We Go — Again?…

With the 2022 midterms less than a month away, and the country arguably more divided on numerous fronts than at any time since the Civil War, an election integrity watchdog group has filed multiple lawsuits over voters registered more than once, over millions of voter registrations missing required identifying information.

As Yogi Berra was famously quoted as saying, “It’s like déjà vu all over again.”

Conservative election law nonprofit Public Interest Legal Foundation (PILF) filed six lawsuits in six Minnesota counties over 515 duplicate registrants, as reported by Just the News. They also found that 3.1 million registered voters in New York state were missing personal identification information, including driver’s license numbers and Social Security numbers, which makes it difficult for the state to accurately maintain its voter rolls — precisely the objective on the Democrat side of the ledger in Democrat-controlled states.

PILF wrote in a press release:

The Help America Vote Act (HAVA) prohibits states from accepting a voter registration unless the voter registration contains a unique identifying number such as the last four digits of a social security number or driver’s license number. The Department of Justice oversees HAVA enforcement and therefore, needs to act quickly in order to fix this crucial issue.

States should be performing data entry competently. New York has a list of all registered voters affected by this problem and can immediately get to work to fix it. The Department of Justice should be the entity enforcing federal list maintenance obligations against New York, not private charities.

Voter registration “issues” in Minnesota, Adams told Just the News, are nothing new:

This lawsuit flurry is hopefully going to clean up some Minnesota problems, because they’ve had these duplicates on the rolls for a very long time, and some, indeed, are casting two ballots.

One of the duplicate voters is “in a mental hospital, a convicted child sex offender, [yet] managed to cast two ballots in the 2020 election, it looks like,” Adams said, adding: “We found a guy in Pittsburgh registered seven times.” Shocked? Me, neither.

According to Adams, the Department of Justice Voting Section, under the “watchful” eye of Merrick Garland [serious sarc], could fix the voter fraud issue easily, given the department’s near-exclusive authority “to actually do something about inaccurate voter rolls and duplicate voter rolls, and they just don’t do it since George [W.] Bush left office.”

But, hey — Garland has been consumed by more important issues than voter integrity, such as blocking Republican Party access to the FBI’s Jan. 6 documents, the unprecedented raid on a former president’s home, and explaining why an Antifa attack on a federal courthouse at night might not be domestic terrorism.

Apologies (if necessary), but I’m going to state the obvious, again.

The Democrats’ tendency to accuse Republicans of the very charges which they themselves are guilty of is decades old, and it will only worsen during the 2022 midterms and 2024 general election. Count on it.

Meanwhile, Biden and the Democrats continue to try their damnedest to hand the 2024 presidential election to the Republicans on a silver platter; let’s not drop that platter — all by ourselves.