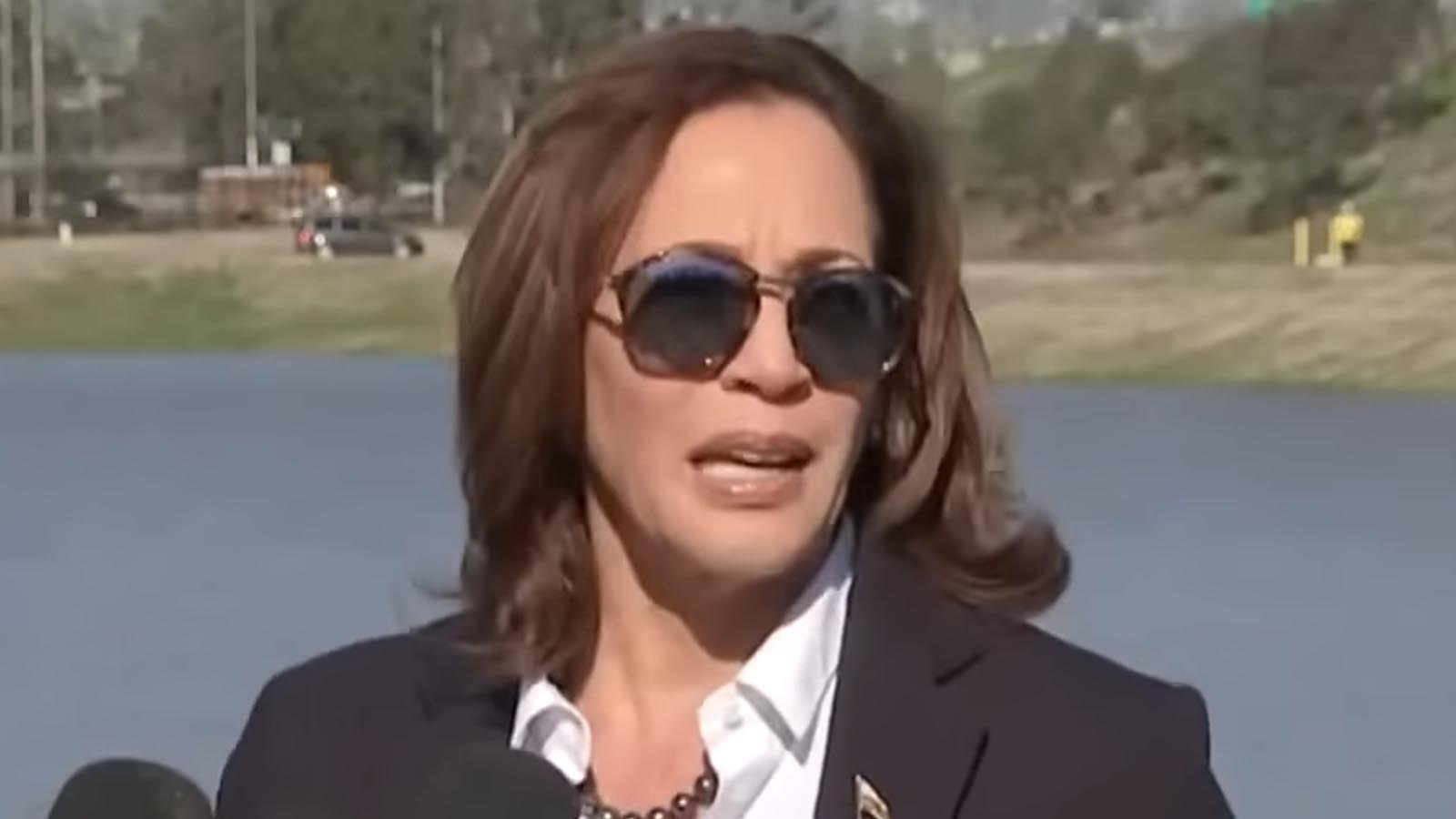 Vice President Kamala Harris was let out of the bunker recently and had the same results: utter disaster. It’s a revolving cycle of failure.

We have a president and vice president who are wholly unqualified for their positions. Joe Biden has previously tasked Kamala with being the point person for increasing COVID vaccination rates and border security. She failed at both, which isn’t shocking.

When she visited Highland Park, Illinois, after a heinous mass shooting last Fourth of July, she had another ‘Veep’ moment. When addressing the press, she said, “We gotta take this stuff seriously, as seriously as you are, because you have been forced to have take it seriously.”

KAMALA: “We gotta take this stuff seriously, as seriously as you are, because you have been forced to have take it seriously.” pic.twitter.com/FQaOwZp65w

And do we need to rehash how she handled CBS News’ softball question about inflation? When this interview was held, the Biden administration’s talking point was that this was a “transitory” period. That turned out to be fraudulent, much like this White House.

When Russia invaded Ukraine last February, Harris not only botched the communications strategy when she met with European leaders, she added, “So Ukraine is a country in Europe. It exists next to another country called Russia. Russia is a powerful country. Russia decided to invade a smaller country called Ukraine. So basically, that’s wrong.”

She’s been painful to watch.

.@craigmelvin asks if it’s time to change admin’s strategy on Covid, Harris says:
“It is time for us to do what we have been doing. And that time is every day. Every day it is time for us to agree that there are things and tools that are available to us to slow this thing down” pic.twitter.com/8I52Q43050

And now, this word salad about water policy and how climate change impacts that, citing California’s droughts and the periods when the state experiences a deluge of water from storms and flooding. We must diversify our water policy…by looking at ways…to diversify it.