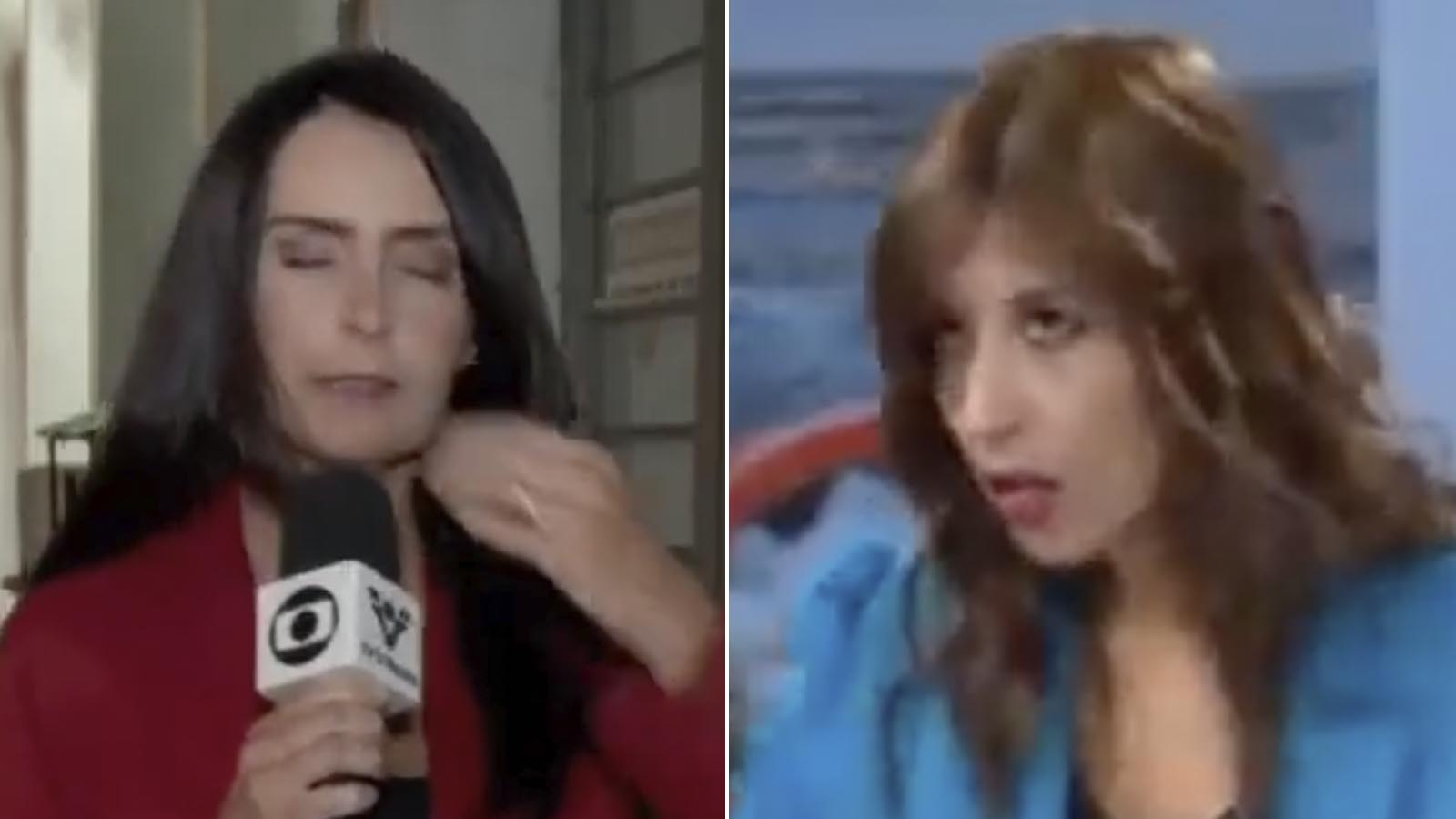 Reporters and hosts on television have collapsed suddenly during the past few years, often in the middle of live broadcasts.

Reporters in Brazil and Argentina collapsed during a live broadcast.

Reporter Vanessa Medeiros from TV Tribuna, which is an affiliate of Rede Globo and is located on the coast of Sao Paulo, Brazil fainted during the live broadcast.

Before falling, Vanessa even said that she was feeling bad: “With these three men, two backpacks with narcotics were seized… This man who is arrested, who will be arrested and is in the hospital… Sorry, guys, I’m not feeling well. well”, she said seconds before collapsing.

“Immediately, Vanessa Medeiros was rescued by film reporter Fernando Skillo. He told G1 that he soon dropped the camera to help his colleague who, according to Skillo, never hit the ground,” Ofuxico reported.

“She is fine. She recovered. I’m taking Vanessa to Unimed to see how her blood pressure is. She didn’t even hit the ground. When the information ‘ran out’ of her head, I didn’t do anything, but when she put her hand on her face, I ‘left’ the side of the camera and held her close to the wall. She even fainted, but she came back”, said the cameraman.

Another tv personality in Argentina passed out during a live broadcast of Buenos Dias América (BDA).