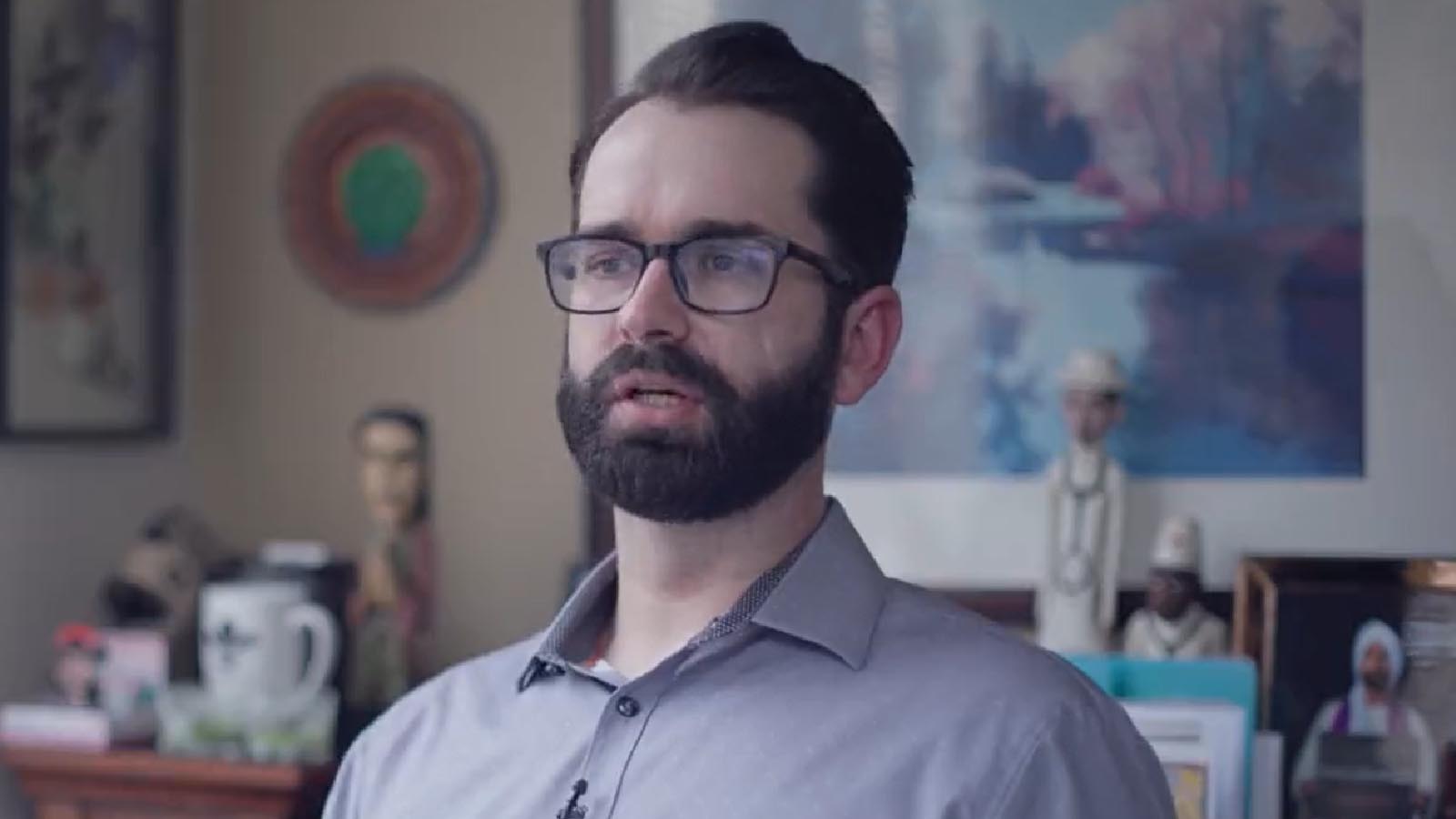 In Matt Walsh’s Daily Wire documentary What is a Woman?, academics defend their advocacy for radical gender ideology with at least one admitting to having encouraged chemical castration.

Walsh was referring to Lupron, a testosterone suppressant. Lupron is often used to cure endometrial or prostate cancer but is also castrate predators.

Now, it is also known for aiding the transition from a woman to a man.

“You know what, I’m not sure we should continue with this interview because it seems like it’s going in a particular direction,” Forcier said.

She then accused Walsh of using “malignant” language by referring to hormone suppressants as “drugs.” According to Forcier, such rhetoric is “harmful” to transgender children.

Dr. Forcier: "Does a chicken have gender identity?" pic.twitter.com/Nk6jc2lC4y

Forcier is also a pediatrician.

Additionally, University of Tennessee Professor of Women, Gender, and Sexuality Patrick Grzanka told Walsh that asking for a definition of “woman” is “essentialist.”

“It’s a really simple answer,” Grzanka said. “It’s someone who identifies as a woman.”

Grzanka refused Walsh’s challenge to define the term without using it in the sentence.

According to Grzanka, gender and sex are conflated terms, and each person is entitled to his or her own “truth.”

Walsh countered the latter, stating that there is only one, objective truth. Grazanka told Walsh that his understanding of the term “truth” made him uncomfortable and was transphobic. Like Forcier, Grzanka threatened to end the interview if Walsh continued to use it.

“I’m really uncomfortable with that language,” he said.

This was perhaps the most utterly insane scene of the entire documentary, hands down… @MattWalshBlog pic.twitter.com/qF9MXvsmtv

Marci Bowers, a transgender surgeon who specializes in “gender affirmation surgery,” told Walsh that being a woman is a collection of “physical attributes.”

According to Bowers, a woman is defined by the “gendered clues” that are displayed to the world.

From @MattWalshBlog’s #WhatIsAWoman: this trans surgeon, Marci Bowers, admits to performing a vaginoplasty on a 16-year-old boy attempting to become a woman (that’s a surgery where Bowers uses skin from the boy’s genitals to craft faux female parts).

Bowers gave a lecture as a visiting professor for Children’s Hospital Los Angeles in October 2020 about Gender Affirming Surgery.

Bowers is the first transgender person to conduct “transgender surgery.” He has 32 years of experience and boasts of completing “2250 primary [male to female] Vaginoplasties and 3900 Gender Affirming Surgeries overall.”

The sole voice of reason among the academics came from Miriam Grossman.

Grossman is a former psychiatrist at the University of California, Los Angeles, and told Walsh that identifying as an opposite gender does change the person’s identity.

“I am rooted in reality and science,” she explained. She then confirmed Walsh’s position that there is only “one” reality.

"How can they be sterilizing kids? How can this whole thing be happening?" pic.twitter.com/94vz90hjr4

What is a Woman? features Walsh as he traveled across the country to seek the answer to the film’s eponymous question.

However, Walsh was consistently shut down by gender activists when he scrutinized their logic.

California Representative Mark Takano walked out of the room mid-interview after refusing to engage with Walsh.

“Turn off the cameras,” he demanded.

When Walsh called out his signature question as Takano left the room, a staffer responded that he was “not gonna find out.”

Walsh sat down with a former teammate of University of Pennsylvania swimmer Lia Thomas who spoke under the condition of anonymity.

The swimmer explained how the university actively censored any complaint raised about Thomas being allowed to compete as a woman.

“There was a lot of things you couldn’t talk about that were very concerning- like [the] locker room situation,” she said. “If you even brought up concerns about it, you were transphobic. If you even bring up the fact that Lia swimming might not be fair, you were immediately shut down [with] being called a ‘hateful person’ or ‘transphobic.'”

Walsh also spoke with a Canadian father who was jailed after fighting the court system to stop his daughter from being injected with gender-affirming hormones. The father lost the case and his daughter was allowed to proceed with the transition to male.

The father has been released but is unable to leave British Columbia.

What is a Woman? premiered on Wednesday.

The documentary delicately mixes humor and seriousness that keeps the reader engaged as Walsh one-by-one undermines every argument presented by radical gender activists.

Walsh covered a spectrum of milestones in the gender debate, most notably the Loudon County, Virginia, investigation that accused the public school system of covering up a sexual assault in the girl’s bathroom after a male was allowed to use it.

No matter the location, people had difficulty defining a woman.

What is a Woman? is a question Campus Reform has asked students, as well.

Ahead of a Matt Walsh appearance at Georgia Tech, Campus Reform challenged students to answer his famous inquisition.

“It’s whatever the person defines themself as because there is no set standard because nobody is the same as another person,” one student said. “There’s a whole bunch of different ways you can define a woman.”

Another guessed that it is “a very personal question” that “depends on the person.”

Campus Reform Correspondent Jaden Heard, however, had better luck at Auburn University by asking students to instead define a man.