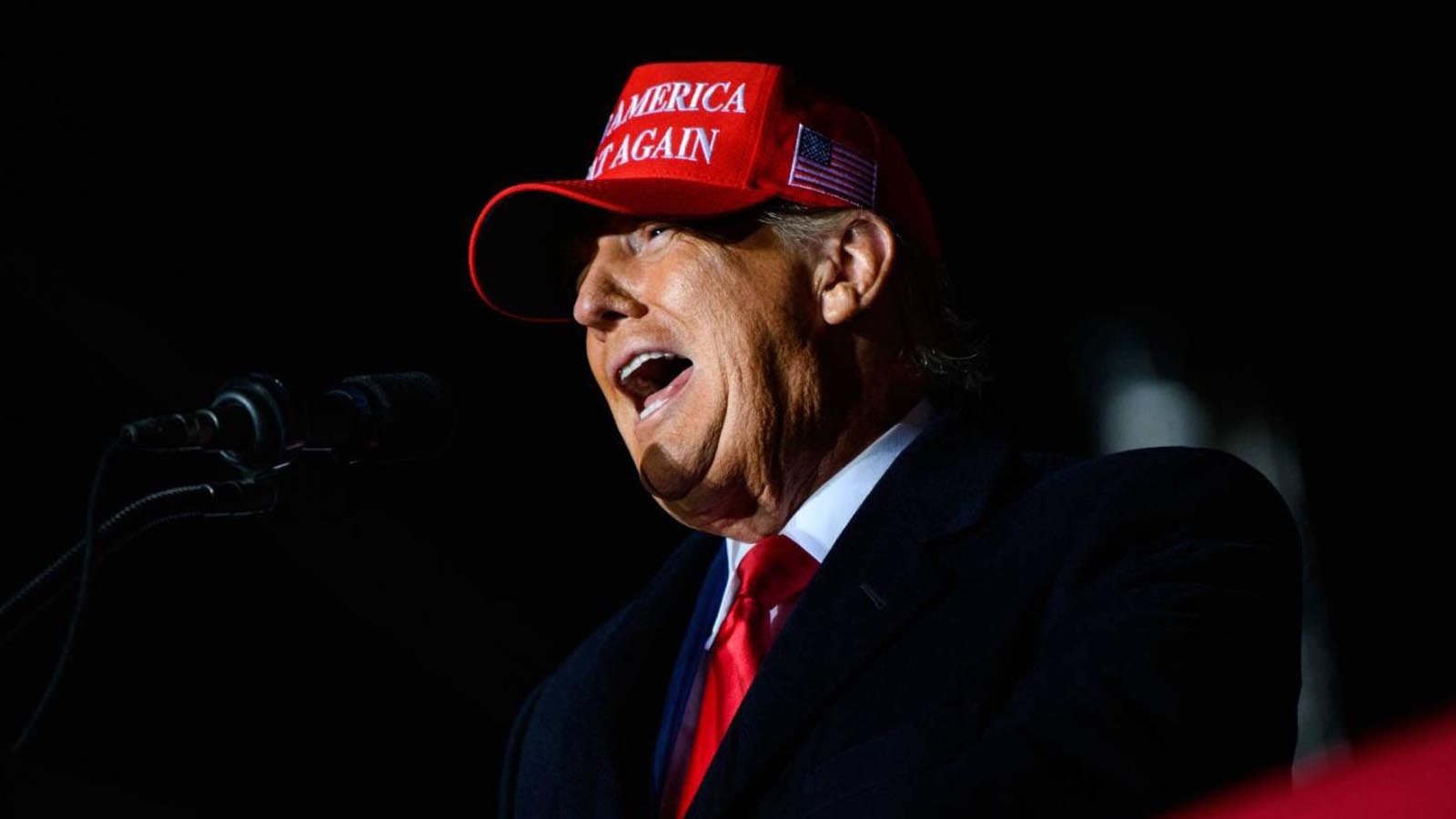 Former President Donald Trump will hold a “Save America” rally in Latrobe, Pennsylvania on Saturday, November 5.

This is the third rally Trump has held in the keystone state this year, according to ABC 27, which noted that the former president’s visit comes shortly after the Cook Political Report shifted its rating in the Senate race from “lean Democrat” to “Toss-up.”

The intense focus on Pennsylvania comes days before the state could determine which party controls the 50-50 Senate. And the state is set to be a focal point of presidential politics for the next two years, particularly if Biden and Trump face off again.

The 2022 midterm elections are set to be held on Tuesday, November 8.