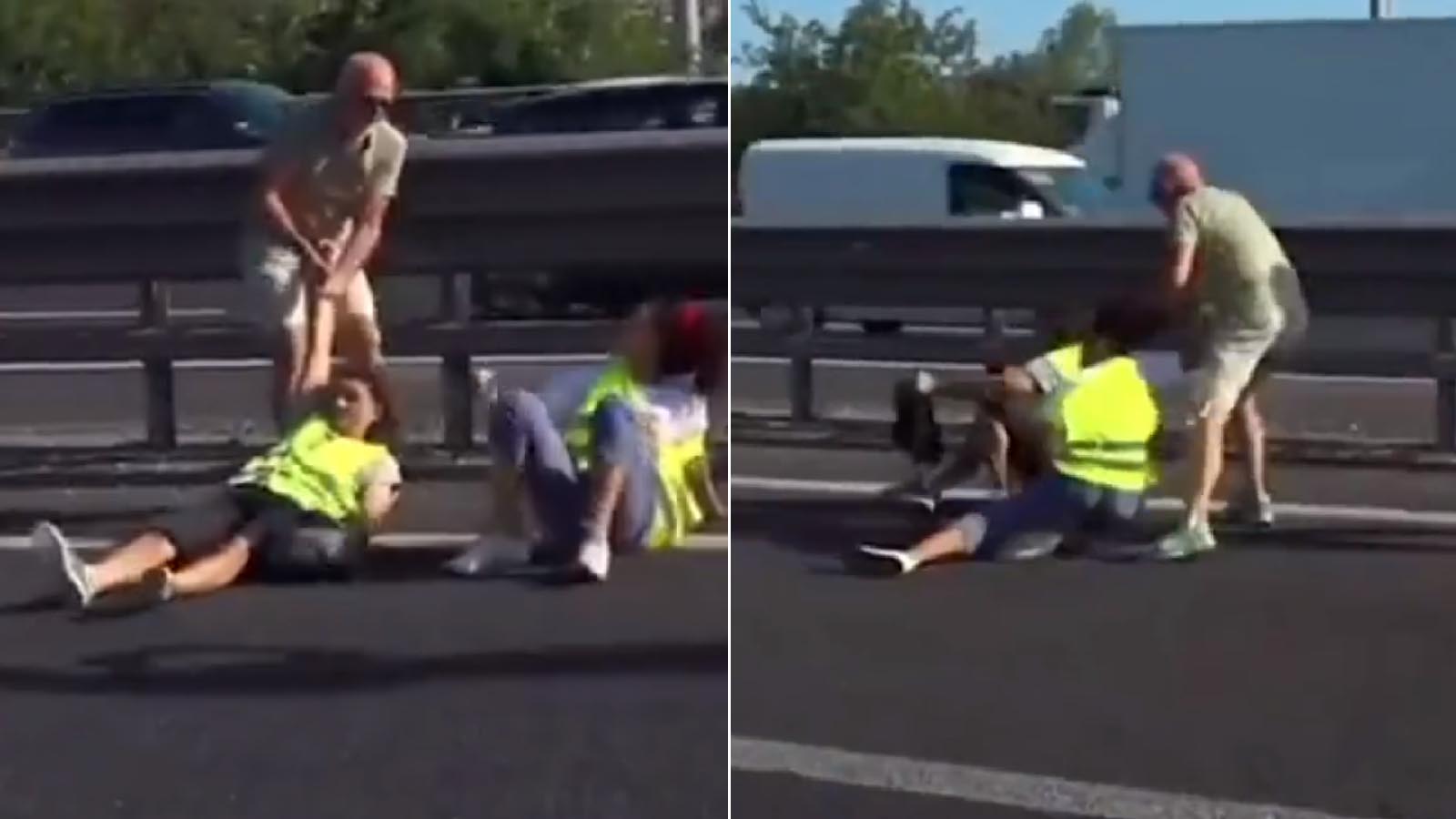 We have all seen these protests where leftist agitators fill roadways with demonstrators, blocking cars, and shutting down the streets. But this time, motorists in Rome were not just going to sit idly by and let their lives be disrupted by leftist demonstrators.

How many times have you watched these protests that shut down the roads and wondered why drivers don’t just get out of their cars en masse and start physically draging the screeching demonstrators out of the way?

Well, motorists in Rome did just that this month when members of the extremist climate change group Extinction Rebellion infested the Grande Raccordo Alulare — or simply the “Raccordo” — Rome’s main ring road and one of its busiest, as the U.K. Daily Mail described it.

Members of the extremist group jumped onto the busy road Thursday in rows of bodies, and sporting banners, to protest for radical climate change policies, the Daily Mail reported.

For quite some time, the protesters caused traffic backups that snaked back for miles, using the same road-blocking tactics seen all over the world — including here in the U.S.A.

Naturally, there were no police anywhere to be seen.

But, eventually, irate motorists got fed up with the nonsense and took matters into their own hands.

Drivers began to jump out of their cars and started physically dragging the mewling protesters off the road to allow traffic to resume movement, the Daily Mail reported.

Video of the incident shows one infuriated motorist ripping the banners from the hands of the protesters who were sitting cross-legged on the pavement, and then returning to the line of people and physically wresting them off the road.

Naturally, as soon as they were dragged away, the demonstrators jumped back up and returned to sit in the road.

Still, each time enough room was made, cars began edging through the gaps in the ranks of the protesters.

The dance between the irate drivers and the disruptive protesters continued for some time until the police finally arrived to prevent the protesters from re-infesting the roadways.

Eventually, the federal police and the city’s special forces branch grabbed up the disruptors and arrested them, the Daily Mail reported.

It is a wonder that these useless protests aren’t busted up by irate drivers more often. In fact, it is surprising that in most countries where these disruptions have taken place, motorists have simply sat acquiescent and allowed the protesters to carry on with their foolishness unmolested.

In most cases, protesting is a time-honored way for people to get their voices heard in democratic nations. And most people — whether in Europe, Israel, Canada, or the U.S. — respect the right to protest.

But sit ins like this certainly don’t help a cause, for sure. Instead of making people pause and ponder the focus of a protest, all it does is anger people and cause them to despise the protest, the protesters, and their cause du jour.

Protesters always walk a fine line between having their cause heard and respected, and their actions evoking the exact opposite response. Especially when they turn to violence.

Back in 2020, Florida Gov. Ron DeSantis proposed legislation that would impose felony-level penalties on anyone who damages property, causes injury or destroys public property during a protest. And by this year, the bill was passed and signed into law.

Regardless, one might expect more drivers to react to these types of protests as the motorists in Rome just did. And eventually, someone is going to get seriously hurt. 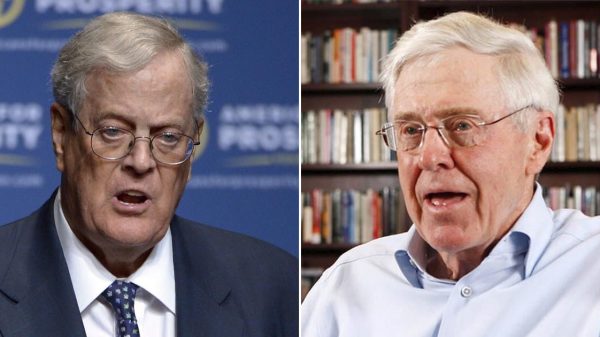