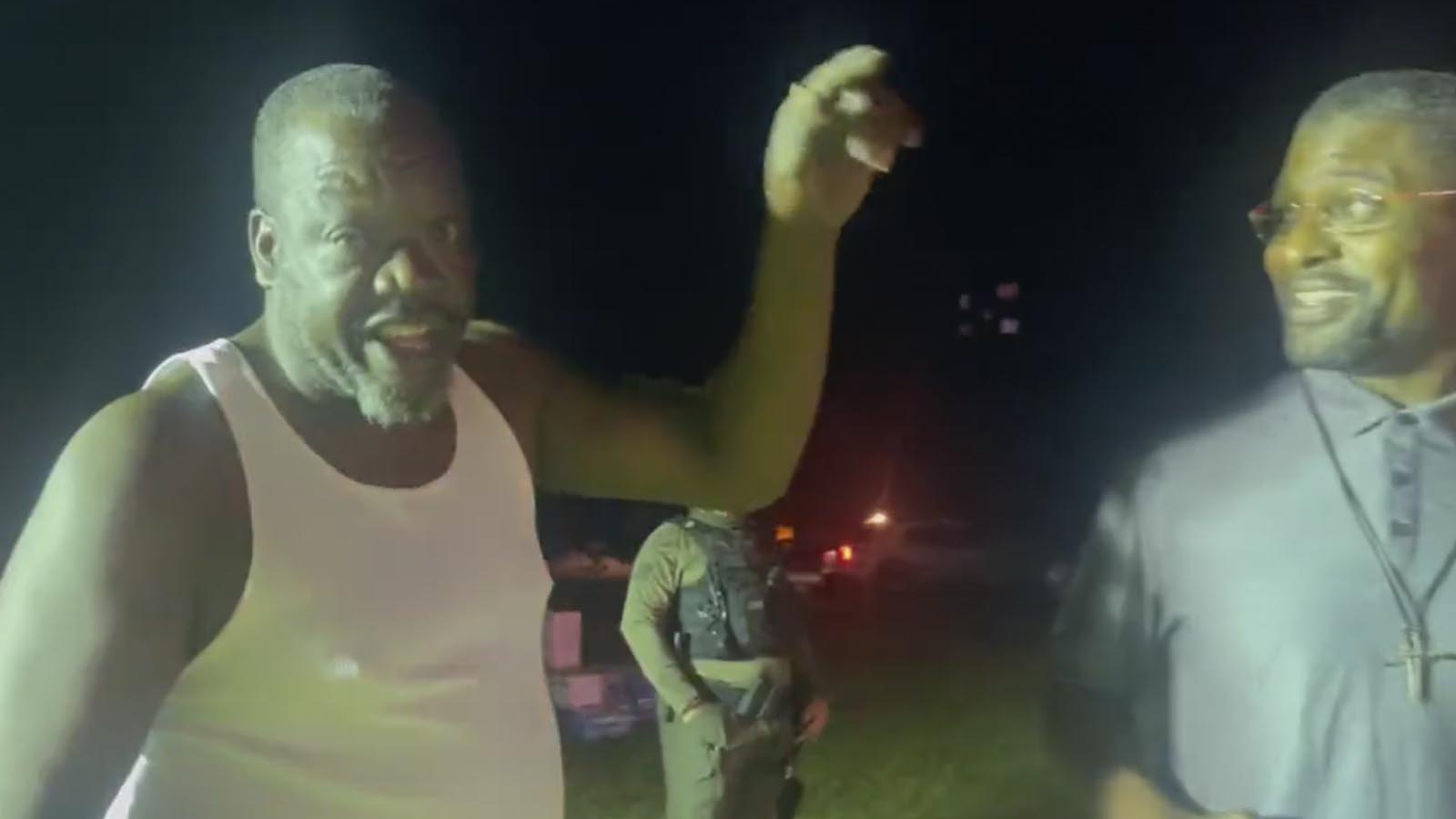 He’s probably not going to appear in any campaign ads this season, but the man in this video might have given Florida Gov. Ron DeSantis the strongest endorsement for next month’s election he’s gotten this year.

The unnamed speaker in this video, which conservative commentator Don Bongino posted on Twitter early Monday morning, said he was a Democrat from Arcadia, Florida, and was going to be voting for DeSantis in November.

Unfortunately, his expletive-laden comments would require so much editing to make them even PG-13 that there’s no way they’re going to get the distribution some would like to see.

Of course, the establishment media isn’t going to help with that — a black Democrat in Florida voting red? We’re expecting Politifact to rate it “Missing Context” any second now.

WARNING: The following video contains graphic language that some viewers will find offensive.

(And how. Seriously, if you’re at work, you should probably turn the sound down. And I mean way down. Also, maybe if you’re not at work.)

🚨Lol. The bullshit media is going to lose their marbles over this video 👇🏻 pic.twitter.com/4e2Ryqosrp

“They’re s***ting about DeSantis, but that gas is here in Arcadia,” the man said, pointing to a tanker truck that the camera then panned to. “I don’t know about the rest’a y’all, but it’s here in Arcadia.”

“So y’all know who we voting for,” he added, as his companion laughed. “I don’t know an awful lot about the rest of you [distinguished ladies and gentlemen], but I’m voting for DeSantis.

“Y’all can call it what the f*** you want to call it,” he was starting to add, when a woman off-camera interrupted him with a warning about his language.

“We got children out here,” she said.

I should state for the record that The Western Journal has been unable to verify that this man is from Arcadia (or even Florida) or a Democrat (or registered to vote at all). For that matter, we can’t say for sure that there’s any gas in that truck he pointed at, or that Gov. DeSantis had anything to do with it being there.

Conservative publicist and media figure Jillian Anderson said the video was made at 2:00 a.m. today in her own tweet, and former radio host John Cardillo tweeted a confirmation of the sentiment expressed by the unnamed speaker in the video, if not of the specific details.

This is exactly where I did my supply run on Saturday, Arcadia.

I heard this exact message from many there.

If, indeed, that sentiment is widespread, Democrats may be in even bigger trouble in the state than Republicans have dared to hope.

According to the Division of Elections of Florida’s Department of State, there are already more than a quarter-million more registered Republicans than Democrats in the Sunshine State. That fact alone should have state Democrats worried about the gubernatorial election in a little over a month.

DeSantis is facing former Gov. Charlie Crist, who’s looking for a chance at a do-over. That fact should also have state Democrats worried about the gubernatorial election in a little over a month.

But if Democrats like this man are planning to cross the aisle and vote for the Republican incumbent, Crist had better buckle up.