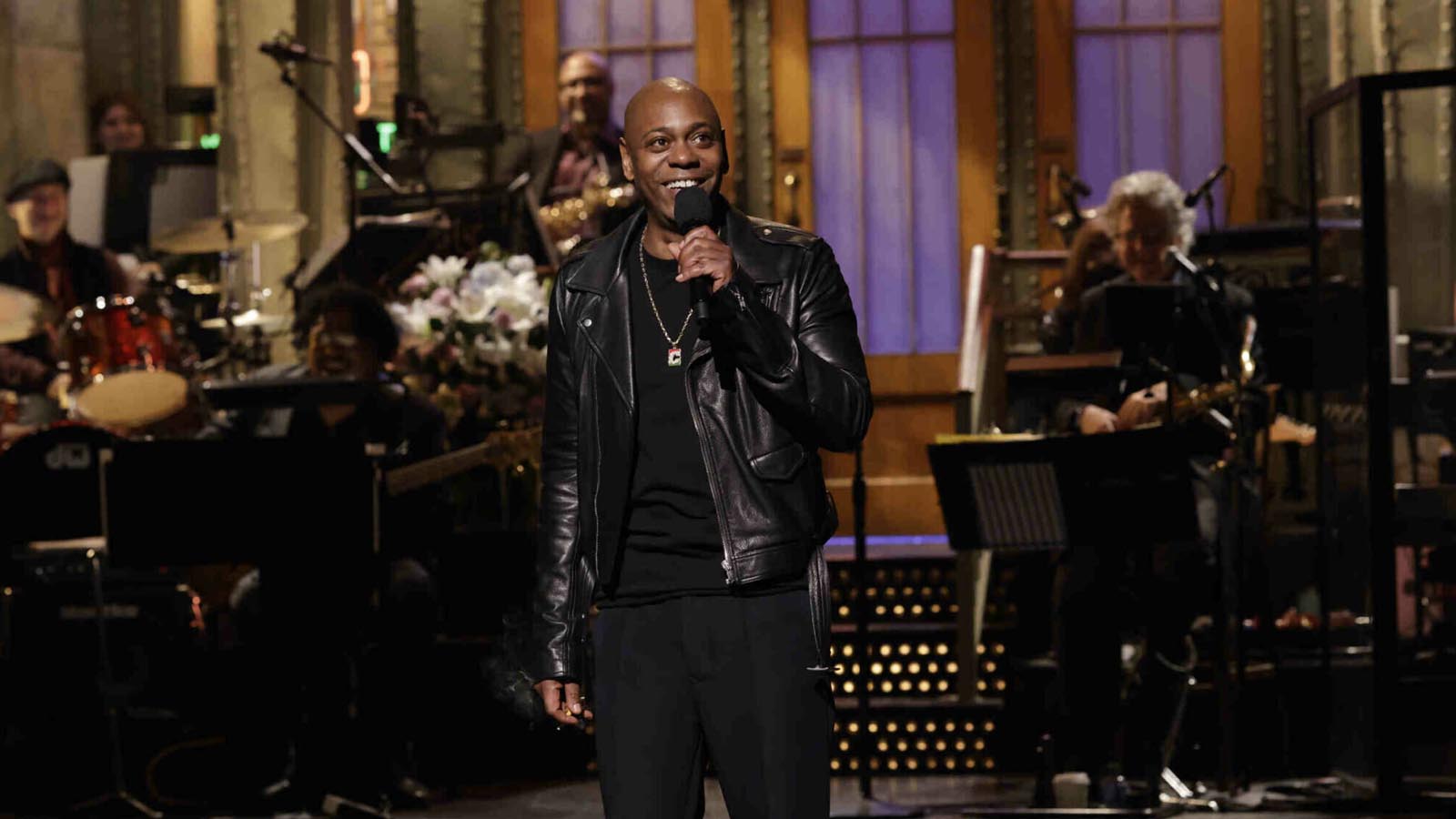 Dave Chappelle has once again managed to trigger just about everyone during his opening monologue as host of Saturday Night Live this weekend – including SNL staff members who reportedly extremely unhappy about his appearance.

Commentary ranged from Kanye West, Jews, and why Donald Trump won the 2016 US election.

Kicking things off, Chappelle read a note which said: “I denounce antisemitism in all its forms, and I stand with my friends in the Jewish community,” adding “And that, Kanye, is how you buy yourself some time.”

He then noted how Kanye, who now goes by Ye, ‘lost $1.5 billion in one day’ after speaking against Jews.

“I learned that there are two words in the English language that you should never say together in sequence. And those words are ‘the’ and ‘Jews,'” said Chappelle, who later said that it’s a game of ‘perception’ – “If they’re black, it’s a gang. If they’re Italian, it’s a mob. If they’re Jewish, it’s a coincidence and you should neeeever speak about it.”

He then turned his attention to politics, which included saying that Herschel Walker is “observably stupid,” and then explaining why Trump won the 2016 US election.

“He’s very loved. And the reason he’s loved is because people in Ohio have never seen somebody like him,” said Chappelle, who then described how the billionaire captured hearts and minds by admitting “I know the system is rigged because I use it.”

Of course, Chappelle then suggested that Trump was colluding with Russia (as opposed to the Obama DOJ, FBI, and Hillary Clinton setting him up), and suggested that Melania Trump “looks like the type of chick that James Bond would smash but not trust.” So he either sold out on that one or is woefully under-informed.

Unsurprisingly, the left was outraged: 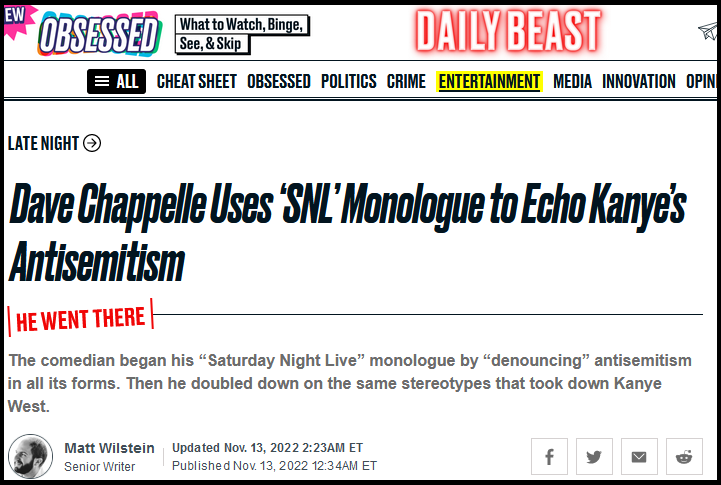 As for the actual show itself, a “House of the Dragon’ parody appears to have been the most popular: