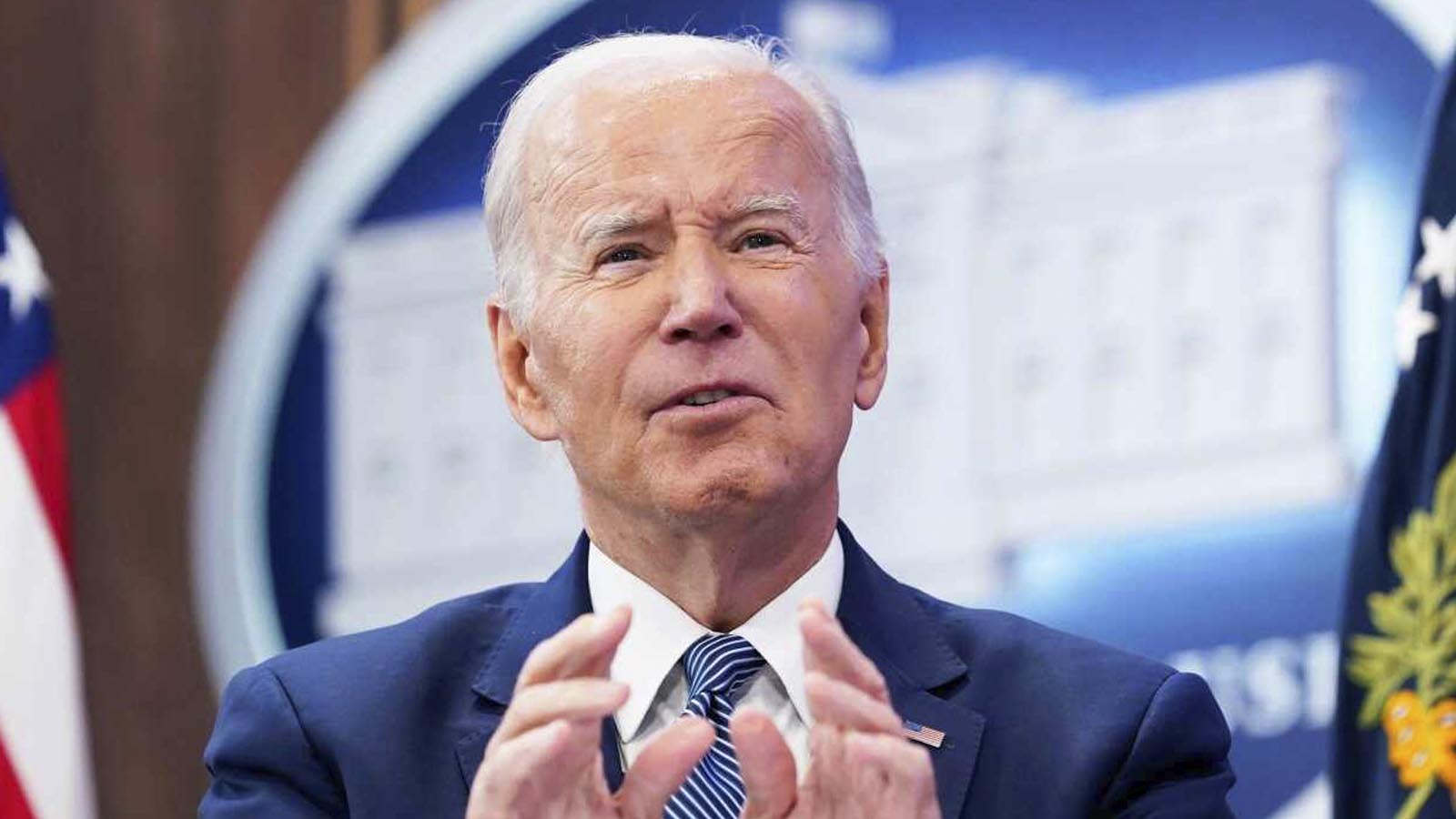 Well, well, well… not so fun when the attack dogs are turned on you, is it?

Conservatives have been saying for years to keep politics out of sports. It’s just not what sports fans want to see or think about when watching their favorite teams play, and ratings have reflected that in the past.

After those cries have largely fallen on deaf ears, conservatives are taking a different approach: fighting fire with fire.

Citizens for Sanity, a conservative nonprofit looking to defeat “wokeism,” decided that if politics are here to stay in sports, it’s time to go all the way with it. Look no further than the blistering pair of ads the group ran during Game 1 of the World Series on Friday.

The first ad tears into President Joe Biden’s general lawlessness, focusing on hot-button issues like crime and illegal immigration. The ad also brings up the possibility of World War III before ending with the tagline “No Mas!”

BASEBALL FANS: Did you see our ad "NO MAS!" that just ran during Game 1 of the World Series? WATCH 👇 pic.twitter.com/wdLH79rdNw

The second ad largely focuses on the same topics, but really emphasizes the possibility of WWIII at the end:

HOME RUN! Did you see our second ad of this World Series Game 1 telecast on @FOXSports just now? WATCH 👇 pic.twitter.com/iwM1EgnCOp

The Philadelphia Inquirer published an entire article about the “vile” ads that had been airing throughout the baseball playoffs. The Los Angeles Times went so far as to outright call these ads “racist.”

The left’s panicky finger-pointing is understandable given that there’s a greater than 50 percent chance that the person viewing the ad already views Biden unfavorably.

And these ads aren’t airing during some late-night rerun programming. This is the World Series. According to Deadline, a whopping 9.7 million viewers tuned into Game 1 between the Houston Astros and the Philadelphia Phillies.

Given that the midterms are less than two weeks away, it makes sense that political ads are ramping up. But that hasn’t stopped some baseball fans from complaining to MLB about the anti-Biden ads:

saw an unhinged political ad during the baseball last night. Does that always happen? I don't think of MLB as more racist than NFL but I don't know if NFL would let ads like that run

Another political ad from “Citizens for Sanity” calling for Biden to end military aid to Ukraine: Music to Putin’s ears.@MLB care to share any thoughts? pic.twitter.com/wTDunbG6v7

As to how MLB is “feelin about this,” the league provided a statement to The Athletic that will likely not quiet those complaints.

“Networks make the decision on what political ads to run,” an MLB representative said. “MLB does not believe it should be in the role of censoring political advertising.”

Given MLB’s statement, it’s safe to assume that there will be more political ads airing during the rest of the World Series.

Is the left ready to admit that they too want politics out of sports?