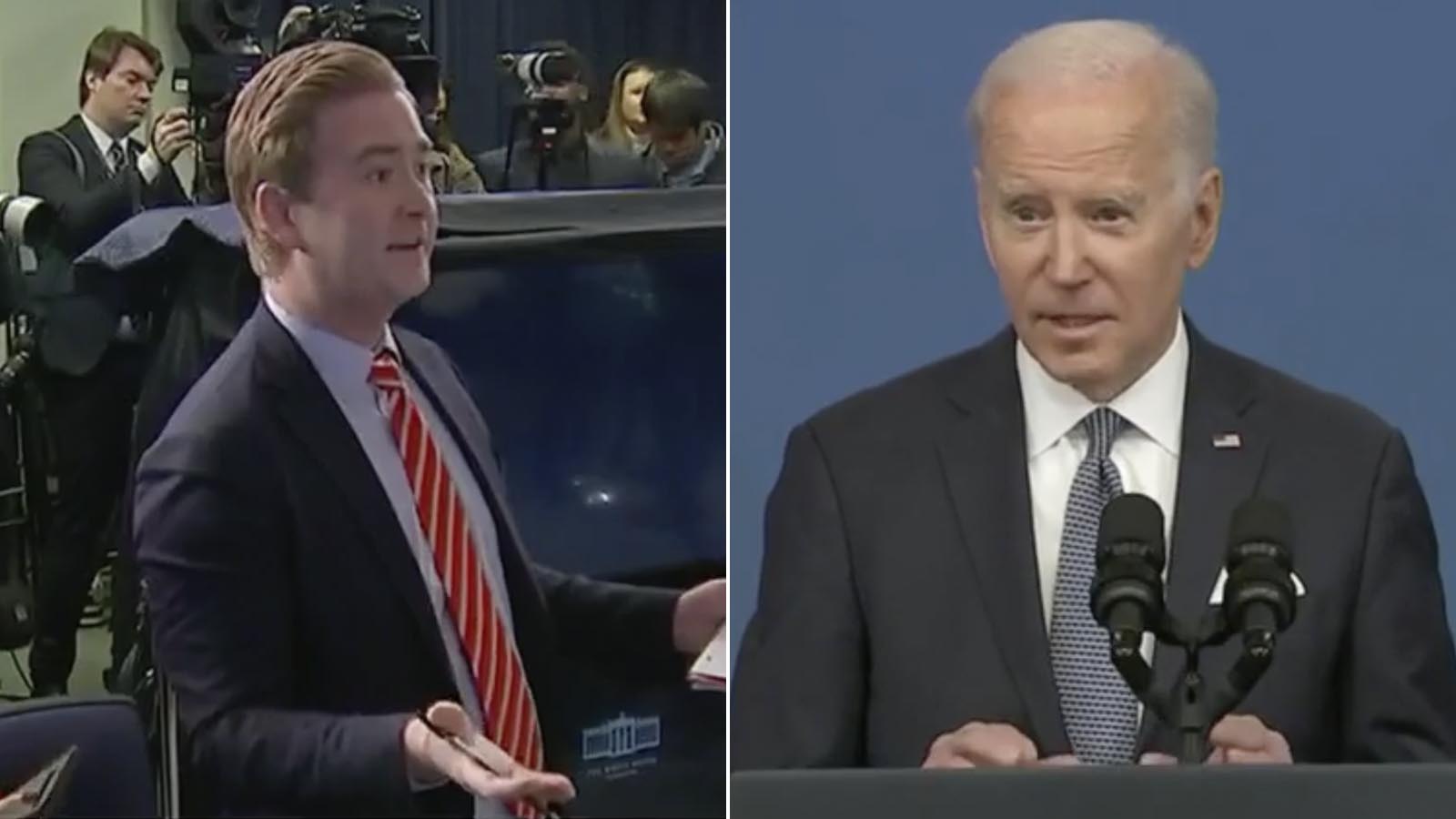 The White House Counsel’s Office announced the discovery on Thursday, saying it had initiated a search of Biden’s homes in Rehoboth Beach and Wilmington after news of the first stash broke this week and found documents in the Wilmington home’s garage.

“Classified documents next to your Corvette? What were you thinking?” Doocy asked.

“I’m going to get the chance to speak on all of this, God willing it’ll be soon, but I said earlier this week–and by the way my Corvette is in a locked garage. It’s not like it’s sitting out in the street,” Biden responded.

“So the documents were in a locked garage,” Doocy prompted.

“Yes, as well as my Corvette. But as I said earlier this week, people know I take classified documents and classified material seriously,” Biden said. “I also said we’re cooperating fully and completely with the Justice Department’s review.”

Biden went on to say that the White House Counsel’s Office searched his two residences in Rehoboth Beach and Wilmington, Delaware this week after revelations about a collection of Obama-era classified documents at a think tank in Washington. Biden is facing growing scrutiny for his handling of classified documents, and the White House says it is fully cooperating with a Justice Department investigation.

White House lawyers say they immediately contacted the DOJ when they discovered the documents this week. There has been no indication of what the documents contain or whether Biden or anyone else read them after leaving office as vice president.

“Lawyers discovered among personal and political papers a small number of additional Obama-Biden administration records with classified markings. All but one of these documents were found in storage space in the President’s Wilmington residence garage,” White House lawyers wrote in a Thursday statement. “One document consisting of one page was discovered among stored materials in an adjacent room.”

The White House says no documents were found at Biden’s residence in Rehoboth Beach. Biden’s administration has also arranged to deliver the documents to the DOJ.

The Wilmington documents are the second stash of Obama-era classified documents to be uncovered. The first collection was found at the Washington office of the Penn Biden Center, a Biden-aligned think tank.

Attorney General Merrick Garland tapped John Lausch, the U.S. Attorney for the Northern District of Illinois and a Trump appointee, to investigate the matter on Monday. The White House says Biden is fully cooperating with the investigation.

Peter Doocy: "Classified materials, next to your Corvette? What were you thinking?"

Biden: "My Corvette is in a locked garage, okay?" pic.twitter.com/d6tsZQWLYL