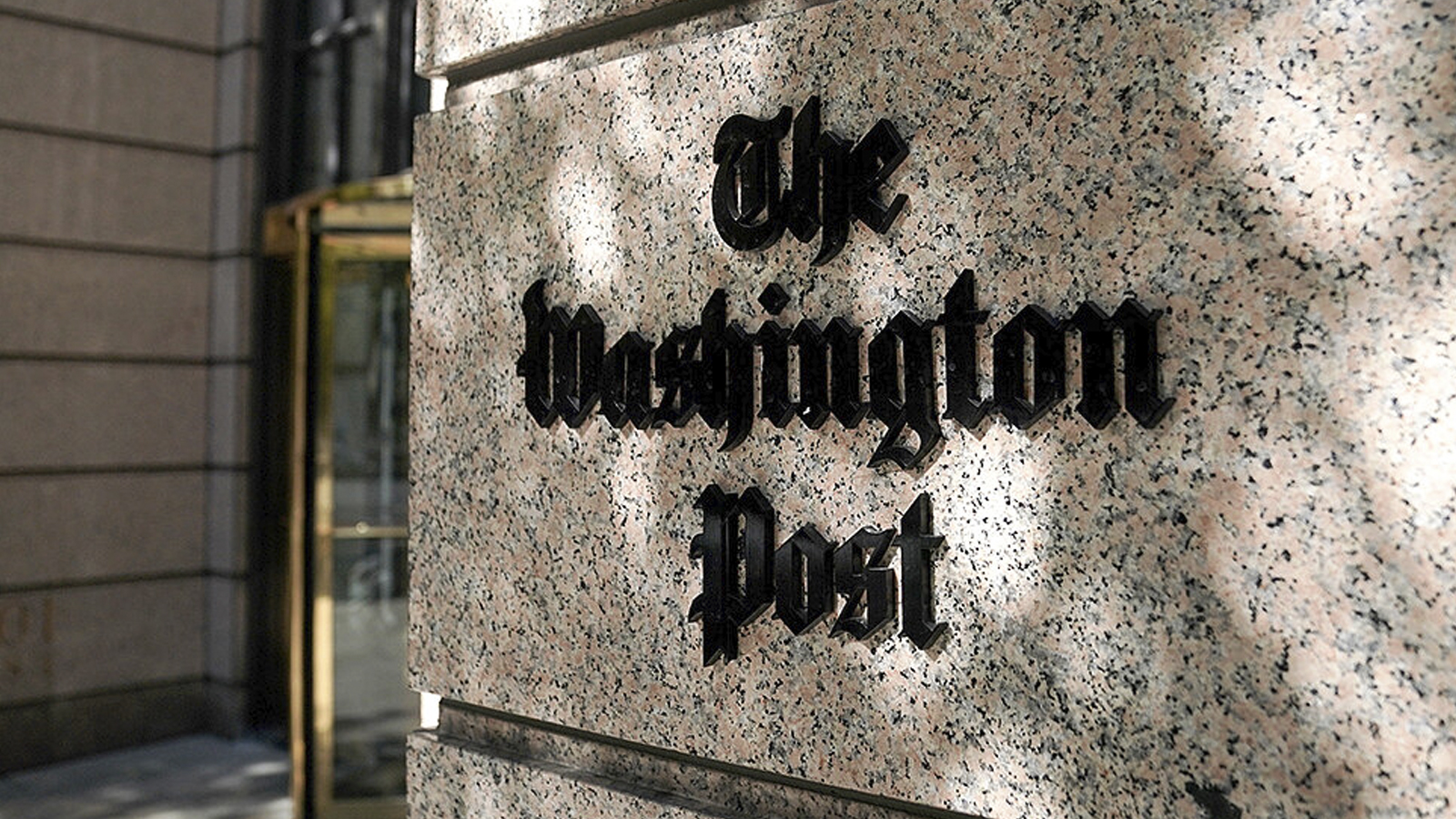 The Washington Post is admitting that former President Trump’s motive for allegedly keeping classified material at his Mar-a-Lago residence was largely him wanting to keep mementos, contrary to months of speculation about what he would do with highly classified intelligence documents.

In a report published days after the midterm elections, WaPo cites “people familiar with the matter” who say federal agents and prosecutors now believe Trump’s motive “was largely his ego and a desire to hold on to the materials as trophies or mementos.”

That review has not found any apparent business advantage to the types of classified information in Trump’s possession, these people said.

FBI interviews with witnesses so far, they said, also do not point to any nefarious effort by Trump to leverage, sell or use the government secrets. Instead, the former president seemed motivated by a more basic desire not to give up what he believed was his property, these people said. […]

The people familiar with the matter cautioned that the investigation is ongoing, that no final determinations have been made, and that it is possible additional information could emerge that changes investigators’ understanding of Trump’s motivations. But they said the evidence collected over a period of months indicates the primary explanation for potentially criminal conduct was Trump’s ego and intransigence. (WaPo)

That determination did not surprise those on the right.

Of course this was always the most plausible explanation. Didn't stop people from speculating he was going to sell nuclear codes to the Russians or some such nonsense. https://t.co/NnKyGhSgVb

The walls aren’t closing in on Trump? https://t.co/VOiSEyaMN0

Most of the reactions to this story are from Resistance types upset that Trump wasn't planning on selling top secret documents to our foreign adversaries https://t.co/EoOcigpTkr

Glad we devolved into banana republic territory including over-the-top FBI raids to figure this out. https://t.co/7VkDE6BiLZ