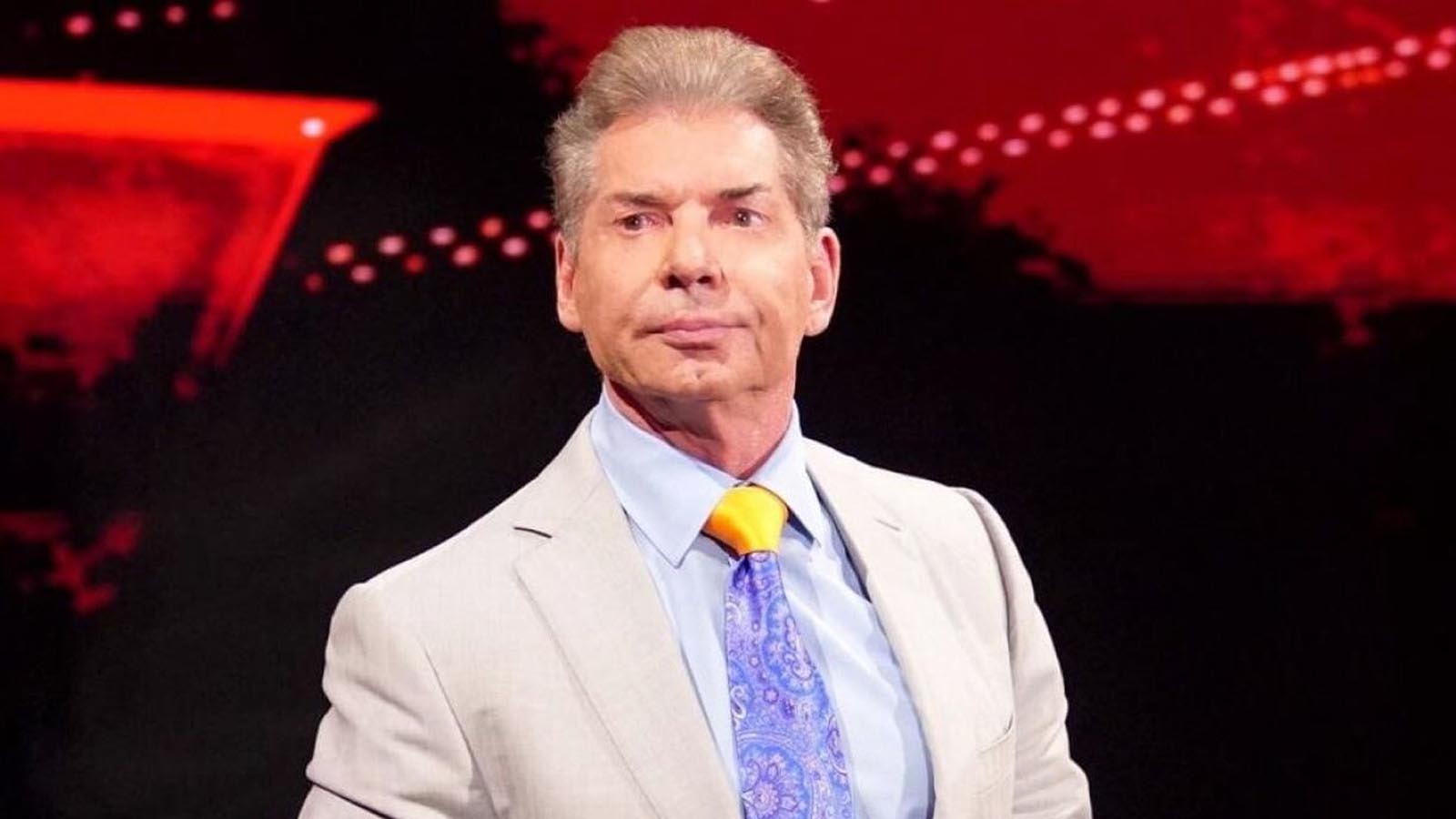 Vince McMahon, 76, announced his retirement from the WWE on Friday. 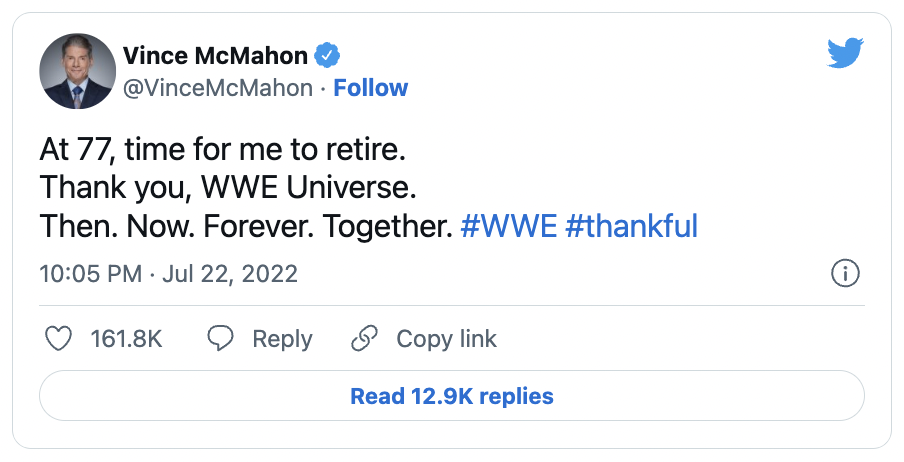 “I would like to thank my family for mightily contributing to our success, and I would also like to thank all of our past and present Superstars and employees for their dedication and passion for our brand,” McMahon said.

“Most importantly, I would like to thank our fans for allowing us into your homes every week and being your choice of entertainment.”

McMahon stepped down as CEO last month amid an investigation into allegations of sexual misconduct.

World Wrestling Entertainment CEO Vince McMahon announced Friday that he was fully retiring after decades of leading the company founded by his father, a move that comes after WWE’s board said in June it was investigating allegations of sexual misconduct against him.

Earlier this month, The Wall Street Journal reported that the married McMahon had paid more than $12 million to four women, all of who had been affiliated with the WWE, over the past 16 years to cover up claims of sexual misconduct and infidelity.

McMahon is by far the best-known promoter of professional wrestling in the United States, following in the footsteps of his father Vince McMahon Sr., and his grandfather Jess McMahon, who were leading promoters of wrestling shows in the northeast United States.

McMahon in June had said he was stepping back from his role as CEO and chairman of Stamford, Connecticut-based WWE, while the board’s probe proceeded, installing his daughter Stephanie McMahon as interim CEO.