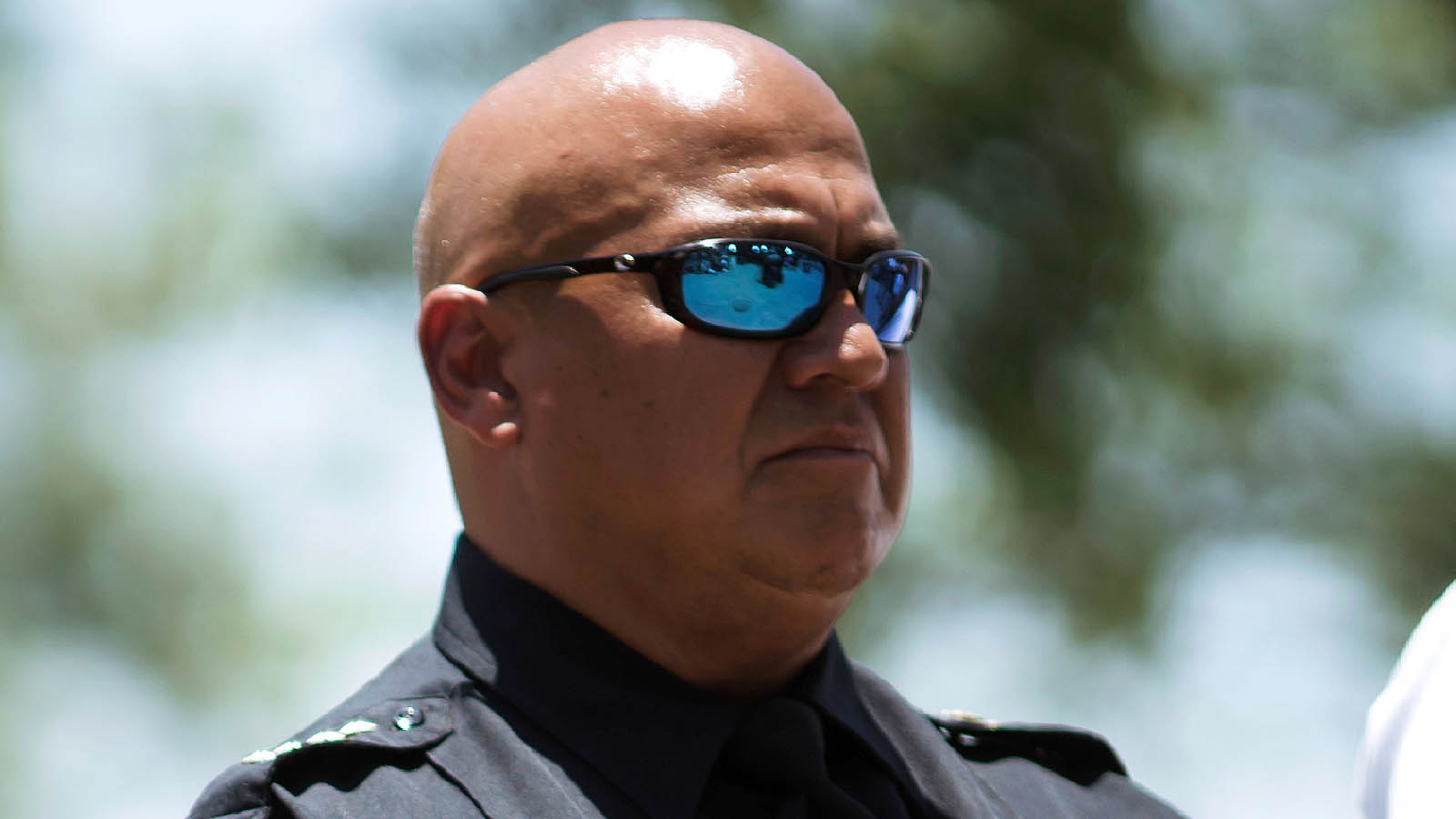 The Uvalde, Texas, Consolidated Independent School District board has decided that Police Chief Peter Arredondo will keep his job — at least, for now.

The board took no action against Arredondo during its special meeting Friday.

The board meeting, at which Arredondo was not present, took place 10 days after 18-year-old gunman Salvador Rolando Ramos carried out the nation’s second-deadliest school shooting inside Robb Elementary School, slaughtering 19 children and two adults.

As incident commander during the May 24 shooting, Arredondo made the fateful decision to delay officers’ response while the gunman continued killing and wounding children inside the school.

The police chief deemed Ramos a “barricaded subject” and ordered officers to wait for backup instead of storming the school and engaging the mass murderer.

The director of Texas’ Department of Public Safety would later call this a “wrong decision” for which there was “no excuse.”

Arredondo’s decision during the shooting and reports alleging that he then dragged his feet in cooperating with state investigators have raised questions about the chief’s competence and led to calls for his resignation from local residents and observers nationwide.

The Friday board meeting’s agenda included the question of the board reassigning, suspending or terminating employees with the school district, The Texas Tribune reported.

Although the agenda did not mention Arredondo by name, the employees that could have been addressed included the police chief.

Despite potential action against Arredondo being on the agenda, the board refused to make a decision against the chief.

Only two residents spoke at the meeting, according to the Tribune: Dawn Pointevent and Angela Turner.

Pointevent said that her 7-year-old son, who is slated to join Robb Elementary the following year, was “deathly afraid” of going to school, according to the Tribune.

Turner said after the meeting that she was disappointed that the board did not terminate Arredondo.

He has also been sworn in as a city council member a week after the shooting despite the swirling controversy surrounding his decision during shooting.

During a Wednesday interview with CNN, the chief sidestepped substantive questions regarding the police response that day. He refused to provide details, citing respect for the grieving families.

“We’re going to be respectful to the family,” Arredondo said. “We’re going to do that eventually. Whenever this is done and the families quit grieving, then we’ll do that obviously.”