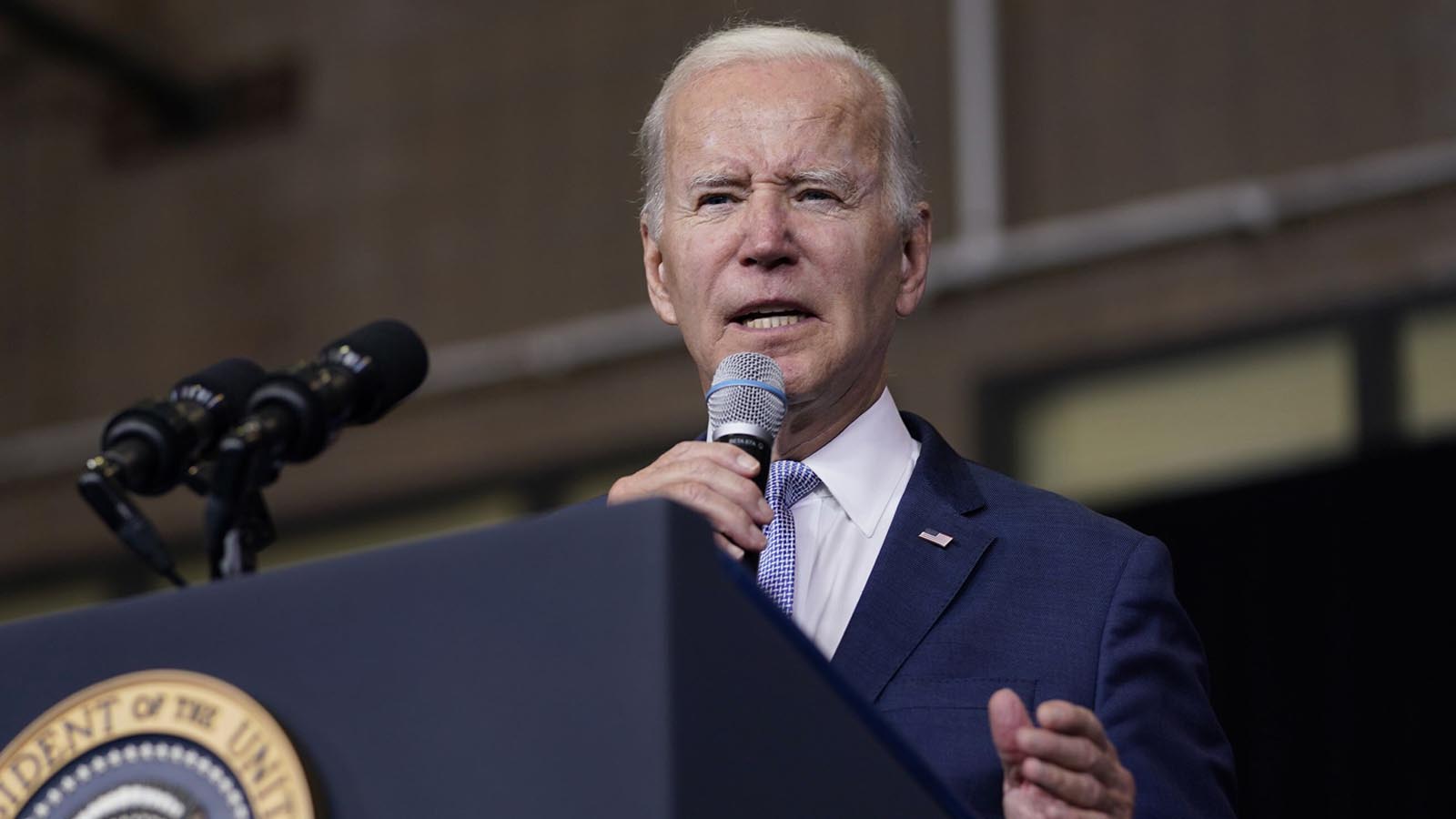 The United States is down to 25 days of diesel supply as a top White House official declared the stockpile levels to be “unacceptably low.”

Data provided by the Energy Information Administration (EIA) show that diesel stockpiles are at their lowest level for October in records that date back to 1993, according to a Bloomberg News analysis. EIA data show that the United States, as of Oct. 14, has 25.4 days of supply—down from 34.2 days of supply four weeks prior.

National Economic Council Director Brian Deese, a top adviser to President Joe Biden, told Bloomberg News last week that current diesel levels are “unacceptably” low and that “all options are on the table” to increase supplies.

The diesel crunch comes just over two weeks before the November 2022 midterm elections and will likely drive up prices even more. Diesel is the fuel used by freight trains and commonly used by long-haul truckers to transport goods and food.

“Most of the products we use are transported by trucks and trains with diesel engines, and most construction, farming, and military vehicles and equipment also have diesel engines,” the EIA’s website states. “As a transportation fuel, diesel fuel offers a wide range of performance, efficiency, and safety features. Diesel fuel also has a greater energy density than other liquid fuels, so it provides more useful energy per unit of volume.”

Prices, meanwhile, remain relatively elevated, according to AAA data. The average price for a gallon of diesel stands at around $5.33 nationwide, or up nearly $2 since the same time in 2021, the data shows.

It comes as the Biden administration recently announced it would release another 15 million barrels of oil from the U.S. Strategic Petroleum Reserve, part of the 180 million Biden authorized in March, that Republicans say is a bid to keep Democrats politically afloat ahead of the midterms. But Biden and his allies say that it’s not a political tactic, and the administration says it will refill the reserve when prices drop to $67–$72 per barrel.

“The United States government is going to purchase oil to refill the Strategic Petroleum Reserve when prices fall to $70 a barrel,” Biden said on Oct. 19. “And that means oil companies can invest to ramp up production now, with confidence they’ll be able to sell their oil to us at that price in the future: $70.”

The move came after the International Organization of the Petroleum Exporting Countries Plus (OPEC+) announced that it would cut oil production.

“Now, after draining our emergency reserves to a 40-year low, Democrats want billions more of taxpayer dollars to refill the [Strategic Petroleum Reserve] at more than double the price,” Sen. John Barrasso (R-Wyo.) told the New York Post last week. “This is a direct attack on every single American struggling to fill their tanks and heat their homes.”