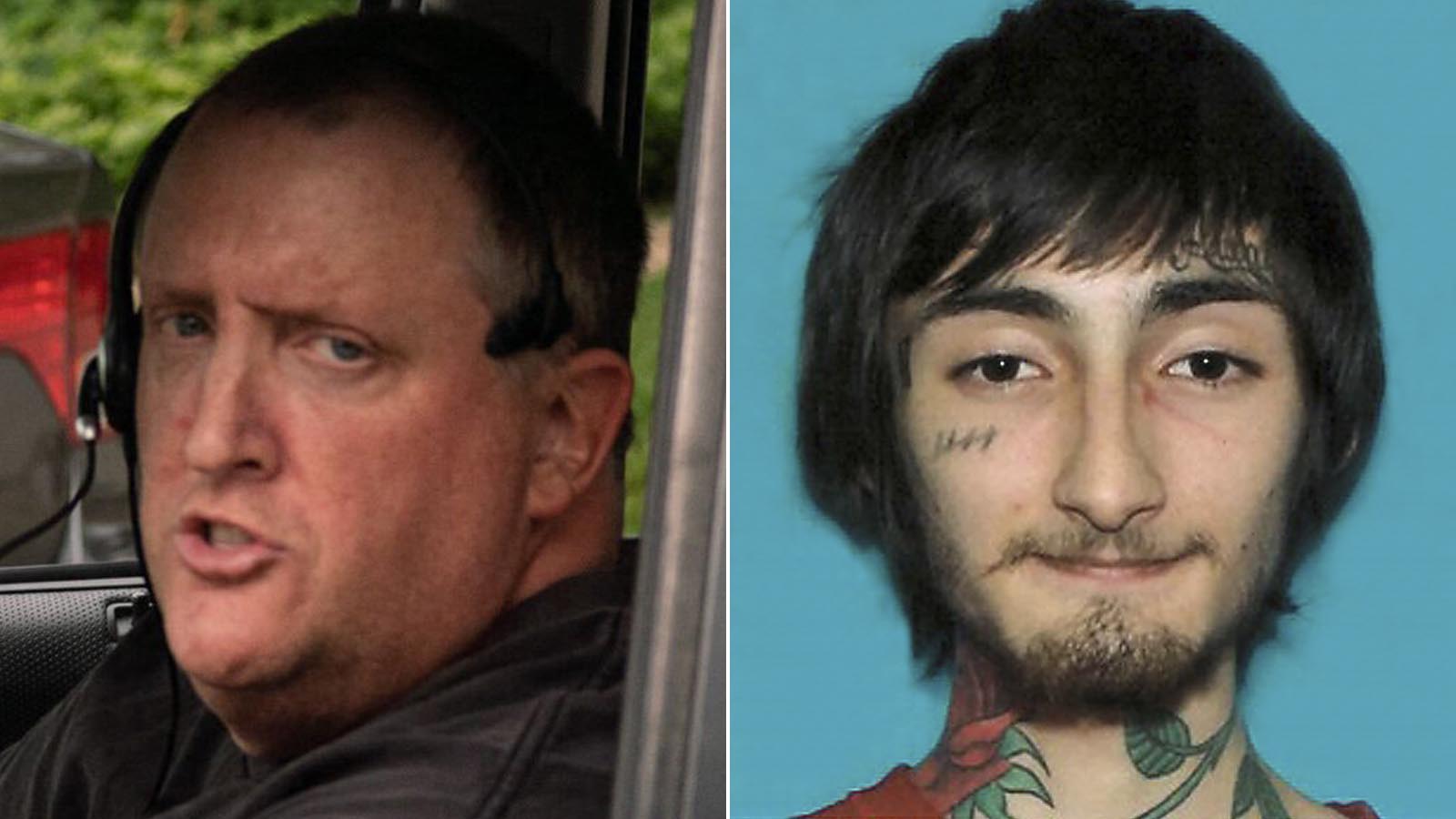 The uncle of a 22-year-old male who police have described as a “person of interest” during the July 4 parade mass shooting near Chicago said there was nothing suspicious about his nephew.

Robert Crimo III lived with his father, who reportedly owned a deli and ran for mayor of Highland Park several years ago, and his uncle in his grandfather’s house, but his uncle said he had generally few interactions with him. The uncle, Paul Crimo, told local media that there were no signs his nephew was going to commit a mass shooting.

Paul Crimo said he lived in the same house as Robert Crimo, saying that the 22-year-old would sometimes help him “around the house.” However, Robert often kept to himself in his own apartment in the back of the home, saying he was an aspiring rapper.

Robert Crimo, he added, had been unemployed for the past several years.

“I’m deeply heartbroken, and I’ll be heartbroken for the rest of my life,” Paul Crimo told the Fox station. “Seeing what happened just breaks my heart. I just want to tell everybody that I’m very sorry, from the bottom of my heart, and I’m really so sorry that this happened.”

“He’s a quiet kid,” Paul Crimo added to CNN of the suspect, saying that he doesn’t know of any political views held by his nephew. “He’s usually on his own. He’s a lonely, quiet person. He keeps everything to himself.”

The uncle continued: “I associate with him, but I don’t really like to engage with him. I say hi and then when I leave I say bye. That’s it.”

The shooting left at least six people dead and more than two-dozen injured. Reports indicated that the gunman opened fire on crowds of people while he was on top of a building with a rifle, although officials have not revealed the exact firearm that was used.

The younger Crimo, meanwhile, had a significant presence online, often posting music videos to YouTube and songs on Spotify.

Highland Park Mayor Nancy Rotering, who signed an ordinance (pdf) that banned many types of rifles in Highland Park in 2013, on Tuesday told the “Today” show that she knew Crimo when he was a Cub Scout and she was the leader.

“I know him as somebody who was a Cub Scout when I was the Cub Scout leader. … He was just a little boy,” she told the “Today” show.

“And it’s one of those things where you step back and you say, ‘What happened? How did somebody become this angry, this hateful, to then take it out on innocent people who literally were just having a family day?’” she asked.