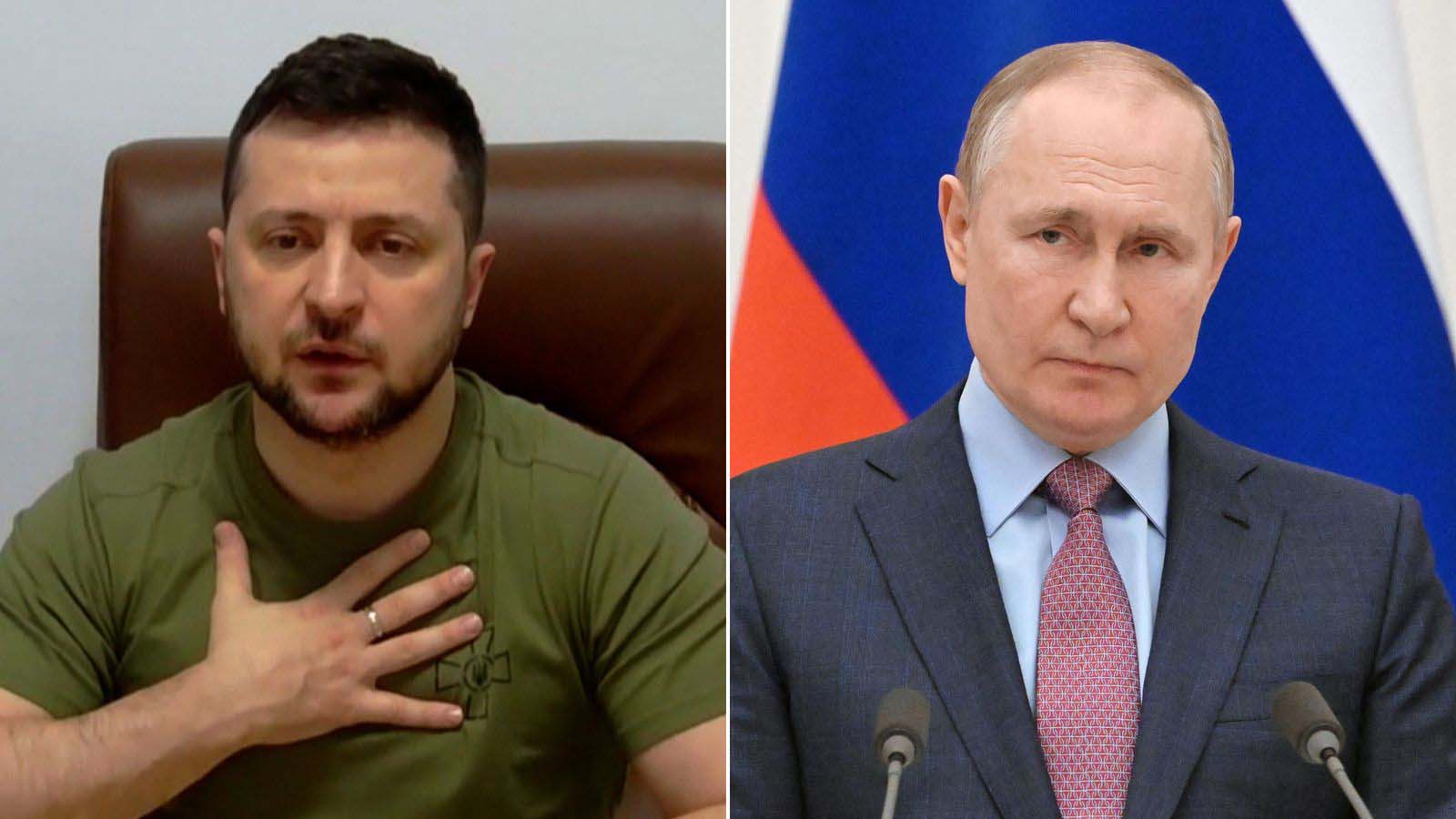 Ukrainian Foreign Minister Dmytro Kuleba said Monday that his country wants to hold a peace summit at the United Nations by the end of February, but that Russia should first face a war crimes tribunal in an international court.

“Every war ends in a diplomatic way. Every war ends as a result of the actions taken on the battlefield and at the negotiating table,” Kuleba told The Associated Press on Monday.

“The United Nations could be the best venue for holding this summit, because this is not about making a favor to a certain country.”

Ukrainian President Volodymyr Zelenskyy laid out a 10-point peace plan at the G20 summit last month, including the release of all prisoners of war, the withdrawal of Russian forces and cessation of hostilities, nuclear safety and the “establishment of the Special Tribunal regarding the crime of Russia’s aggression.”

Kuleba said Monday that Russia “can only be invited to this step in this way,” referring to a war crimes tribunal.

Russian President Vladimir Putin claimed in an interview with state television on Sunday that Moscow wants to negotiate, but that Kyiv has refused peace talks.

“We are ready to negotiate with everyone involved about acceptable solutions, but that is up to them – we are not the ones refusing to negotiate, they are,” Putin said in an interview that aired on state television.

Zelenskyy tweeted on Monday that he discussed the “peace formula” with Indian Prime Minister Narendra Modi, who has sought to establish a stronger partnership with Russia in recent months.

The Independent International Commission of Inquiry on Ukraine, which was established by the United Nations Human Rights Council, concluded in October that an “array of war crimes, violations of human rights and international humanitarian law have been committed in Ukraine.”

The Commission determined that Russian forces are responsible for a “vast majority” of the violations, but that Ukrainian troops “have also committed international humanitarian law violations in some cases.”