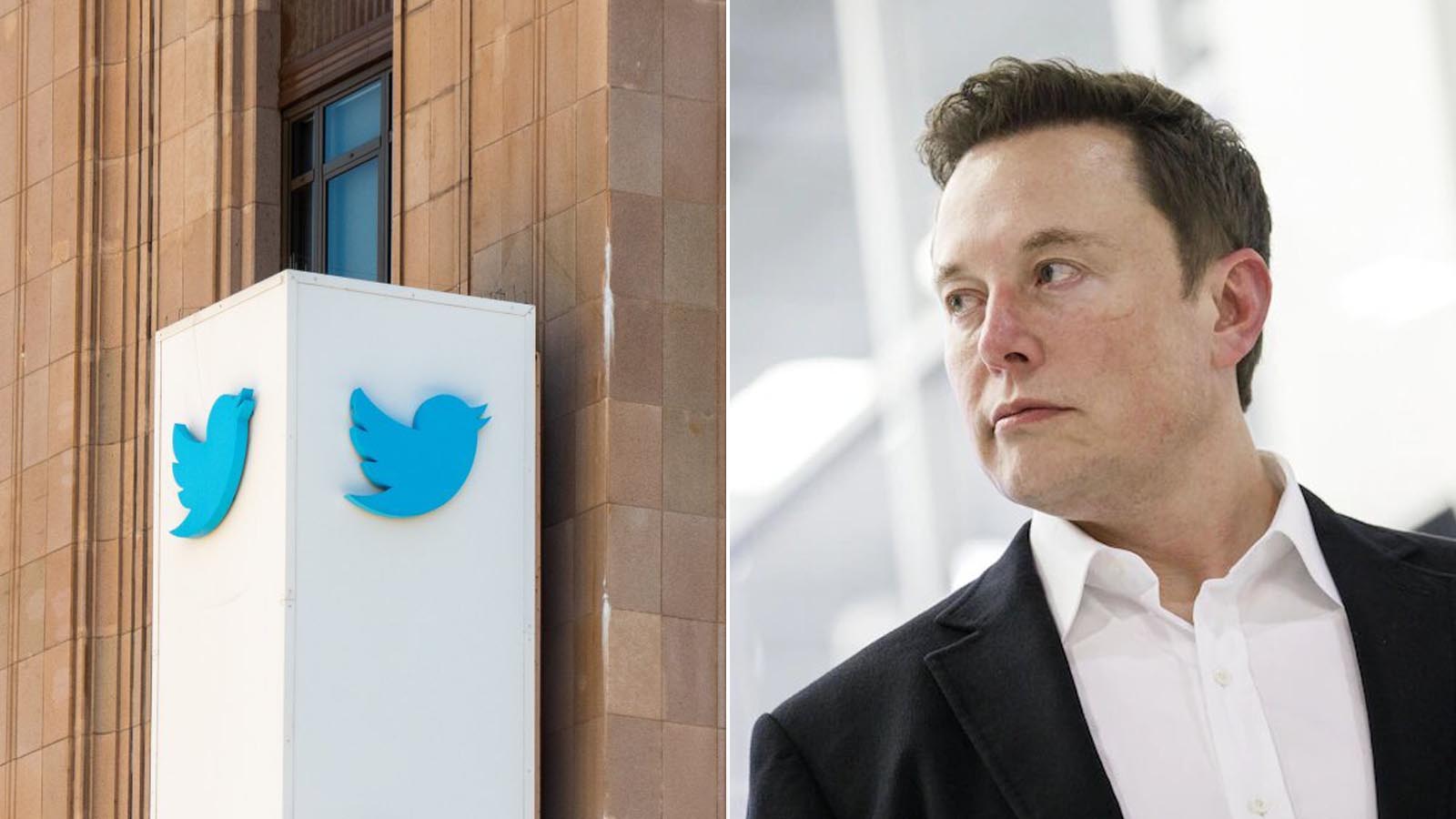 Lawyers for Elon Musk and Twitter faced off in court for the first time Tuesday as part of Twitter’s lawsuit to ensure Musk completes his acquisition of the social media giant, with Twitter coming out on top.

The issue of the day was when the case will go to trial, with Musk wanting time to further investigate the prevalence of fraudulent accounts on Twitter, while Twitter wants to begin litigation as soon as possible, according to The Wall Street Journal. Delaware Court of Chancery chancellor Kathaleen St. Jude McCormick, who is presiding over the case, announced during the hearing that the case “will be going to trial in October.”

The trial will take place over a five-day period in October 2022, Axios reported.

“Suffice it to say, the defendants underestimate the ability of this court and counsel to quickly process this litigation,” McCormick said, according to Law and Crime.

The October 2022 date is just weeks later than Twitter had proposed, and months earlier than Musk had sought.

Twitter’s lawsuit against Musk last week included a motion for expedited proceedings for a trial to be held over four days in September, according to CNN.

Twitter’s attorneys argued in the trial Tuesday that “the company is faced with substantial, increasing risk” from the volatility that Musk has created by withdrawing from the deal, going so far as to say that “It’s attempted sabotage. He’s doing his best to run Twitter down,” according to Klasfield, citing continued damages as the need for an expedited trial.

Musk argued that any potential trial will hinge on investigation into the number of fraudulent accounts on Twitter, which he says will be “extremely fact and expert intensive, requiring substantial time for discovery,” according to the WSJ.

Musk argued that any potential trial will hinge on investigation into the number of fraudulent accounts on Twitter, which he says will be “extremely fact and expert intensive, requiring substantial time for discovery,” according to the WSJ.

Musk’s bid to buy Twitter was approved by Twitter’s board on June 21, 2022, but on July 8, his attorneys wrote a letter to the Securities and Exchange Commission arguing that Twitter had not upheld its end of the deal and failed to disclose relevant information about the number of fake accounts on the platform and Musk would not be following through with the deal.

Immediately thereafter, Twitter announced that it would sue Musk, and did so on July 12, arguing that the billionaire was grasping at straws to get out of a deal for which he had buyer’s remorse.