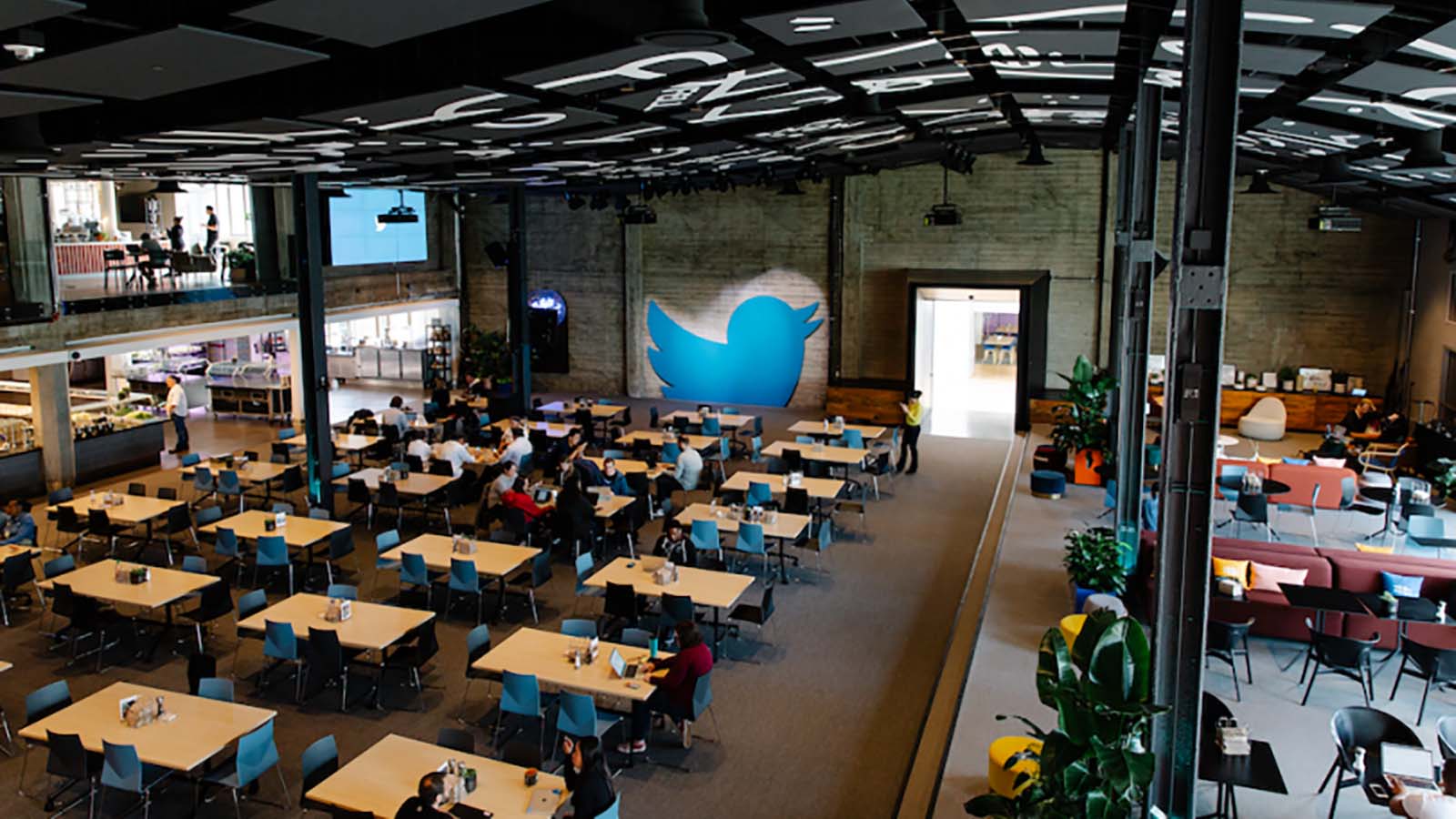 Hundreds of Twitter’s remaining employees have reportedly resigned ahead of Elon Musk’s “extremely hardcore” cultural reset of the company. After Musk gave an ultimatum to his employees to either commit to the company’s new “hardcore” work environment or leave, many more workers declined to sign on than he expected, potentially putting Twitter’s operations at risk, according to Bloomberg sources, as well as internal Slack messages seen by The Verge and employee tweets.

On Thursday afternoon, so many employees decided to take severance that it created a cloud of confusion over which people should still have access to company property. According to a memo seen by Bloomberg and reports from Platformer’s Zoe Schiffer, Twitter closed its offices until Monday; urging employees to “please continue to comply with company policy by refraining from discussing confidential information on social media, with the press or elsewhere.” 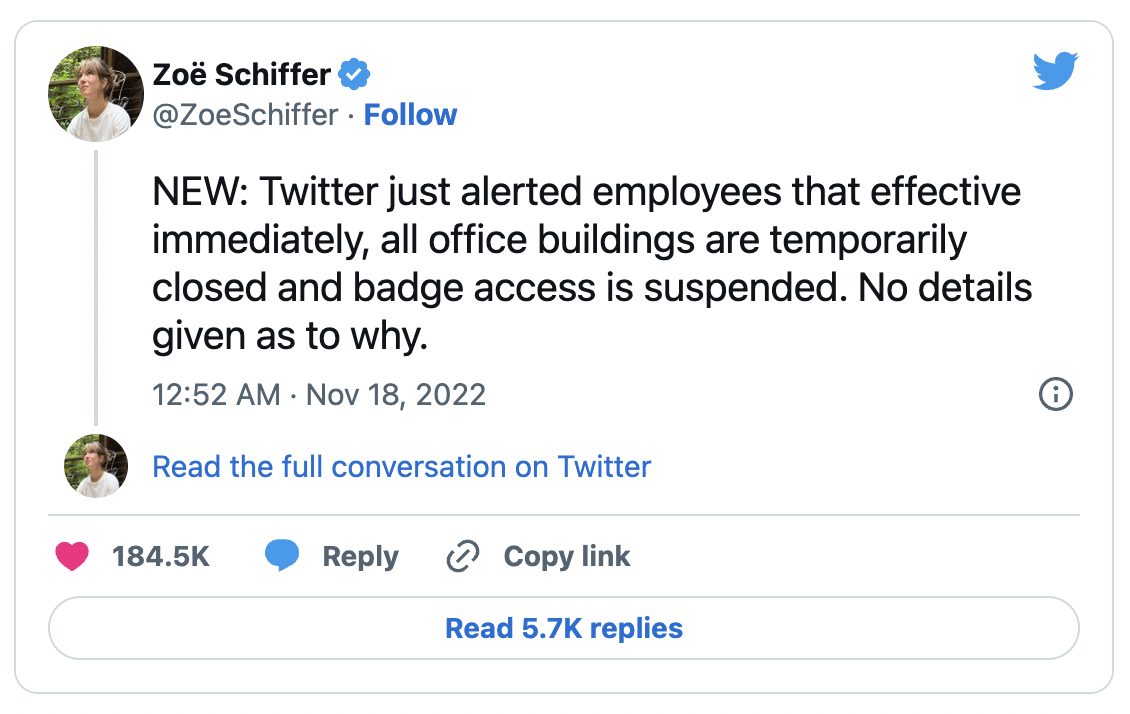 According to Bloomberg, in the final hours before his deadline, Musk tried to convince people to stay. Key staff were brought into meetings as the Thursday evening deadline neared to hear pitches on the social network’s future, according to people familiar with the matter. Musk, who had earlier said he was strictly against remote work, also sent a follow-up email Thursday softening his tone.

“All that is required for approval is that your manager takes responsibility for ensuring that you are making an excellent contribution,” he wrote, adding that staffers should have in-person meetings with their colleagues not less than once per month.

Despite the ultimatum, no Twitter employees have been deactivated — even those who’ve publicly resigned, the Platformer also reported, adding that “Musk and his team only collected the list of “yes’s” — employees who said they want to be part of Twitter 2.0. They’re still trying to track who is out.”

Offices will reopen on November 21st. In the meantime: "Please continue to comply with company policy by refraining from discussing confidential company information on social media, with the press or elsewhere."

Elon’s attempt to ease the terms of the ultimatum wasn’t enough, and Twitter’s internal communications channels filled with employees offering a salute emoji, which has become a symbol for departing the company. Former staff tweeted the salute publicly, too, along with their internal Slack messages.

Some employees who were departing speculated that so many were leaving, along with their knowledge of how the product works, that the social network may have trouble fixing problems or updating systems during its normal operations, according to people familiar with the matter. Indeed, starting around 4pm ET or around the time of the resignation wave, Down Detector has observed a surge in Twitter outages.

Adding to the complexity of Musk’s attempt to overhaul the company, there have been reports that the designers leading Musk’s Blue verified project have also quot, along with the lead web engineer. Furthermore, Many Twitter employees who maintained critical infrastructure have resigned.

NEW: The designers leading Elon Musk’s Blue verified project are out, along with the lead web engineer. Many Twitter employees who maintained critical infrastructure have resigned. This is going to look like a very different company tomorrow.

As reported earlier, Musk on Wednesday had asked employees to formally state whether they were willing to keep working at the company – a commitment that would include “working long hours at high intensity.” Employees had until 5 p.m. Eastern time Thursday to fill out a Google form.

The form included just one possible response: “Yes.” Anyone who failed to accept the form by the deadline was told they would be out of the company with three months severance.

“I’m not pressing the button,” one departing employee posted in Slack according to The Verge. “My watch ends with Twitter 1.0. I do not wish to be part of Twitter 2.0.”