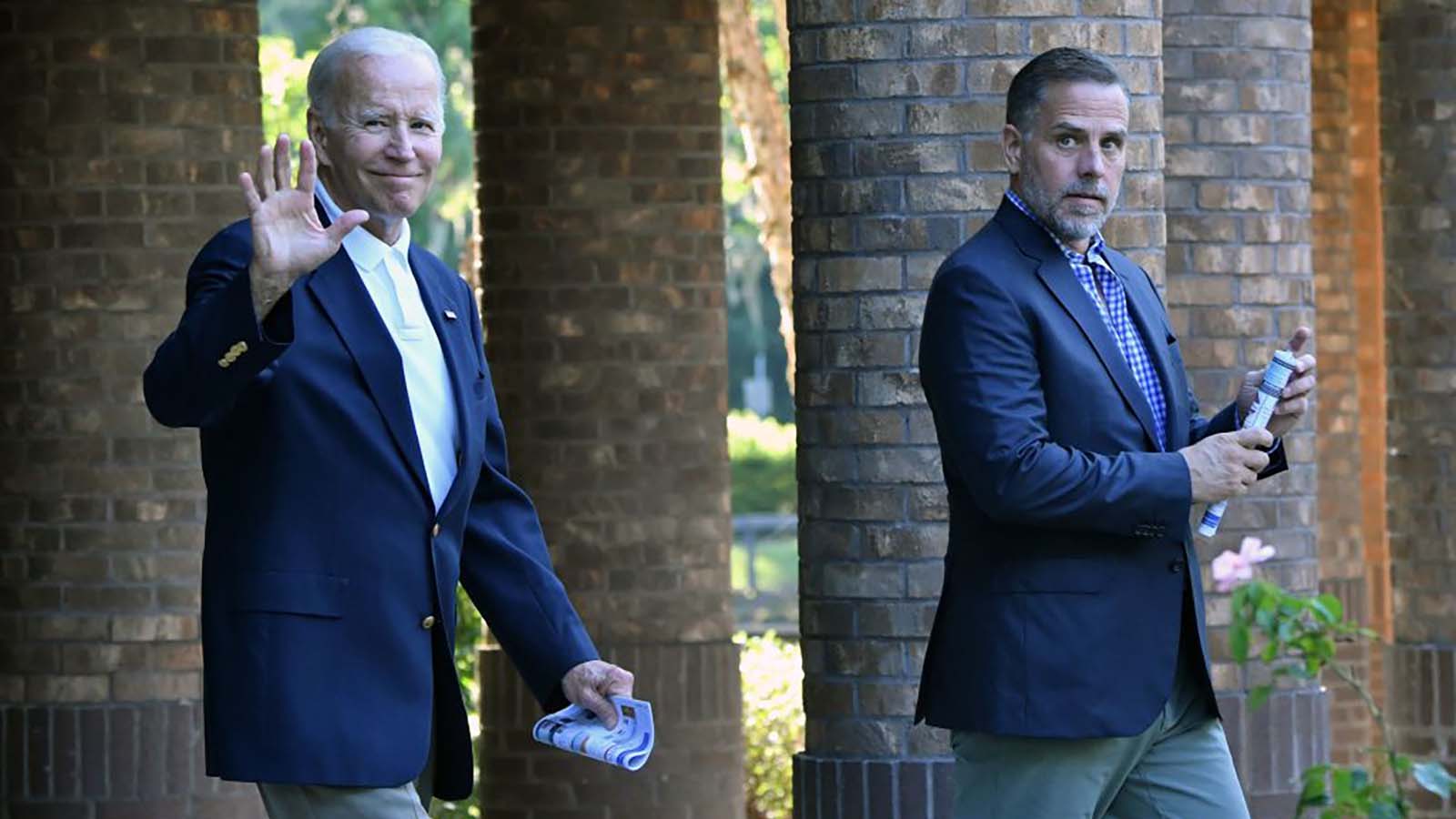 The seventh installment of the Elon Musk-endorsed “Twitter Files” shows there was an “organized effort” by federal law enforcement agents to target social media and news companies that reported on the explosive 2020 Hunter Biden laptop report.

“In Twitter Files #7, we present evidence pointing to an organized effort by representatives of the intelligence community (IC), aimed at senior executives at news and social media companies, to discredit leaked information about Hunter Biden before and after it was published,” wrote author Michael Shellenberger, who released screenshots on Dec. 19 that appeared to be of message exchanges between top Twitter officials and the FBI in October 2020.

At one point, screenshots of emails posted by Shellenberger show that the FBI was increasingly putting pressure on Twitter in the leadup to the 2020 election, as officials with the bureau frequently messaged the firm for reports on alleged evidence of foreign influence. Those emails, according to him, repeatedly requested “information from Twitter that Twitter has already made clear it will not share outside of normal legal channels.” The FBI had asked the firm for evidence of foreign interference, but Twitter stated that they hadn’t found anything of note.

“We haven’t yet identified activity that we’d typically refer to you (or even flag as interesting in the foreign influence context),” one email from a Twitter staffer reads.

Another email, written by former Twitter trust and safety chief Yoel Roth states, “We have seen a sustained (If uncoordinated) effort by the IC [intelligence community] to push us to share more info & change our API policies. They are probing & pushing everywhere they can (including by whispering to congressional staff).”

Roth had apparently attempted to resist the FBI in its attempts to get Twitter to share data that went “outside of the normal search warrant process,” one post states. He departed the company last month, weeks after Musk’s takeover.

On Oct. 13, 2020, a day before the New York Post released its report on the younger Biden’s laptop, lawyer George Mesires emailed Delaware computer repair shop owner John Paul Mac Isaac that both the younger Biden and Mesires learned from the NY Post that its story on the laptop would be published the next day. Mac Isaac has said that a man who appeared to be Hunter Biden left the laptop at his shop before the FBI recouped it in December 2019, according to interviews he’s given.

About two hours after Mesires emailed Mac Isaac, FBI Special Agent Elvis Chan sent 10 documents to Twitter’s then-chief of site security, Roth, through a one-way communications channel from the FBI to Twitter, according to a screenshot Shellenberger posted on Dec. 19.

Hours after the New York Post ran its bombshell story the next day, Twitter and Facebook moved to limit the reach of the story, even going so far as to block Twitter users from sharing or direct messaging it. Facebook and Meta CEO Mark Zuckerberg confirmed in August to podcaster Joe Rogan that the FBI approached Facebook and warned about Russian disinformation ahead of the election.

Later, according to an email screenshot, Roth conceded that the Hunter Biden story “isn’t clearly violative of our Hacked Materials Policy, nor is it clearly in violation of anything else,” but he said that “this feels a lot like a somewhat subtle leak operation.”

It came weeks after Chan and Roth set up a messaging network in September 2020 so that FBI and Twitter employees could communicate with one another. They also agreed to set up a “virtual war room” for the FBI and other U.S. intelligence agencies, a message shows.

Neither Roth nor the FBI have responded to the latest claims. Representatives for the bureau didn’t respond by press time to requests by The Epoch Times for comment.