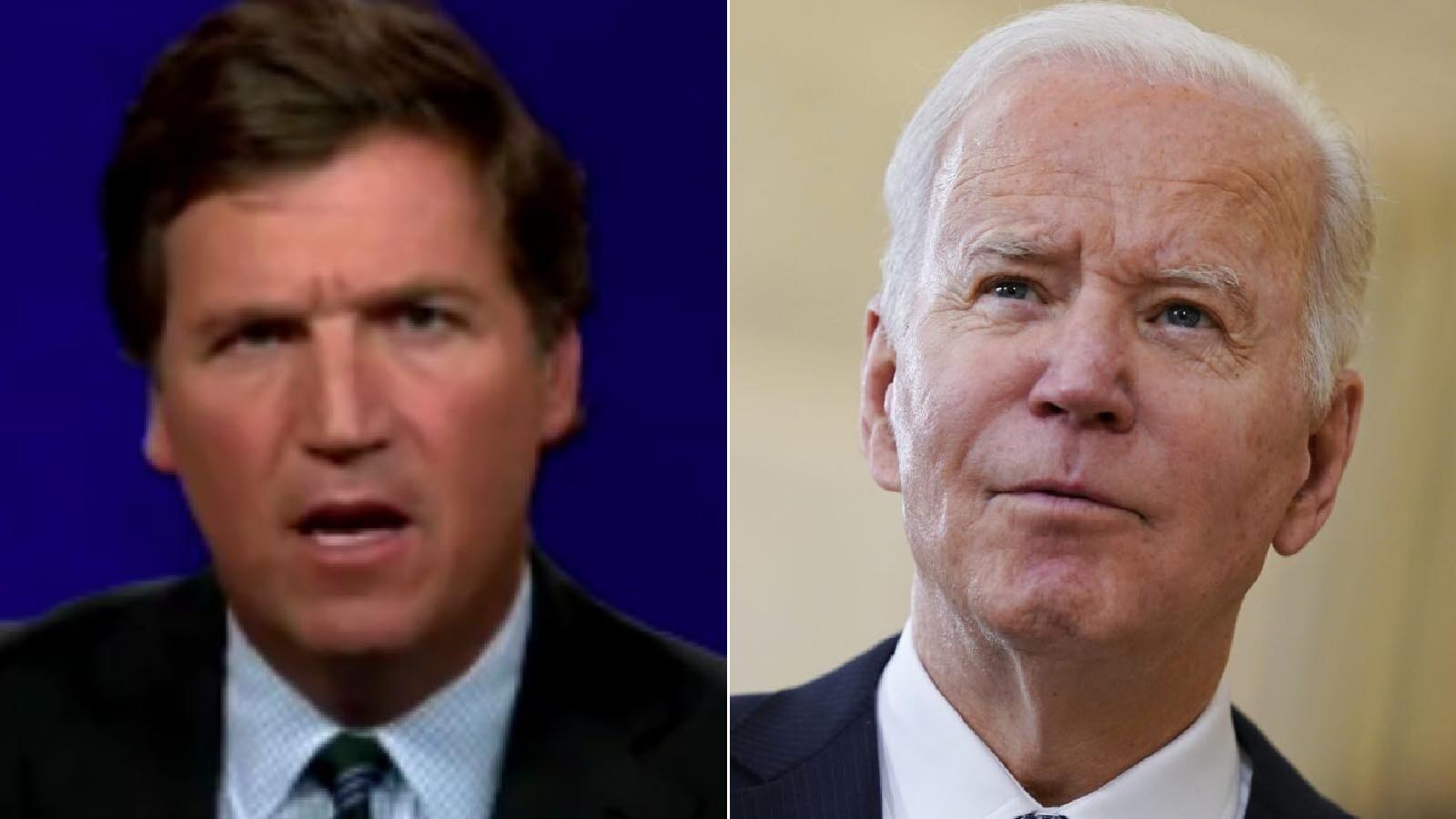 After the horrifying and heartbreaking shooting in Uvalde, Texas, that took the lives of 19 children and two teachers, President Joe Biden is being criticized for his address following the tragedy.

On Tuesday, a gunmen opened fire in a Texas elementary school and wreaked havoc on the lives of those in Uvalde, NBC News reported.

After the shooting, Biden addressed the nation.

“I had hoped when I became president I would not have to do this — again. Another massacre. Uvalde, Texas. An elementary school. Beautiful, innocent second, third and fourth graders. And how many scores of little children who witnessed what happened — see their friends die, as if they’re in a battlefield, for God’s sake. They’ll live with it the rest of their lives,” Biden said, CBS News reported.

The president then went on to say that he is “sick and tired” of mass shootings like this and “we have to act.”

From there, Biden made several comments about gun regulations, the need to stand up to gun lobbies and how the Congress needs to pass “common sense” gun laws.

“What in God’s name do you need an assault weapon for except to kill someone?” Biden asked, the Daily Wire reported. “Deer aren’t running through the forest with Kevlar vests on, for God’s sake.”

After these comments, Fox News host Tucker Carlson lambasted Biden for his insensitivity and his badly partisan comments in the midst of tragedy.

“Frail, confused, bitterly partisan, desecrating the memory of recently murdered children … dividing the country in a moment of deep pain, rather than uniting,” Carlson said.

“His voice rising, amplified only as he repeats the talking points he repeated for over 35 years in the United States Senate, partisan politics being the only thing that animates him, unfit for leadership of this country,” Carlson continued.

Tucker Carlson rips into Biden's speech about the tragic shooting in Texas:

"Frail, confused, bitterly partisan, desecrating the memory of recently murdered children … dividing the country in a moment of deep pain rather than uniting." pic.twitter.com/oueQjTKu7z

But Carlson was not the only one with scathing remarks for Biden’s speech.

Matt Walsh from the Daily Wire tweeted that he was disgusted by the situation.

“I can’t tell you how sickened I am by Biden’s speech tonight the more I think about it. It could have been a uniting moment for the country, coming together in grief and mourning, but instead he used it as a political stump speech. Appalling. What a sick, twisted old man,” Walsh tweeted.

I can't tell you how sickened I am by Biden's speech tonight the more I think about it. It could have been a uniting moment for the country, coming together in grief and mourning, but instead he used it as a political stump speech. Appalling. What a sick, twisted old man.

Joe Biden cannot help but use that stupid, lazy, inappropriate gun about deer in Kevlar vests. What a disgraceful moment in this inappropriately political speech. But yeah… he's the unifier-in-chief.

Another conservative commentator, Carmine Sabia, also reproached Biden for the tactlessness of his speech.

Shame on you Joe Biden for pretending that you know this kid walked into a gun store and purchased two assault weapons when the fact is he got a handgun and we don’t know where he got it. Shame on you for making a political speech tonight.

Carlson’s criticism was the loudest, but there has been a great deal of solidarity around the fact that Biden’s decision to harp on politics during his speech after such a horrible event was utterly tasteless.