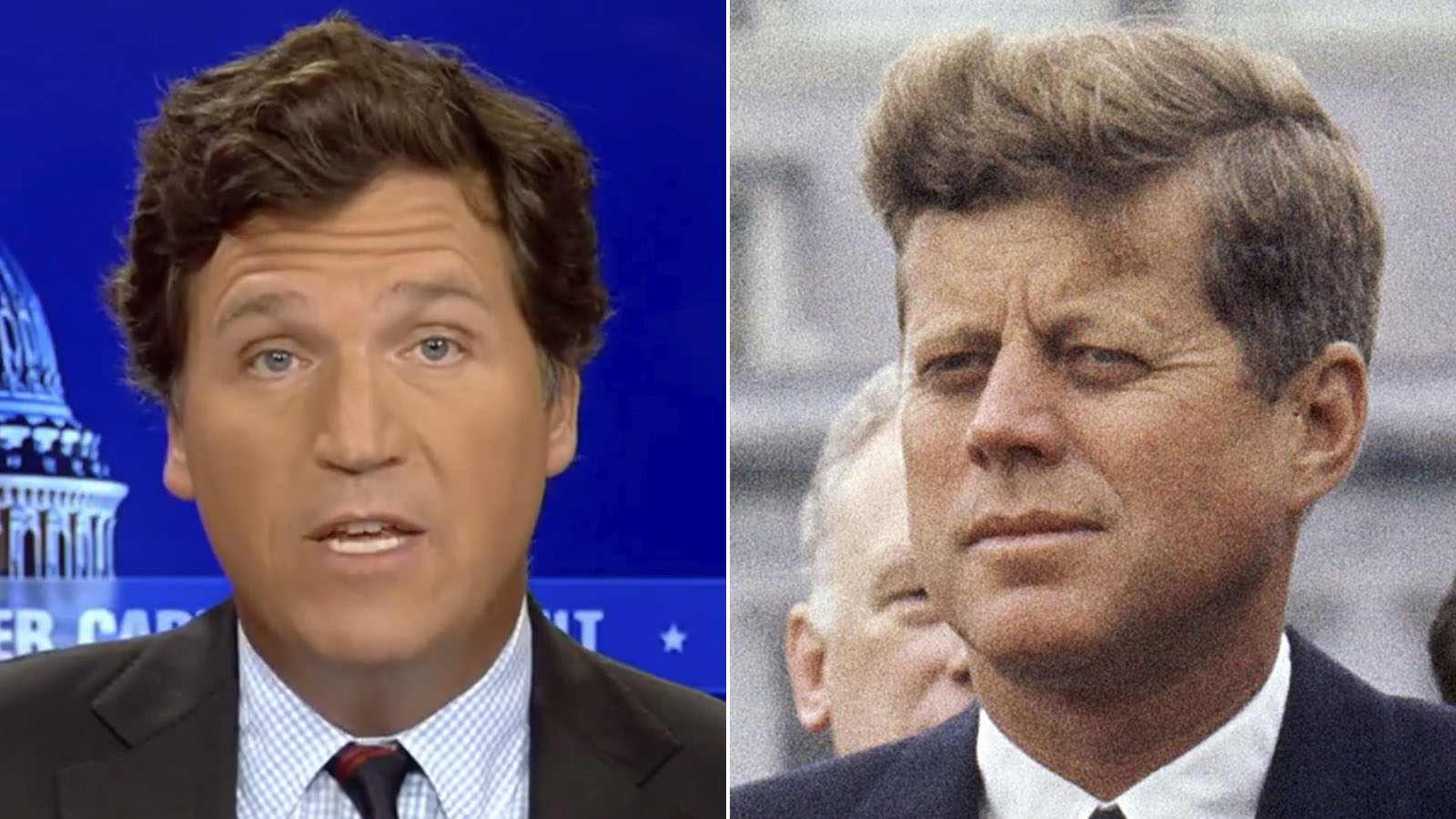 President Joe Biden issued an executive order to authorize the full release of the documents related to the assassination that have been hidden for decades. The National Archives and Records Administration released thousands of documents Thursday.

Carlson noted the 1992 John F. Kennedy Assassination Records Collection Act that mandated all documents related to Kennedy’s murder be disclosed by 2017. Both former President Donald Trump and President Joe Biden, however, have not fully complied.

“Thousands of pages of documents after nearly 60 years, after the death of every single person involved, but we still can’t see them.” Carlson said. (RELATED: Some JFK Assassination Files Are Being Withheld)

“Today, we decided to find out. We spoke to someone who had access to these still-hidden CIA documents, a person who is deeply familiar with what they contained. We asked this person directly: did the CIA have a hand in the murder of John F. Kennedy, an American president? Here’s the reply, we received, verbatim. Quote: ‘The answer is yes. I believe they were involved. It’s a whole different country from what we thought it was. It’s all fake.’”

“It’s hard to imagine a more jarring response,” Carlson continued. “Again, this is not a quote ‘conspiracy theorist’ that we spoke to. Not even close. This is someone with direct knowledge of the information that once again is being withheld from the American public. And the answer we received was unequivocal: ‘Yes the CIA was involved in the assassination of the president.’”

“Yes, I believe the CIA was involved in the Kennedy assassination,” the source said, according to Carlson’s report.

TUCKER CARLSON on Kennedy Assassination: "The government's explanation didn't seem entirely plausible…It was at that point as Americans started to doubt the official story that the term 'conspiracy theory' entered our lexicon." pic.twitter.com/NxvHt5BXm3

Trump released 2,800 of the 3,100 classified documents related to the assassination due to a national security concern, CBS News reported. Biden issued a 2021 memorandum to direct an “intensive 1-year review” of the redactions, with the agency finding a limited amount of documents that need to remain undisclosed to the public with further review required.