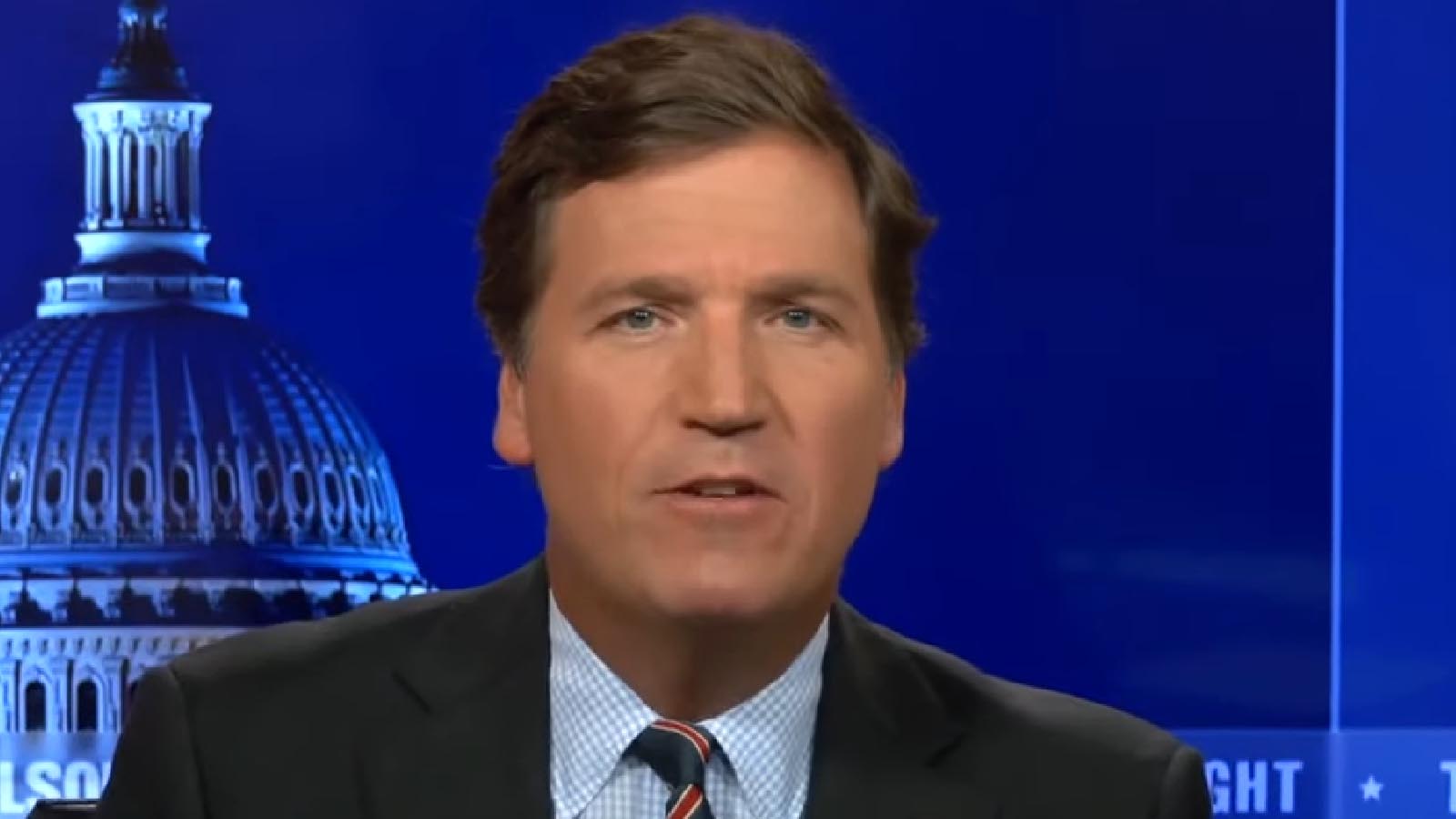 As of Thursday afternoon, Sen. Rand Paul was blocking the passage of a $40 billion bill ostensibly meant to help Ukraine defeat Russia. That followed on the heels of Rep. Chip Roy absolutely lambasting the spending package, noting that he and his colleagues didn’t even get a chance to read it.

Per my prior write-up on the matter, that anger is righteous and justified. The bill in question is full of unrelated expenditures and provides essentially no accountability or safeguards regarding money that does go to Ukraine.

With that backstop, Tucker Carlson took to the airwaves on Wednesday evening and delivered what I believe to be his best monologue of the year. In a takedown for the ages, the Fox News host not only took the bill itself to the cleaners, but he also lit into Republicans who pushed for it when far more responsible, nuanced approaches were available.

I don’t often watch cable news, but when I saw this clip pop up on YouTube, I watched all 20 minutes of it. It’s that good.

I won’t recap everything Carlson says because again, it’s much more satisfying to actually watch the video. But as an overview, he begins by critiquing the urgency with which Congress is moving to send tens of billions of dollars to Ukraine in a manner that offers no real oversight. On the domestic front, Americans are told we can’t afford to secure the border or solve the overdose crisis, both things Carlson mentions, but the moment Ukraine needs more money than we spent in Afghanistan over the course of the last year we were there, suddenly, we’ve got it.

Certainly, that rubs some people the wrong way. That’s not because supporting Ukraine isn’t a worthy cause, but because the way Congress is going about it is unsustainable and irresponsible. As Carlson notes, $40 billion is more than Russia spends on its entire military in a year. It’s $7 billion more than Joe Biden even asked for. And a lot of that money isn’t even going to Ukraine.

But after mocking Pelosi’s citing of the Bible to justify sending more missiles to Ukraine (the Bible need not apply in regards to abortion, of course), Carlson then turned his sights on congressional Republicans. Why? Because a majority of them jumped on board of this massive spending bill, with no debate and not a single care about whether we could afford it or if it was responsibly administered.

Carlson lit into Sen. Mitch McConnell, who earlier in the week called Ukraine the world’s “top priority.” A border wall, though? McConnell couldn’t be bothered to use reconciliation to get that done when he had the chance. Meanwhile, Sen. Lindsey Graham is proclaiming “there is no off-ramp” for Russia, a ridiculous notion given the alternative could be a prolonged, deadly war. But, when has that ever bothered Graham?

From there, Carlson hit Dan Crenshaw, who had recently said that the Ukraine bill was necessary to fight a proxy war against Russia. When did we declare war on Russia?

I’ll stop there so as to not spoil the entire thing, but needless to say, Carlson was at his peak in this monologue. And while I’m openly supportive of Ukraine against Putin’s invasion, there are smarter ways to go about it than this. Unfortunately, Washington is not full of the nation’s best and brightest.