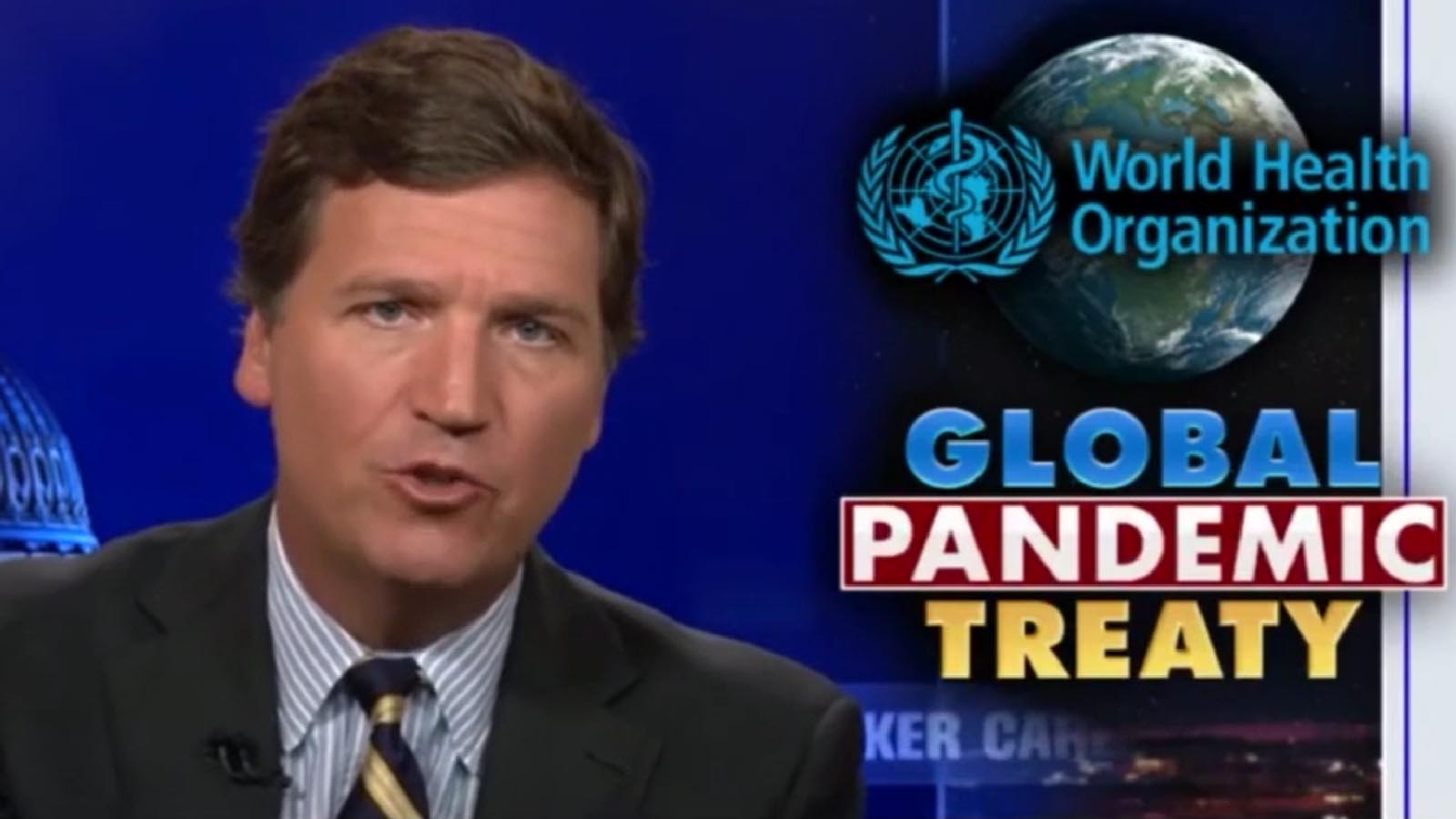 Covid-19 didn’t just bring disease, economic destruction, crippling supply chain issues, human rights violations, the experimental vaccine, and death when the genetically modified virus ‘escaped’ the Wuhan Institute of Virology in 2019 – it also brought along opportunity of the most sinister nature – unprecedented power was up for grabs.

For over two years, so-called ‘democratic’ governments across the West have capitalized on the pandemic to trample individual liberties and further consolidate power among the institutional elitists (Fauci, Gates, etc.) by way of lockdowns and arbitrary restrictions in the name of public health. And, unfortunately, it worked. Undoing the damage caused by Covid public health measures and scaling back the State’s unchecked authority will be years in the making – that is, if we are able to right the ship in time.

Seeing how everything has played out, it’s no wonder that the globalist-aligned World Health Organization now wants to solidify its status as the preeminent authority that controls public health measures for countries across the globe – think what happened during the pandemic, but, this time, lockdowns and restrictions would be controlled by an all-powerful global governance board any time a pandemic is declared by the WHO.

What’s more, the WHO would be given the authority to decide for itself whether or not an issue is classified as a pandemic. And, as we have seen over the past two years, just about anything qualifies as an ‘existential threat to public health’ including, but not limited to: misinformation, parents protesting at school boards, free speech, and – of course – racism. The fact that the WHO will have unrestricted authority to decide these measures should terrify every American.

Michele Bachmann was the first to sound the alarm on this frightening threat to American sovereignty.

By the end of next week the authoritarian ‘public health’ arm of the New World Order will likely be fully operational. But how did we get here?

Well, it all started back in January when the America-last Biden regime submitted a series of proposed amendments to the International Health Regulations (IHR) – a ‘legally binding instrument of international law which is enforceable in all 196 WHO member countries – that would grant the WHO unprecedented authority to control public health measures in the event a pandemic is declared by the international organization.

The Biden administration’s amendments, plus those from several other countries, will be combined to create the new ‘Global Pandemic Treaty,’ which will be unveiled later this week.

In anticipation of the treaty going into effect, Tucker Carlson discussed its dystopian implications on Thursday and sounded the alarm about what we are in store for if it is implemented.

According to Carlson, the treaty demands a “whole-of-government and whole-of-society approach to prepare for a pandemic,” which, he says, all but ensures there will “not be a moment ever” when the WHO doesn’t have “operational control of public health measures” in the US.

Talk about a dystopian nightmare.